What will replace the $600 weekly pandemic benefits August 1st? 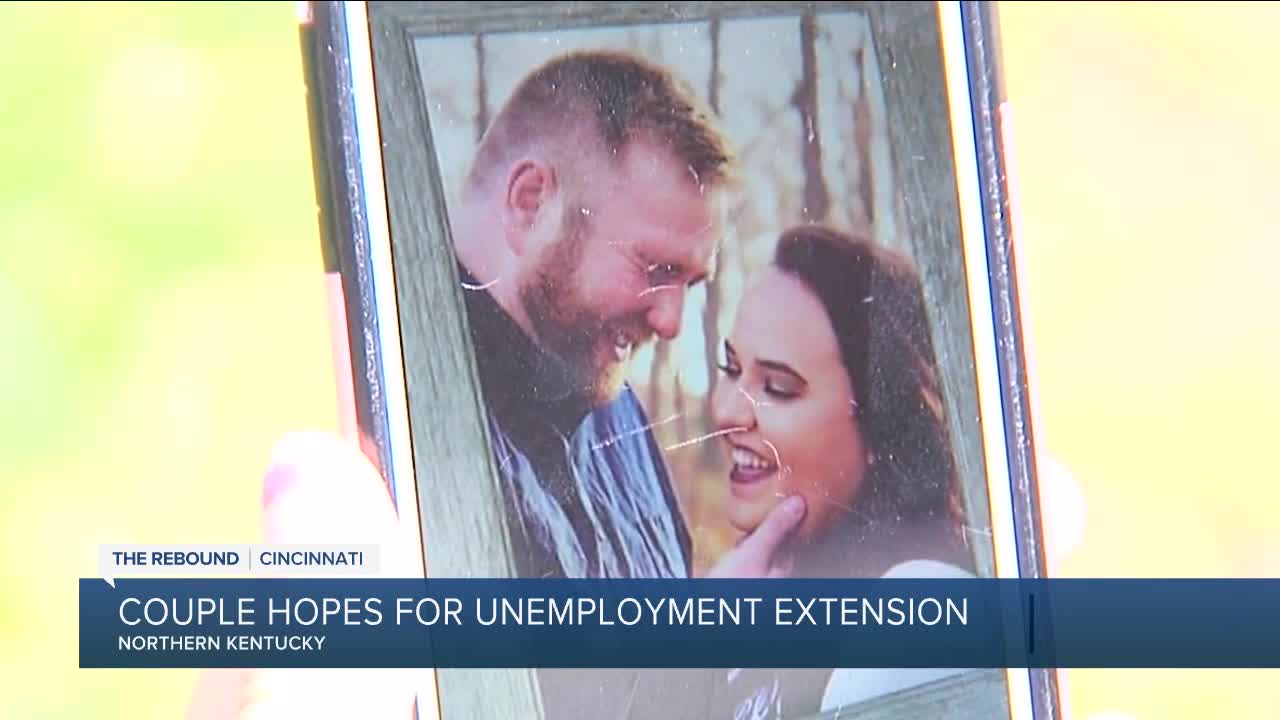 WITH THE FEDERAL PANDEMIC BENEFIT- AND THOSE 600 DOLLARS A WEEK CHECKS -- LIKELY TO RUN OUT IN TWO WEEKS, MANY PEOPLE OUT OF WORK ARE GETTING NERVOUS. THEY ARE WONDERING WHAT IF ANYTHING MIGHT REPLACE IT. 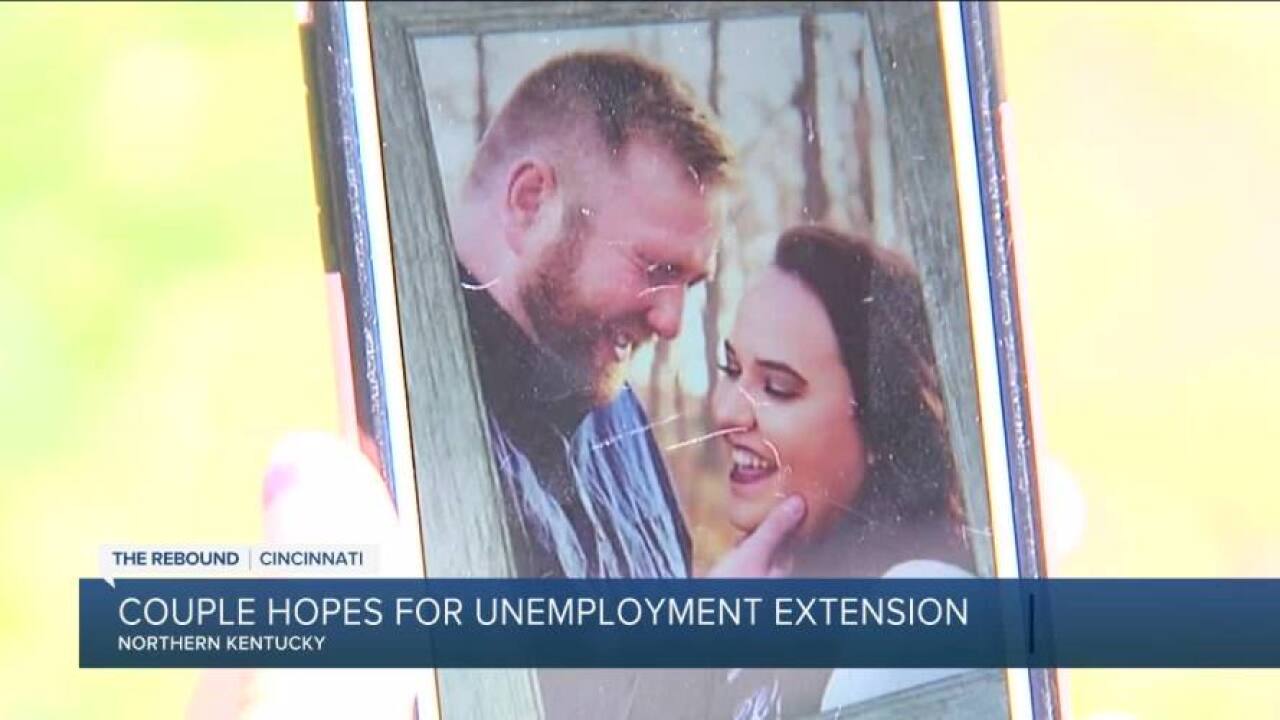 Federal unemployment benefits run out on July 25 or 26 for thousands of out-of-work Tri-Staters.

That leaves many wondering what kind of aid -- if any -- will be coming in the months ahead, to help replace the $600 a week federal pandemic benefits.

Brittany Feeley has a lot of time to garden this summer at her Ludlow, KY, home.

She was supposed to be getting ready for her wedding right now.

But both Feeley and her fiancee, Michael Reynolds, are barely working, and their wedding is on hold.

"With everything going on, we don't know if we will be able to have the wedding," she said.

Feeley is a house cleaner furloughed back in April, who is yet to be called back.

Reynolds does industrial sales, but has been furloughed for one week every month, cutting his income by 25%.

Both believe they should qualify for state and federal pandemic benefits, but neither has seen a dime yet.

"I waited and waited, but didn't hear anything," she said. I kept calling, and when you call they say your number is already in the system, and all you can do is wait."

(We have passed their information on to Kentucky unemployment officials, who say they will investigate).

It's one thing when one person in a relationship is out of work and not getting unemployment benefits. It's something else when both people are.

And unless they are rehired in August or get their benefits, money is going to get very tight very soon.

Now they worry that by the time the state sorts out their benefits, the federal CARES Act pandemic benefit may be gone.

The couple hopes they can get the federal $600 dollars a week retroactively before it is all gone.

"if it runs out, are they going to be giving it to the people who have been waiting all this time?"

While it now appears unlikely the $600 a week will be renewed, there is hope for out-of-work people.

Democrats in the House passed a HEROES bill that would extend the benefits, but Senate leaders want the federal benefits reduced after Aug. 1st, saying there is no incentive to return to work if you are receiving $600 weekly, plus another $300 in state benefits.

The good news is that most states are extending their state unemployment benefits.

Meantime, Senate Majority Leader Mitch McConnell and Congress and President Trump both plan to push for some sort of second stimulus, once Congress returns at the end of July.

Feeley and Reynolds hope they qualify, so they can finally have their wedding.