Day camps balance how to keep kids entertained and safe

YMCA forced to close Camp Ernst, but others will open 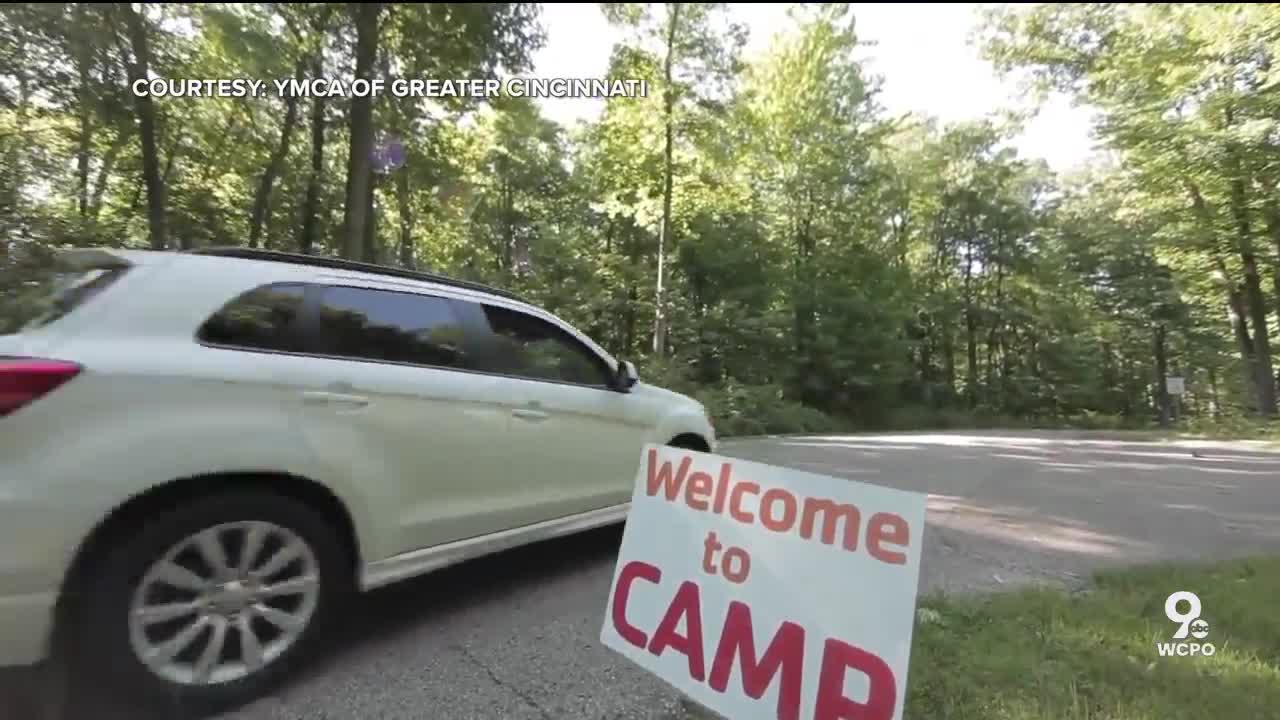 COVID-19 is forcing Camp Ernst to stay closed, but the YMCA of Greater Cincinnati is opening other camps. And the Children's Theatre of Cincinnati is going virtual. 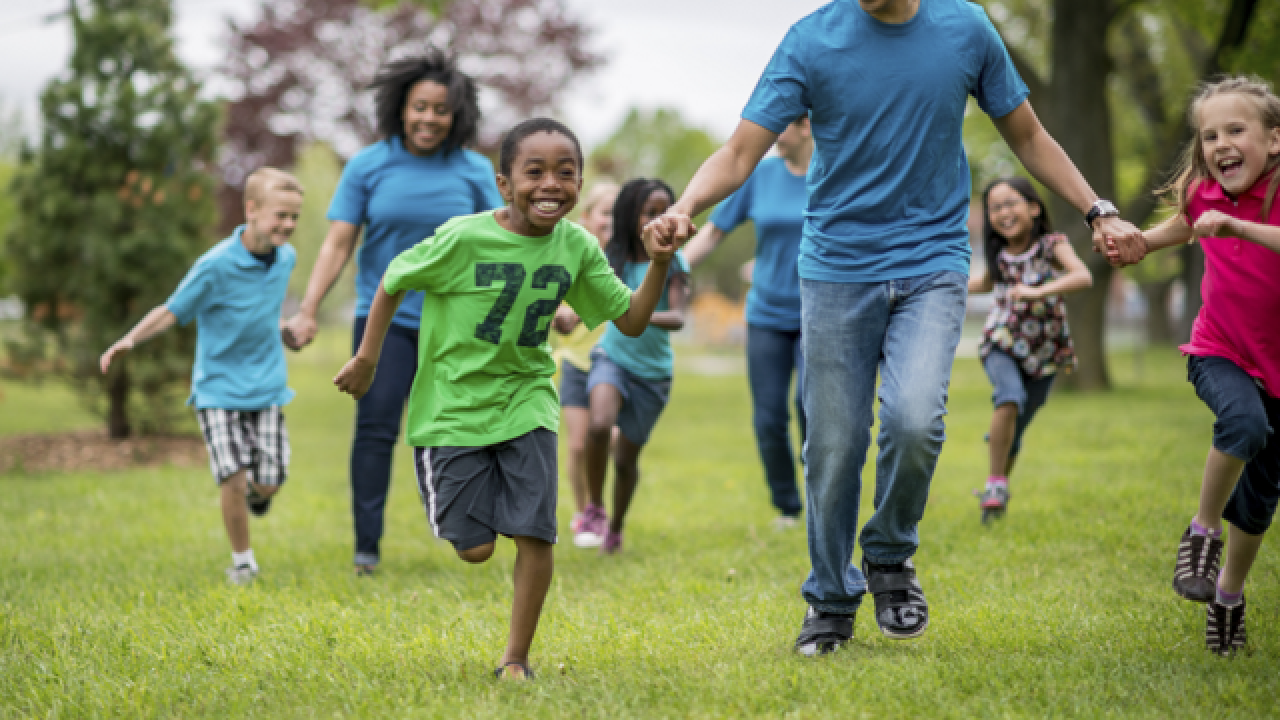 CINCINNATI — With day camps given the green light to reopen in Ohio and Kentucky, camp owners are finalizing summer plans.

That means balancing how to keep kids entertained with keeping them safe and adapting to social distancing guidelines.

While COVID-19 is forcing Camp Ernst to stay closed, the YMCA of Greater Cincinnati says it is opening other camps. And the Children's Theatre of Cincinnati is going virtual.

"We’re just trying to do our very best to navigate," said Jorge Perez, CEO of YMCA of Greater Cincinnati. “We are pivoting like everyone else.”

“It became pretty obvious that we were not going to be able to deliver the magical summer camp overnight experiences that we love to deliver,” Perez said.

Still, the Y will offer day camps, which is more essential now than ever.

“Think about those families where the two individuals are returning to work. Who is going to watch those kids?” Perez said. “You can’t put them in front of a computer all day long. We’ll take care of them.”

Other camps understand that, too, and are making adjustments.

The Cincinnati Reds are rescheduling June baseball and softball camps for July and August.

Meanwhile, the Children’s Theatre of Cincinnati is taking camp offstage and onto the screen.

“Theater is collaborative. And it does not necessarily mean you have to be hands on,” said Roderick Justice, CTC’s producing artistic director. “There will be a mix of Zoom, live interaction and a mix of prerecorded tutorials.”

CTC will offer weekly virtual camps to give kids an outlet and keep them a safe distance apart.

“It’s important for children to keep those imaginations exercised,” Justice said. “They are looking for ways to express themselves, and theater does that for kids.”

As for City of Cincinnati camps, staff at the Cincinnati Recreation Commission said they are still working on summer plans. We’re expecting to get more information later this week.