‘People are panicked’: Americans facing an unprecedented number of evictions 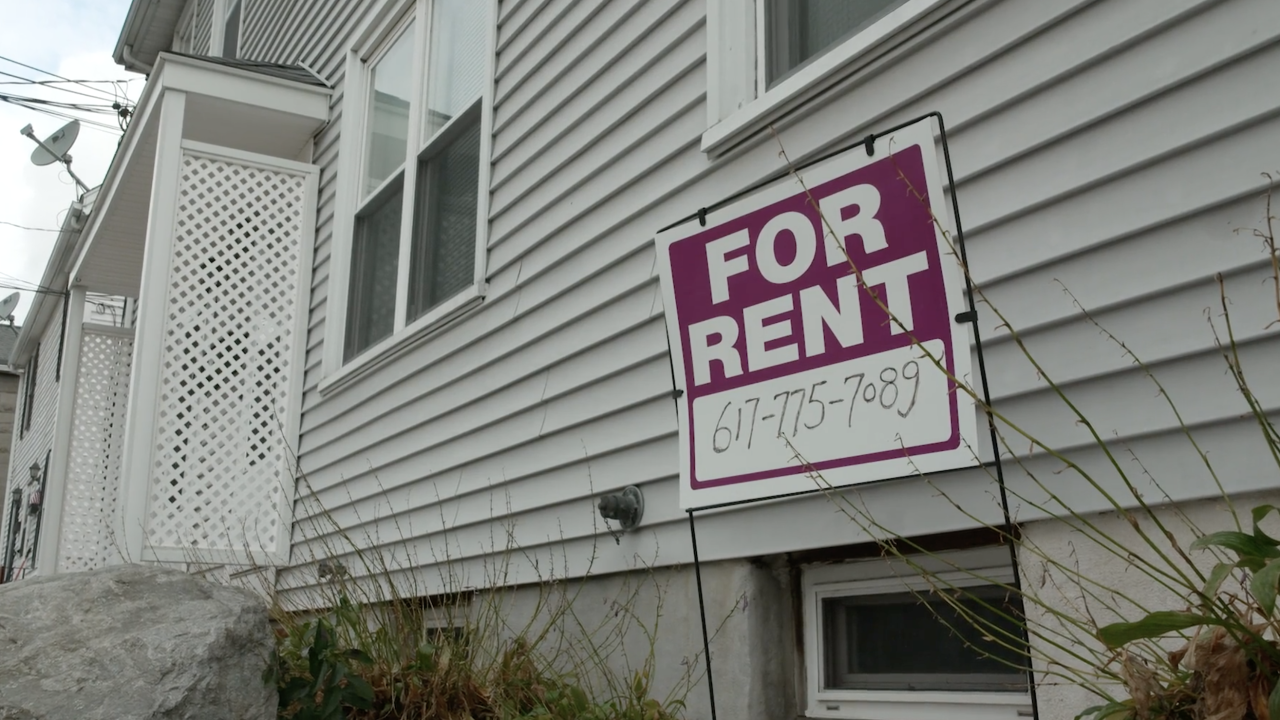 Grace Ross is drowning in paperwork; her office is filled with boxes that are overflowing with affidavits as she tries her best to help Americans who are on the verge of eviction.

Ross runs the Worcester Anti-Foreclosure Team in Worcester, Massachusetts. Every day, her team is fielding calls from people who have run out of money and are now facing eviction proceedings.

"People are panicked,” she said. “I think the low-level panic that we’re all running around, because of COVID and in this, it's a lot.”

The current impending housing crisis could not be hitting at a worse time. As COVID-19 cases spike across the country, many Americans are quarantining at home to stay safe, while at the same time, millions of people are in danger of losing their homes.

Housing courts in many states are still closed, so eviction hearings have to be done via Zoom, which presents its own challenges.

"One of the areas of law where people self-represent the most is eviction cases, so it’s the worst case to have this happen in," Ross added.

Before COVID-19, lawyers would often resolve cases without a judge getting involved. Now, however, evictions hearings are being drawn out because attorneys can’t meet in-person. That is adding another layer of complexity to the housing crisis.

"When courts try and work remotely, you cut out the non-verbal's, the interactive nature, anybody who has Zoomed knows trying to figure out who is talking when there’s a lot of people on there can be difficult," Ross said.

According to the CDC, roughly 12 million adults missed their last rent payment. A staggering 23 million people have little or no confidence in their ability to make the next one.

It's not just renters who are struggling. Landlords who make less than $50,000 a year are also being hit hard because they get most of their income from a tenant’s rent.

"That street-level economy is the one that is just collapsing under the weight of COVID in a million different ways,” Ross said.