Pandemic gives artist a push to change his career path 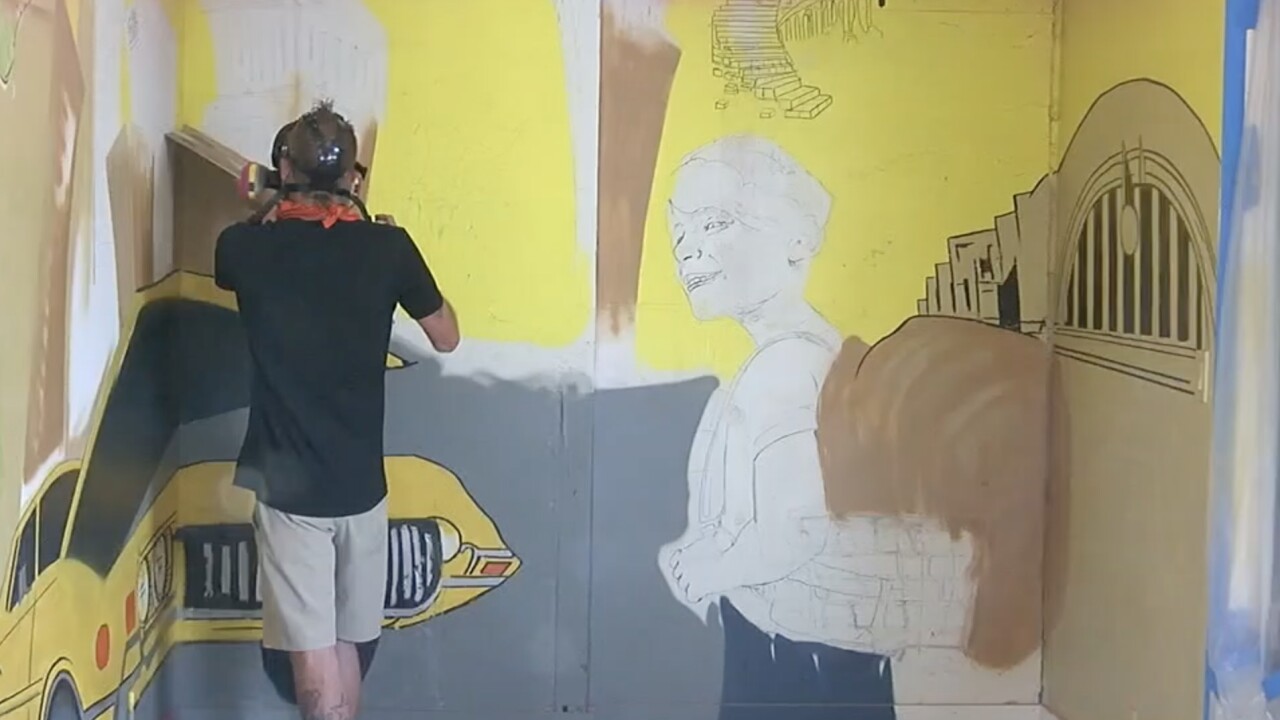 Brian Beck working on a mural for John Coleman. 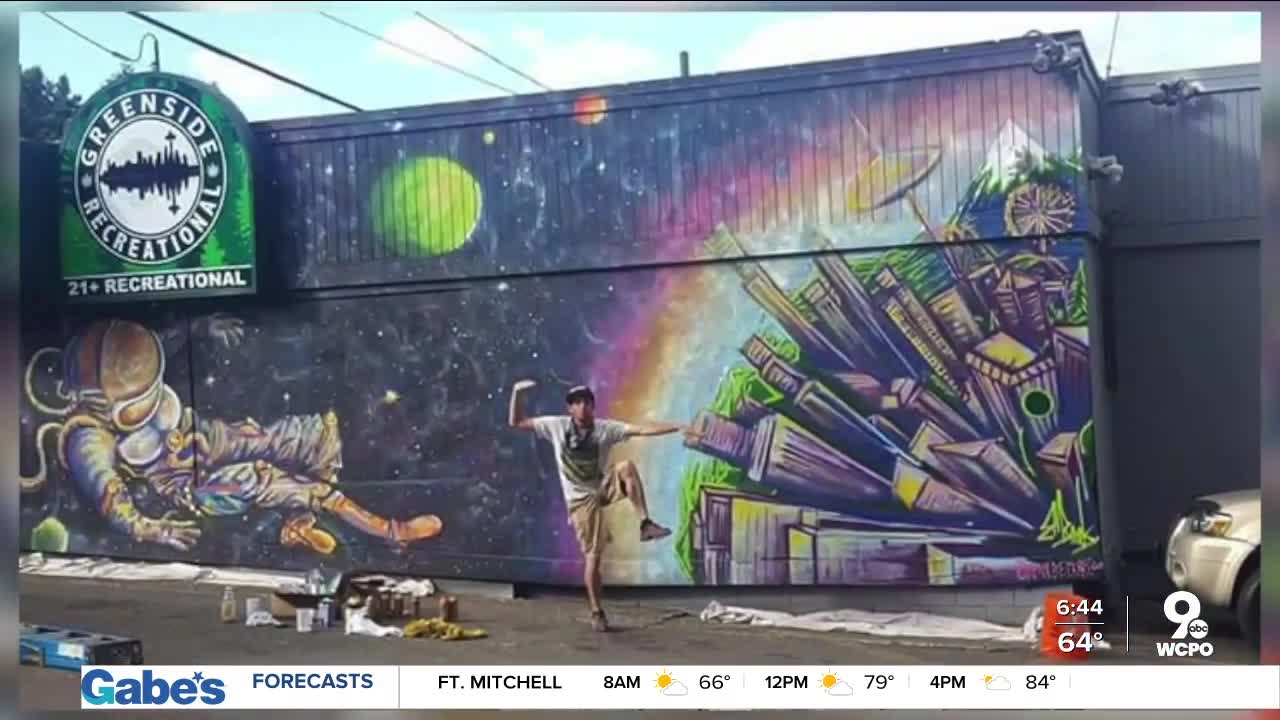 CINCINNATI — After the pandemic caused him to lose his full-time job, a local artist is now going back to school to chase his passion for painting and turn it into a career.

Brian Beck is a self-taught mural artist who has works in Over-the-Rhine, Covington and across downtown Cincinnati. He painted as a side-gig until about five months ago, when he lost his job, but art has always been a part of his life.

"My entire life, artwork … has really been my life, my key," Beck said.

Once he lost his job, Beck decided he was going to enroll in the Art Academy of Cincinnati and use his art to pay for his tuition. Beck said he would ultimately like to teach at the art academy.

For now, though, he said it's been hard but it's been worth it.

"Trying to juggle being an artist full time as my only source of income and going to school all at the same time," Beck said. "It has been very stressful, but it’s all good.”

The pandemic also changed how, and what, Beck paints. Now, instead of just murals, Beck paints interiors, too.

John Coleman, co-owner of Revel Urban Winery in OTR, commissioned Beck to paint the walls of his home office. Now those walls are beginning to show a picture commemorating Coleman's family's arrival in Cincinnati.

Coleman said his grandparents were sharecroppers in South Carolina when they put his father, 10 years old at the time, on a train bound for Union Terminal. When asked if his father had seen the work, Coleman said not yet.

“This is going to be a total surprise," Coleman said. "He’s gonna come over, check it out and probably start crying.”

Because Beck now relies on commissions for his livelihood, he has no illusions about the uncertainty of his work. However, he said he thinks what he is painting for Coleman will be a positive.

"This could be the last job I’m doing for the next six months. It could be the first," Beck said. "In my eyes, it’s definitely worth it.”