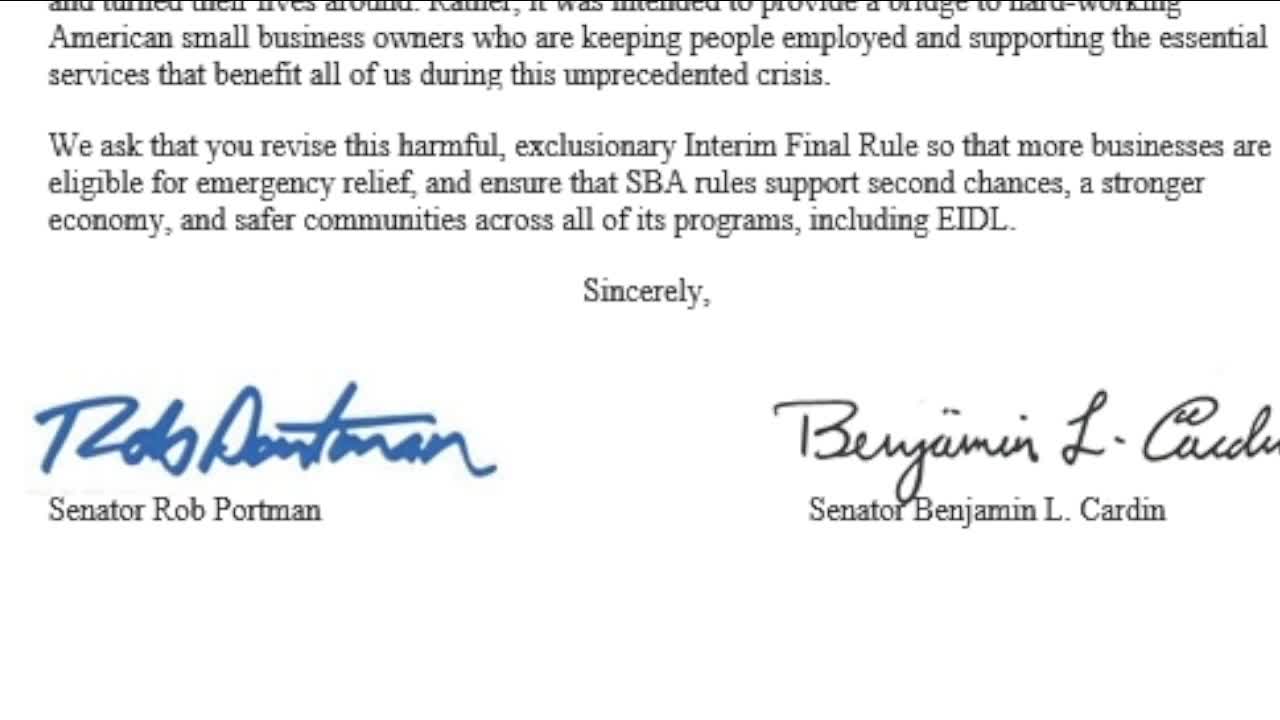 By appealing to Ohio lawmakers in Washington, D.C., Troy Parker helped get the rule that denied him PPP funds changed. 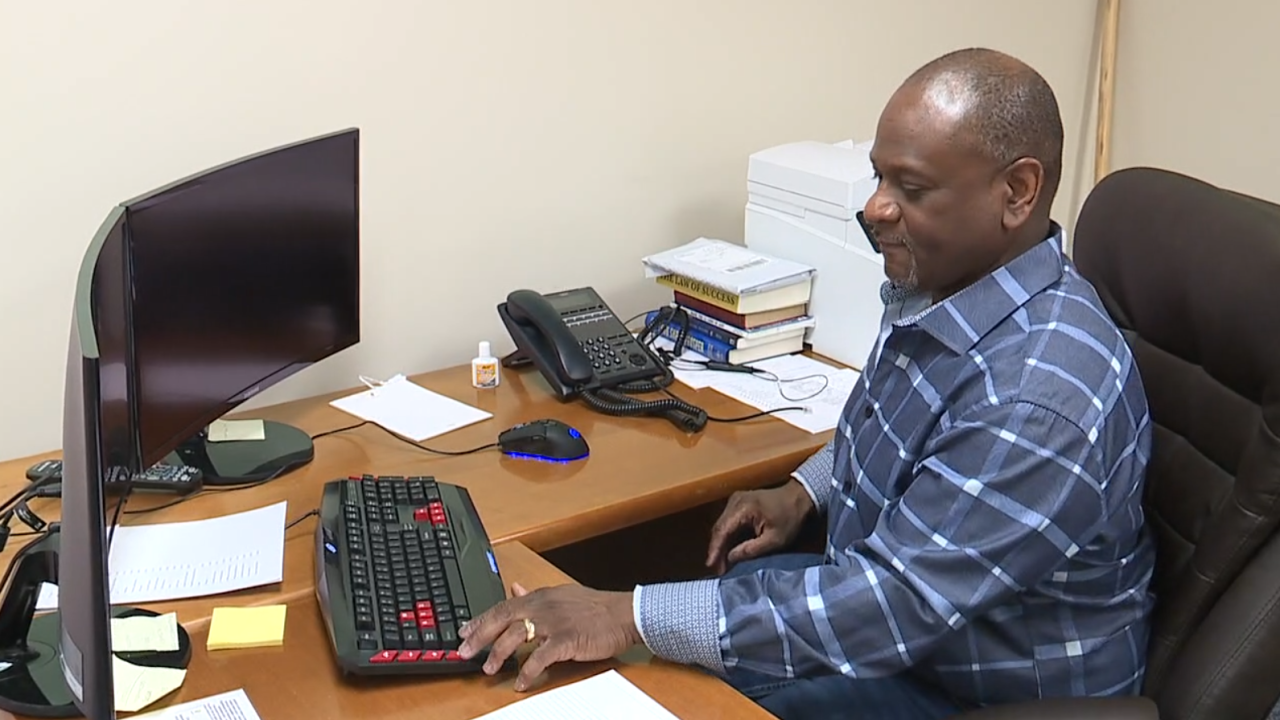 “If there’s a will, there’s a way. We’ll find some way to do it the right way and continue to move forward,” he said.

He found a will, a way and a check. By appealing to Ohio lawmakers in Washington, D.C., Parker helped get the rule that denied him PPP funds changed.

Parker is president and CEO of Innovative Labor & Cleaning Services in St. Bernard, a company that saw $2.2 million in revenues in 2019. However, he was denied PPP dollars because of his criminal record for bank fraud 10 years ago.

He didn't believe it was fair for him not to be given a chance to access the funds because of something that happened before he turned his life around. He contacted the Greater Cincinnati and Northern Kentucky African American Chamber of Commerce, Rep. Steve Chabot, Sen. Sherrod Brown, Sen. Rob Portman and others. The result: The language that kept him out was stricken from the application process.

“Since the application has changed, it went easily through the system, so then we were able to get the PPP, which should be around $200,000,” said Parker. “It helped me but many others who were also in a similar situation.”

Parker said the federal dollars he received are a combination of federal PPP and Economic Injury Disaster Loans.

His company provides temporary staffing for construction sites that need clean-up work and other services to prepare new buildings to open. His staff had been reduced to about 50 workers in April. Now, he said the staff is back up to 70.

“Now we’re going to be able to use the PPP so that we can pay our employees," he said. "We’re moving to pay cards so we’ll be able to load their pay cards. We won’t have to mail the checks out."

Having more liquidity also gives Parker the ability to accept more job contracts. In a sense, his company was operating "paycheck to paycheck" and couldn't afford to take jobs that paid invoices after two weeks.

“Before I would always have to ask, 'How quick can you pay?'" Parker said. “Who would have thought due to a pandemic, that would be the way I would be able to get the cash flow for my business?”

Meanwhile, the timing of his funding award was critical. It happened only days before June 30, when PPP ran out. Congress is currently working to get President Trump to sign an extension.

For this application, he went to a smaller bank that was more receptive.

As for Parker's persistent mindset, he tells other business owners to keep taking the lemons to make lemonade.

“Stay persistent," he said. "And then, over time, things will just align for you to get funding."