Is the middle of a pandemic the best time to reconsider your career goals?

Coach: "How do you want to come through this?" 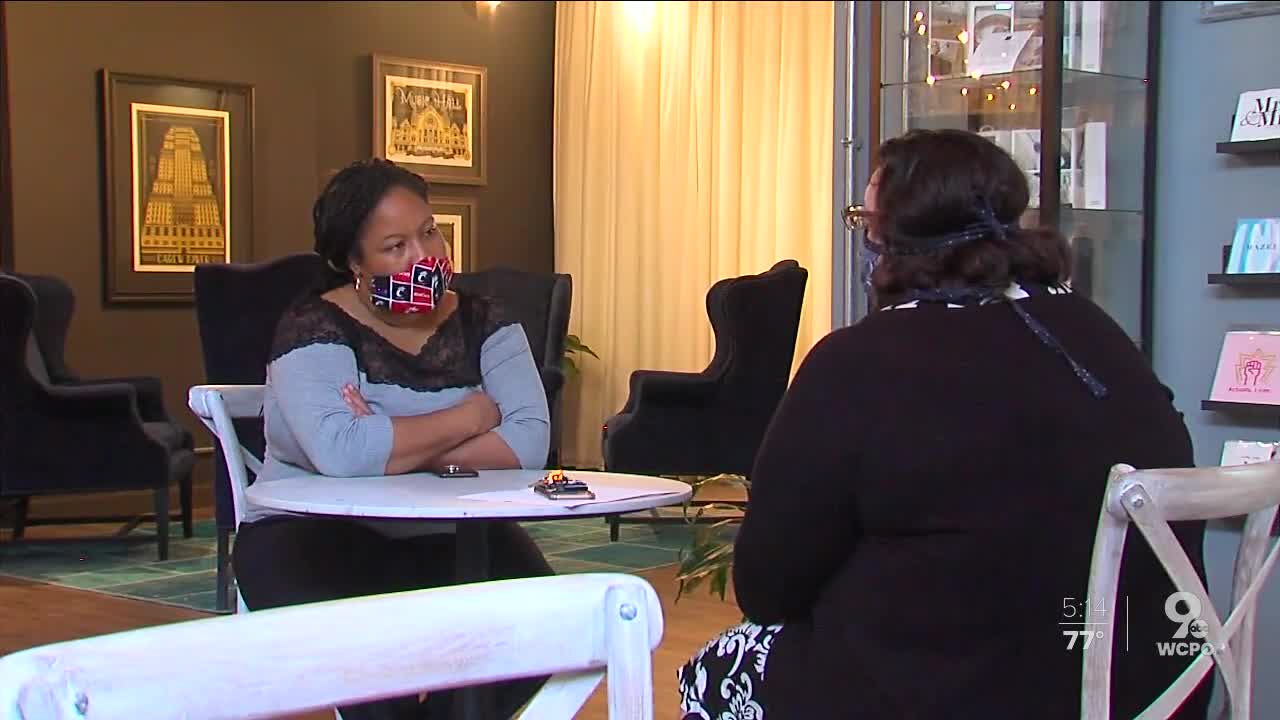 Julie Bauke, president of The Bauke Group, and Tamara Schwarting, founder and CEO of 1628 Ltd. are starting a program called Project Launch Pad to help people transition from corporate jobs to being their own boss.

When Tia Rochelle worked in the corporate world, she was constantly traveling.

Now, she juggles the needs of others as founder and CEO of JahniSpot Concierge, offering lifestyle management and concierge services to individuals and businesses.

“I wanted to create a company that was for the everyday person like me," Rochelle said. She launched the business in January and had developed a steady stream of clients.

“We went kind of on a downturn and we’re now coming out of it,” she said. But, a new program scheduled to begin next month may give her more strategies and ideas to grow her business.

Helping people transition from corporate jobs to being their own boss is one of the goals of a program developed by two local business women who understand the needs of people making that leap. Julie Bauke, president of The Bauke Group, and Tamara Schwarting, founder and CEO of 1628 Ltd., are starting the program called Project Launch Pad.

Bauke will provide three free virtual coaching sessions to people who perhaps are looking to jump from one career to another, from a for-profit to a non-profit, or going into business on their own. Schwarting provides three months of free co-working space with desks, internet access, printers and more in an upscale corporate office setting.

Registration for Project Launch Pad closes June 1, and the first career training session will be held June 9. The co-worker space is available following the training. The project will accept up to 100 applicants.

Bauke says for some people, the pandemic has caused them to take a serious look at their careers.

Bauke coaches a number of people on how to make the transition from one career to the next. She said it's the same three-part process: think, plan, execute.

“The process of changing jobs, or changing careers, is the same, regardless of whether you are an accountant or director or manufacturing,” Bauke said.

Ironically, Schwarting has been in that position. After working a number of years at Procter & Gamble, she left five years ago.

“I knew I was ready for a change,” she said. “I was just not as happy as I had been in the past. I was turning into a 'negative Nellie.'”

She didn't know exactly what she wanted to do initially. But, she quickly started her own consulting business. The problem was she was working from home.

"I craved a corporate environment,” Schwarting said. "All of a sudden, I had no place to operate out of because I, unlike a lot of individuals, don’t like to work out of my home.”

She was familiar with the concept of co-working spaces and found the need to open a location in downtown Cincinnati.

“It really was about, kind of understanding what my strengths were but still having faith that my skills would be transferable,” she said.

She also believes working in the right environment can impact productivity. She said 1628 Ltd. was intentionally designed to be inspiring. It includes curated artwork from University of Cincinnati DAAP co-op students, designer lighting, furniture and airy drapery.

“Regardless of whether or not we were dealing with COVID, I think when you’re going through this type of transition, having a dedicated space or dedicated environment that you can go to, where there are other individuals that you can either directly interact with or indirectly, allows you to get into the right mindset," Schwarting said. "What it’s about is giving people an environment that allows them to think bigger.”

Meanwhile, Rochelle is happy with her choice, even if it means she has to take on doing all of the marketing, strategizing, product testing and other elements, which previously were done by other co-workers and departments in her corporate job.

“I don’t think that I would ever go back to corporate America, although I love it," Rochelle said. "I just love the freedom and liberty that entrepreneurship does give to everyday folks like me.”