Some businesses struggle during pandemic 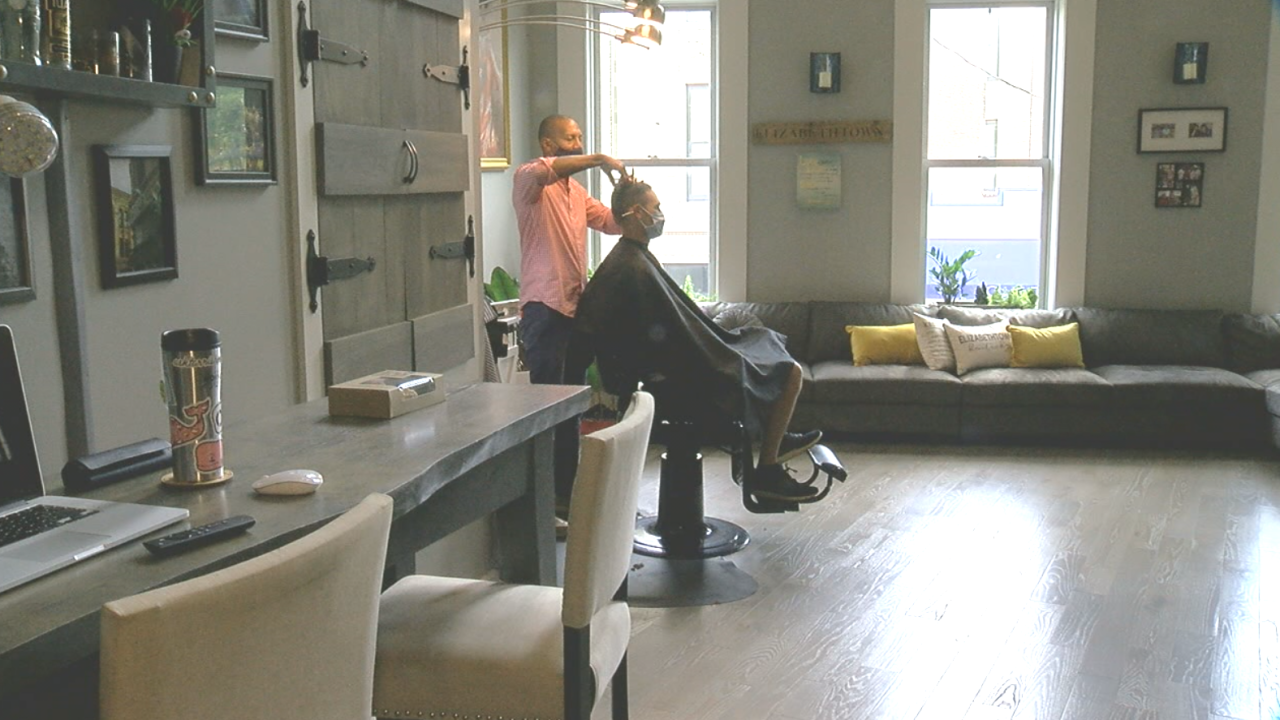 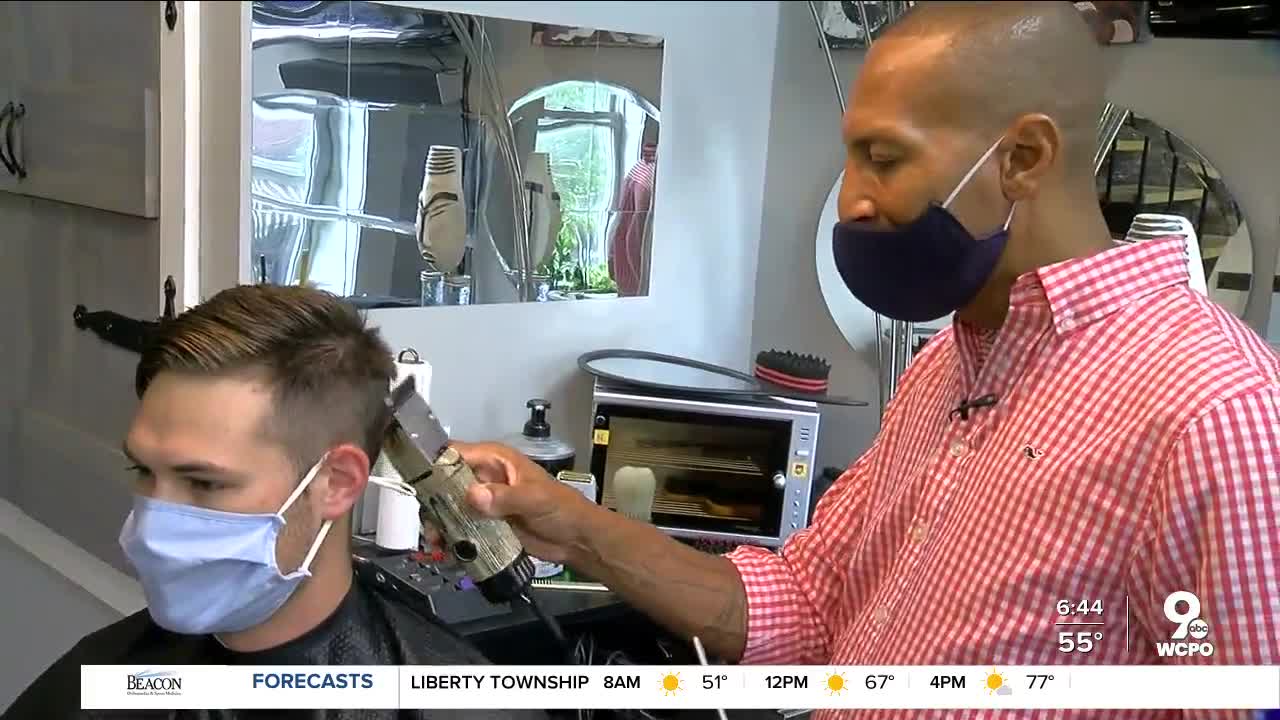 Tarris Horton was ready to launch Horton's Members Only Barbershop in Covington back in March when COVID-19 brought everything to a halt.

“I’ve been cutting hair primarily for the last 20 years. That’s how I pay my bills, that’s how I take care of my family," Horton said. "That’s how I do everything. And, to have that taken from me involuntarily.”

Horton was able to open in June when state restrictions were eased. But, he said there are added difficulties to owning a business because he's African American.

“As we’ve seen the data come out, small businesses, particularly Black businesses, have really been devastated by this pandemic,” said Catrena Bowman-Thomas, executive director of the Northern Kentucky Community Action Commission. “As a community action agency, we want to make sure that not only as individuals, but our small businesses, that our entire communities thrive.”

Panelists will offer information on what resources are available in Northern Kentucky to help businesses that are struggling to stay afloat. The event is also open to Cincinnati business owners, and there will be an opportunity to ask questions.

Many of the answers dealt with financial difficulties. Bowman-Thomas said because African Americans were hit hard by layoffs and job losses during the pandemic, there was a ripple effect on African American-owned businesses that tend to cater to the community.

Additionally, Black owners said they had difficulty getting loans because they didn't have strong banking relationships.

“We’re also going to have small business, some Black owners, that say: This is what they’re experiencing, this is how they got started and this is how they’re getting through right now, to help just give that information to those that are out there," she said. A banking representative will also be among the panelists.

Meanwhile, Horton said his members-only barbershop concept is a first-of-its-kind establishment in Covington. Customers gain membership after he vets them. Horton said he also wants to make sure he understands the shaving services needed. The membership includes a monthly fee that covers their barber services.

"Generally, my clients who are a part of it, they love it because they don’t have to worry about making payments,” Horton said.

In addition to the barbershop, Horton sells clothing, has a podcast and is one of six candidates for Covington City Commission. Other candidates include Ron Washington, Tim Downing, Shannon Smith, Michelle Williams and Missy Spears.

Bowman-Thomas said they will also look at next steps. She said there are a number of large businesses in Northern Kentucky that are interested in partnering with Black-owned businesses. She said she also wants to talk to local governments about opportunities.

“Are there streams of revenue that can be set aside to help them in this most difficult time? That’s a conversation, a follow-up conversation to the town hall,” Bowman-Thomas said.

Meanwhile, Horton said he wants to give other Black business owners hope during the virtual roundtable.

“I just want to be a voice of someone who they can look and say, 'Hey, he didn’t give up,'" Horton said.