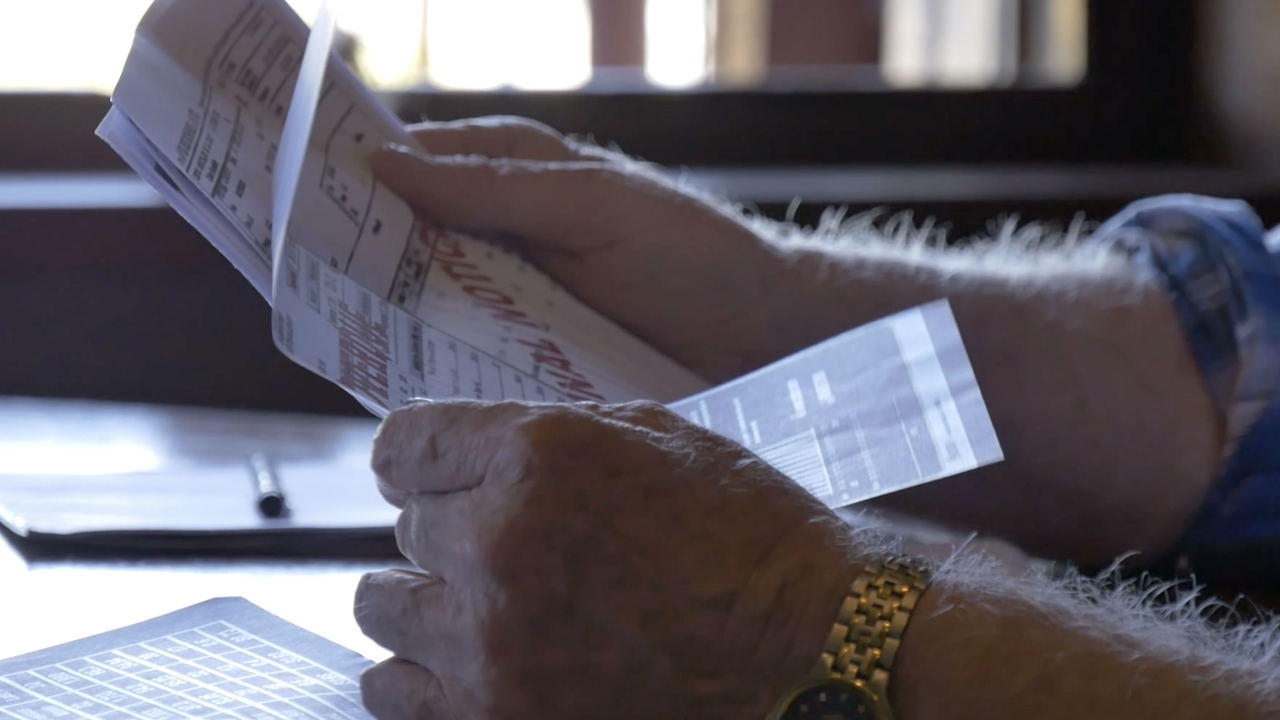 Tenants and landlords around the country have been on a roller coaster ride with the eviction moratorium ordered by the Centers for Disease Control and Prevention, in September.

The mandate protecting tenants was put in place last month by the CDC after President Donald Trump signed an executive order. However, within days, landlords pushed back, filing several lawsuits against the CDC.

As the lawsuits are being fought, the CDC is quietly rolling back its initial eviction protection through new guidance it put out last week.

“The changes created new burdens for renters to have to meet and created some holes in the protection that those renters need,”said Dian Yentel.

Yentel is with the National Low-Income Housing Coalition. NLIHC is an organization concerned about the new burden renters now face to prove their financial distress, but also over this new bit of information released in the CDC's latest guidance.

That new bit clarifies, for landlords, that they can proceed with filing evictions.

“Landlords can file evictions and courts can essentially take every step in the eviction process up to actually removing somebody from their home,” added Yentel.

”That has a significant impact and ultimately will mean more low-income people leaving their homes before the moratorium even expires.”

Yentel explained many tenants do not want to go through an eviction process and tend to move out before the court-ordered eviction date under pressure. Some will move in with friends or family, potentially crowding homes and putting even more people at greater risk for catching COVID-19.

The National Apartment Association, which attached itself to the lawsuits against the CDC, cautions the new guidelines aren’t as big of a victory as they may seem for landlords. They do not put landlords much closer to recovering back rent, what a report by Stout Risius Ross estimates to be $12-$17 billion.

“I think the guidelines put out by the CDC provide a path forward. I still maintain that the guidelines are a half step to a solution,” said Bob Pennigar, who heads the NAA.

A full step, he said, would be a solution that helps landlords and tenants.

Interestingly enough, advocates on both sides have found some common ground there. Both have called for stimulus money allocated for rent.

“We still need to have a stimulus act that will provide direct rental assistance,” said Pinnegar.

However, Congress has the last say in what will be included in a stimulus package and whether there will even be another one.

Both the House and Senate have been unable to agree on a new stimulus measure for months, and it’s becoming less clear if or when they will.

It is, however, more likely that a court will rule on whether to uphold the eviction moratorium or not before then.