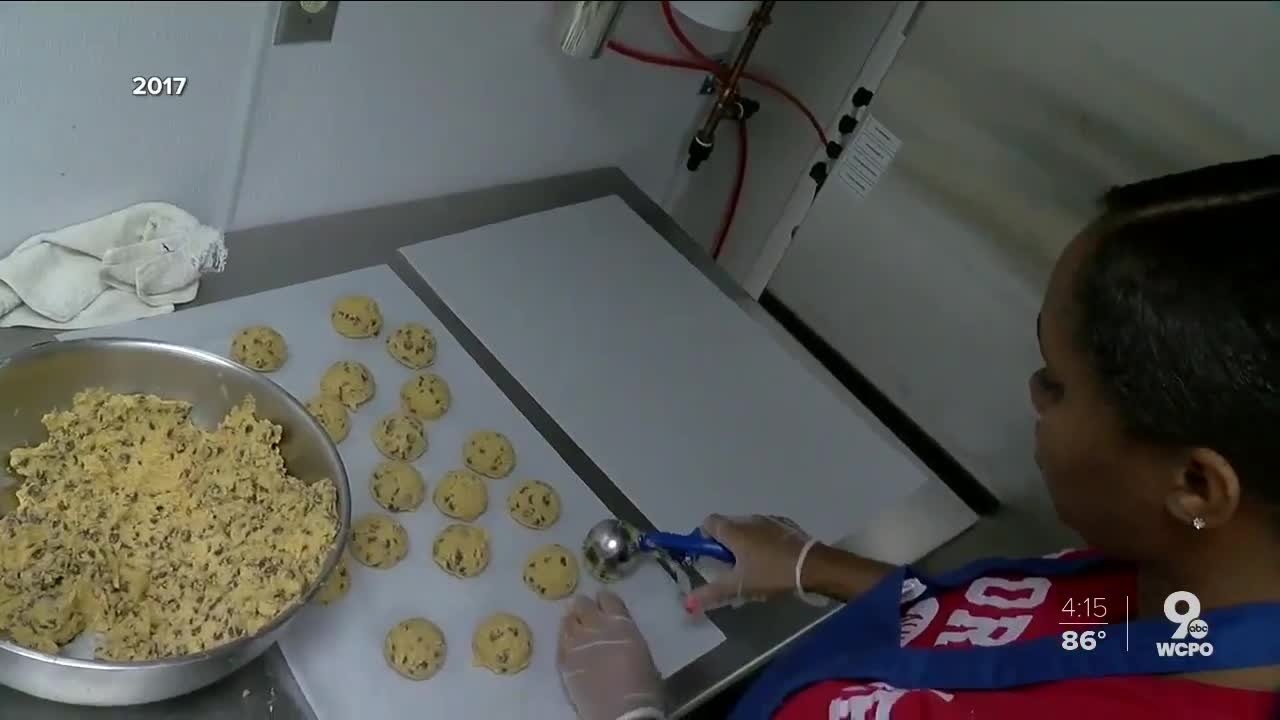 A new non-profit called Public Medical launched two months ago. The idea is to reduce the high number of adverse health outcomes in Cincinnati's black community. They applied for a grant through a new United Way program called Black Empowerment Works.

Raffel Prophett has lived and worked in Avondale for nearly his entire life. He cares about making life there better.

“I am a life-long Cincinnatian that’s invested in not only the city but the community,” said the 32-year veteran of the Cincinnati Fire Department and retired district chief. He also has experience with the National Guard and Reserves, where he served as coordinator for nuclear, biological and chemical war agents.

When COVID-19 started spreading across the world and Cincinnati, he was concerned about the effect it would have on his neighborhood. He expected health disparities to be magnified, and he was right.

"When the numbers started to come out, we saw this as an opportunity to hopefully grab the attention of a lot of the policy makers and civil leaders, to hopefully start to do things that will change this,” Prophett said.

He said the death of George Floyd magnified the issue of racial inequality even more.

“Part of our solution to those problems is greater collaboration, and that’s why we’re calling on political, civic leaders, religious leaders and community leaders,” he said.

As a new startup, the company needs money to get off the ground. Prophett and Thompson hope it will come from a grant through a new United Way program called Black Empowerment Works.

The program awards grants ranging from $2,500 to $25,000 to African American startups. Applications were collected from March to May, and winners are being determined now.

“You are investing in someone who’s investing in their community,” said Prophett about the program, which is looking to award grants to applicants with programs, projects or ideas that reduce racial disparities and outcomes.

Prophett said he wants to see first responders such as police officers, firefighters and paramedics use their advantage of having the first contact with someone with a medical condition. He wants them to see their roles differently.

"These public safety and communal health workers are public health care workers,” he said, noting that they can supply data to potentially be used to develop plans and strategies to reduce the high number of health challenges in the black community. Public Medical's work will be heavily driven by data.

“The evidence will be based on these outcomes. Are we going to change outcomes?" he asked. “Are less people going to be using 911 as their primary healthcare system?”

However, like any new non-profit or start-up, his organization needs money. It's estimated that about 44% of start-ups make it into their fourth year. And, one of the top reasons start-ups fail is because of the lack of money.

Mortar Cincinnati is also cognizant of the wealth disparities that exist for African American startups.

"Given the racial wealth gap in this country, minority businesses have already been historically under capitalized,” said Derrick Braziel, co-founder and development director for Mortar Cincinnati.

Eligible small businesses can receive between $2,500 to $5,000 if approved. More than 230 businesses applied for the grants when the application window closed last Friday. Braziel said the combination of COVID-19, the economic downturn and racial unrest has exacerbated the need.

“There’s an even greater need to have the resources available for minority businesses to get their business is off the ground,” he said.

The goal is to vet the businesses and quickly distribute the funds where they are needed. Applicants have to meet a series of criteria such as being African American or minority-owned, with ten or fewer full-time employees and in business for at least six months with a strategy for stability.

“We wanted to make this a process that was not cumbersome. So we try to pick criteria that would fit what we believe to be the right criteria for businesses that would need these (funds),” said Braziel.

Meanwhile, Prophett is hopeful that more grant programs will be developed.

“I think that more organizations especially when you’re talking about philanthropic organizations should set up structures like (Black Empowerment Works) to encourage those people in the community who are invested in their community. Support them in trying to make a difference,” he said.

Prophett said he and his business partner believe their idea can work.

"Funding is going to be a challenge, but we’re committed," he said.