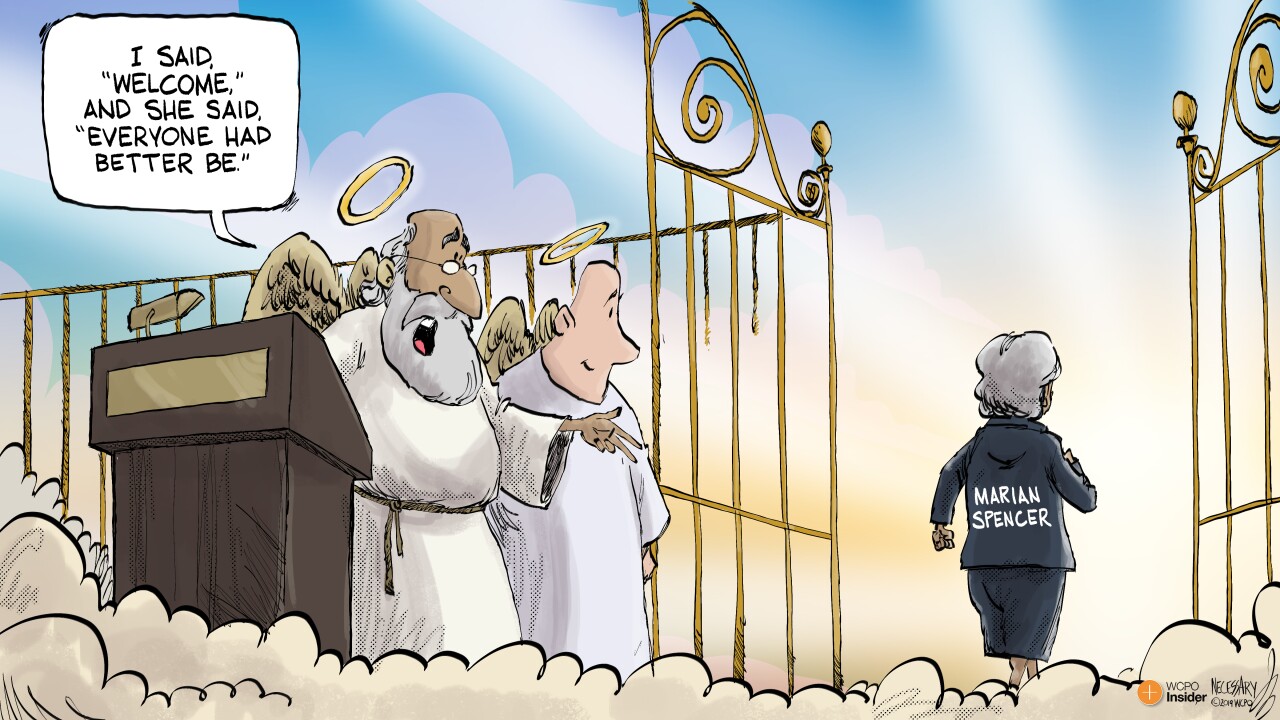 Marian Spencer, the Cincinnati civil rights icon and former city councilwoman, died late Tuesday night at the age of 99. Spencer spent her life fighting for civil rights, and is perhaps best known for her fight to desegregate Coney Island's swimming pools. Spencer was also the first African American elected to Cincinnati City Council and served as vice mayor. She leaves behind a legacy that has enriched the lives of all Cincinnatians.