'That extra hour is everything for us right now' 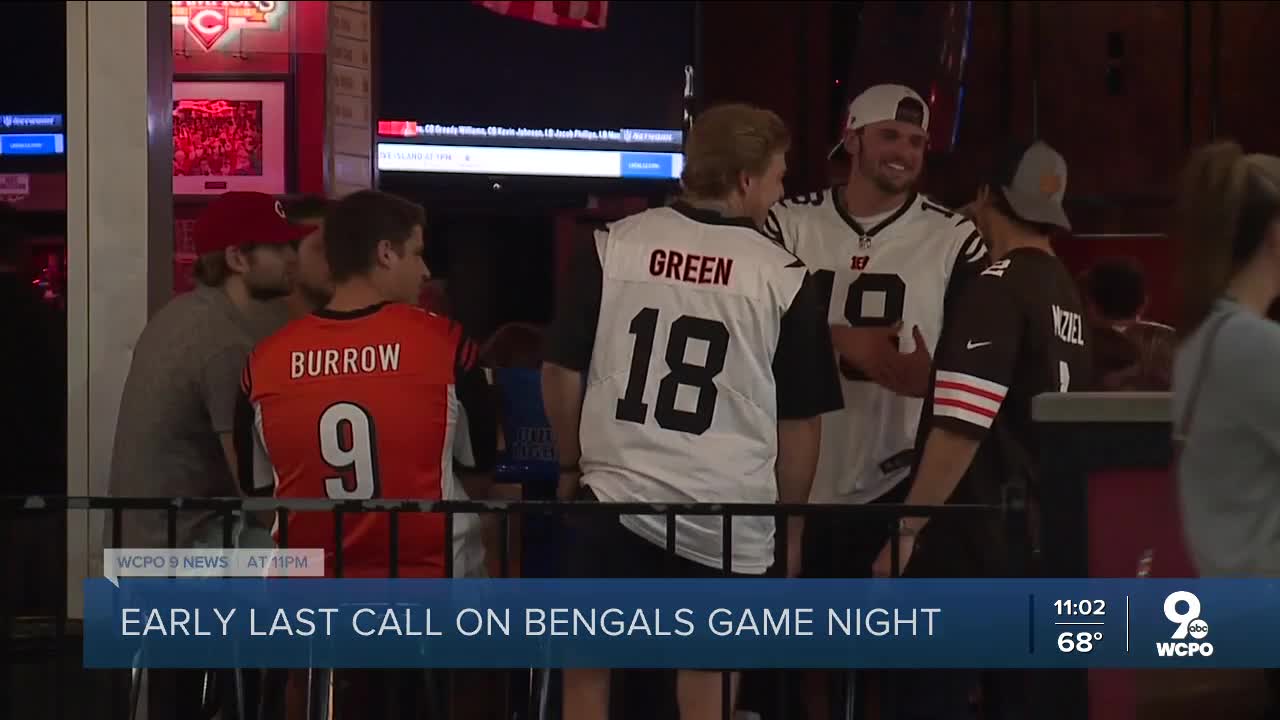 In any other year with the Bengals playing in primetime on a Thursday night, bar owners on both sides of the Ohio River would expect a huge boost in business. But 2020 isn't any other year. 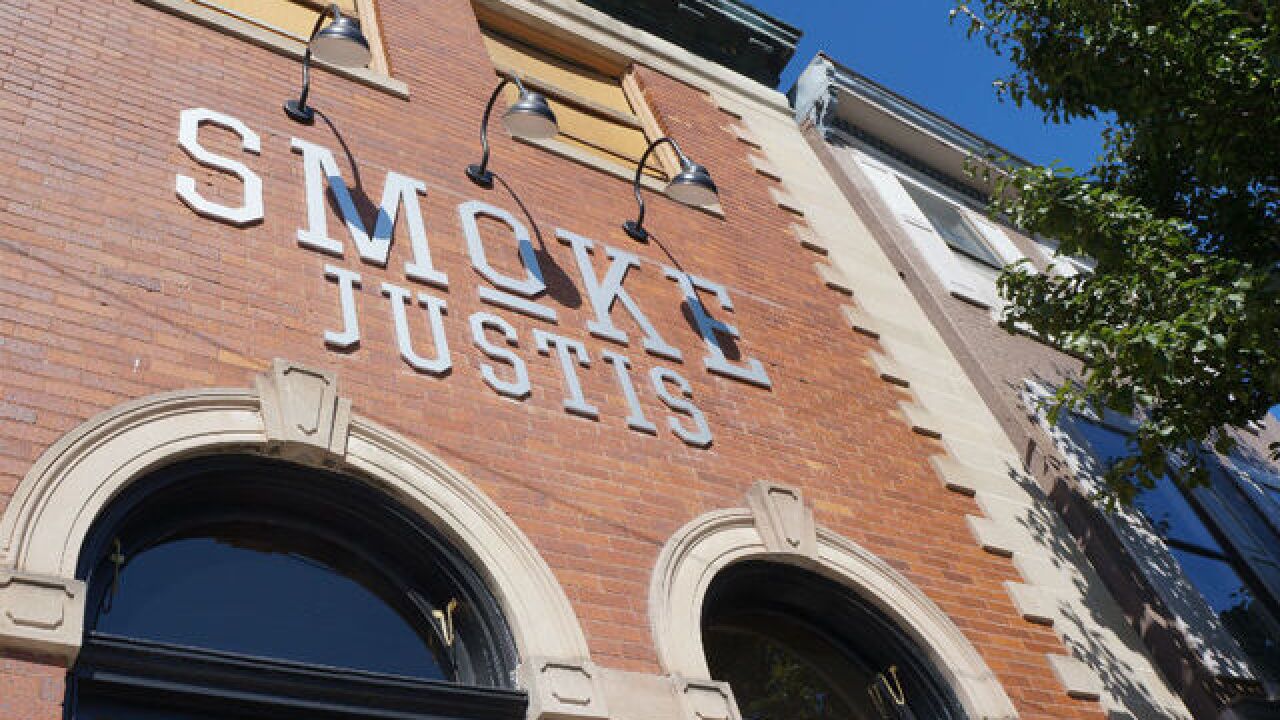 In any other year with the Bengals playing on a Thursday night, bar owners on both sides of the Ohio River would expect a huge boost in business.

But 2020 isn’t just any other year, and Ohio bars must now close an hour earlier than watering holes in Kentucky. As sports fans and business owners know, a lot can happen in 60 minutes.

Justin Wiener, the general manager at Moerlein Lager House at The Banks, expected a nice crowd before kickoff and looked forward to the game.

“Celebrating the game. Having fans in here. Great rivalry," he said. "Should be fun to watch, should be a great evening."

Wiener said the staff at the lager house haven’t skipped a beat despite pandemic operations.

“We get more early diners in our restaurant,” he said. “We don’t see too much of a drop-off. We see more business from 9-10 than we had previously. Things for us have been positive.”

In Ohio, bars are required to stop serving customers at 10 p.m. and to close by 11.

Crossing the river on the Roebling Bridge is like entering a new time zone, as folks in Covington have an extra hour of being out and an extra hour for businesses to cash in.

Demian Wilson, general manager at Smoke Justis on Court Street, said the restaurant has put a bourbon lounge around the back side of their building and expanded an extra 4,000 square feet to accommodate socially-distanced diners.

“An area that has been sitting vacant for 40 years is now useful to us. Space is a premium, and we have that,” Wilson said.

In the Bluegrass state, time is also at a premium.

“Game starts at 8:20. It’s almost a bit of a challenge. You have to debate if it’s even worth going out for. That extra hour is everything for us right now,” Wilson said.

Businesses on both sides of the river say the pandemic has forced them to adjust their playbook.

“Hopefully give people a sense of normality that we can in today’s world," Wilson said.

But for those who can have it, 60 minutes can make all the difference.

“It’s more than just ‘get by.' It puts people at ease. It puts people more in a festive spirit,” Wilson said. “They know they have at least a bit more time -- it’s everything. It’s not like we’re pushing them out the door.”