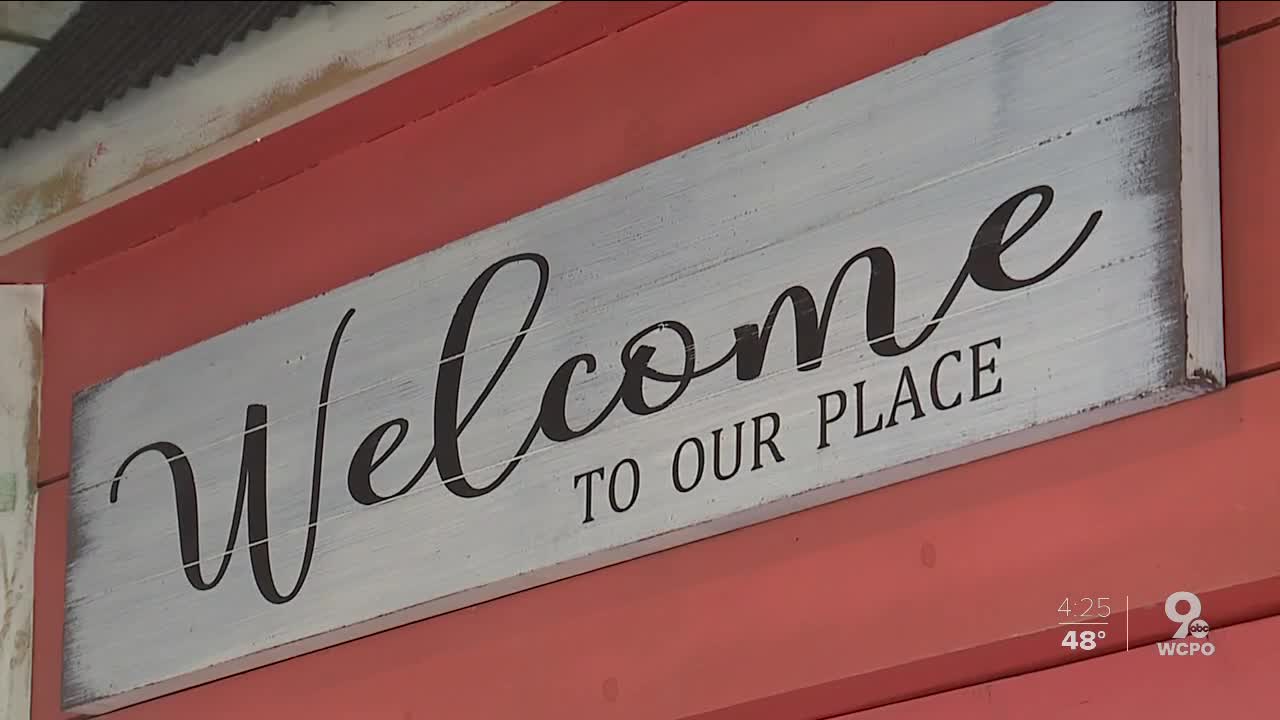 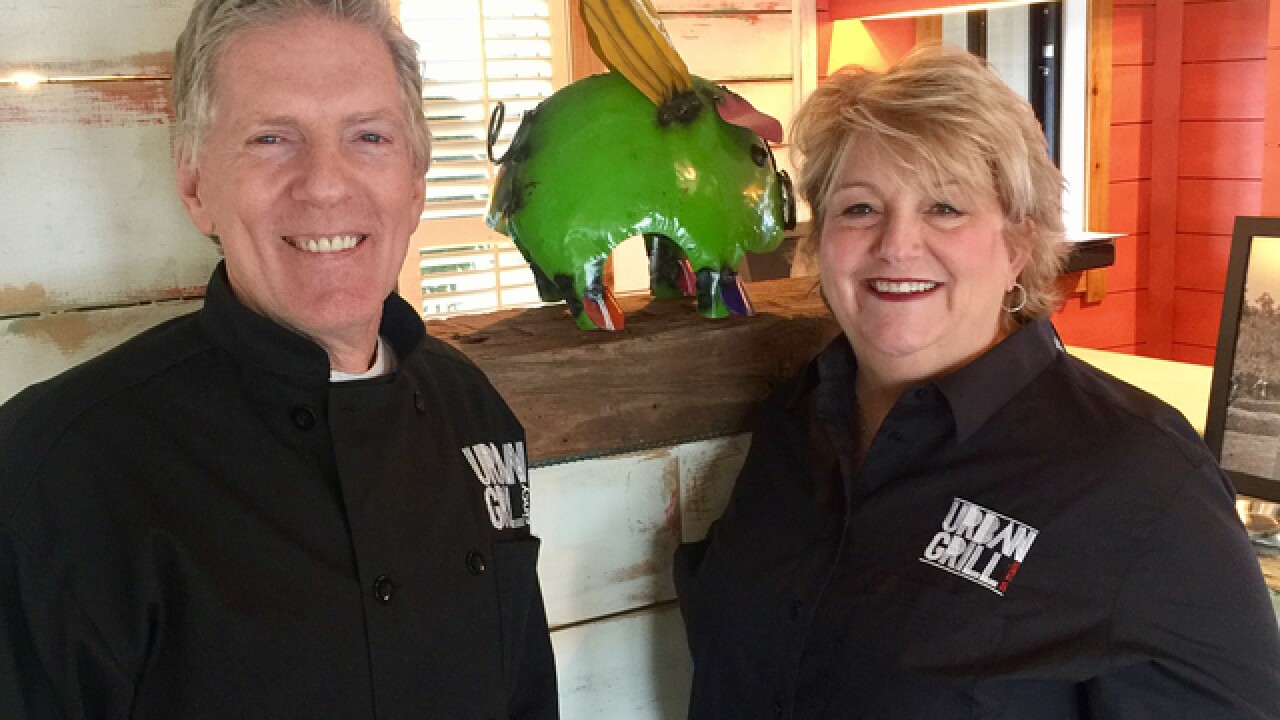 For more stories on how you can support local businesses during the coronavirus pandemic sent right to your inbox, subscribe to our We're Open email newsletter here.

"When you had something to do with every square inch of the construction process -- anxiety, frustration and tears -- it's all there. And it all happens every single day, every single hour," said Reichelderfer, co-owner of Urban Grill on Main in Newtown.

Reichelderfer's emotional roller coaster began on March 15, the day Gov. Mike DeWine banned dine-in service at all Ohio restaurants and bars to slow the spread of coronavirus. The state did allow restaurants to offer carryout and delivery.

"We are a 220-seat facility that's now been shut down to carryout," Reichelderfer said. "Our menu wasn't designed for carryout."

"Right now, we believe people are looking for something that's just going to feel good," Hensley said. "So, we are doing simple things like boneless fried chicken breasts and mashed potatoes and gravy."

Reichelderfer said while orders from loyal customers in and around Newtown remain strong, carryout is not enough to keep Urban Grill's doors open long term.

"It's keeping the wheels oiled and that's about it," he said.

Reichelderfer and Eicher have laid off a majority of Urban Grill's staff. Eicher said she also has spent the past month working through applications for federal relief programs that might keep the restaurant financially afloat through June.

She added her frustration has not been caused by the financial advisers Urban Grill has worked with while applying for assistance; they, too, are trying to figure things out as they go, she noted.

"We know we are not alone," Eicher said. "We know that other people, other restaurant owners, other small business owners are experiencing similar feelings and frustrations."

Reichelderfer added that the changing stipulations and rules for the Paycheck Protection Program, which the federal government passed in late March, have him fuming. The program consists of forgivable loans designed to help small businesses keep employees on payroll.

"It's extremely confusing," he said. "It's changed at least four times by the time we got it and that's what's really frustrating for a lot of folks."

The Small Business Administration, which manages the program, stipulates a business must spend the money it borrows at its same pre-pandemic payroll level by June 30 for the loan to be forgiven. If a business does not meet that condition the full loan amount must be paid back to the federal government with an accruing 1% interest rate within 24 months. Loan amounts are calculated on a business's average payroll from the prior year.

"The restaurant industry is a weird bird," Reichelderfer said. "We're not open. We can't have payroll. We can't have a whole staff here. The numbers don't work. It works for some folks. It's not a one-size-fits-all by any means."

Both Reichelderfer and Eicher said they would love to sit down with their elected state and federal officials to explain their predicament.

"If we could use the business loss or business interruption insurance that we paid for -- and although it says it doesn't cover viruses, we weren't shut down by a virus," Reichelderfer said.

Eicher said there doesn't seem to be much she and Reichelderfer can do right now beyond trying to find new ways to move forward.

"We're in the season, or we're starting into the season, that should be making the year for us," she said. "We have a lot of connections and people we know that love and support us and want to see us make it. And that's our goal."

Reichelderfer also asked that people "just keep showing up at the door with carryout or buy that gift card because we are going to need it."