The Best of Cincinnati delivers local favorites for 30 years 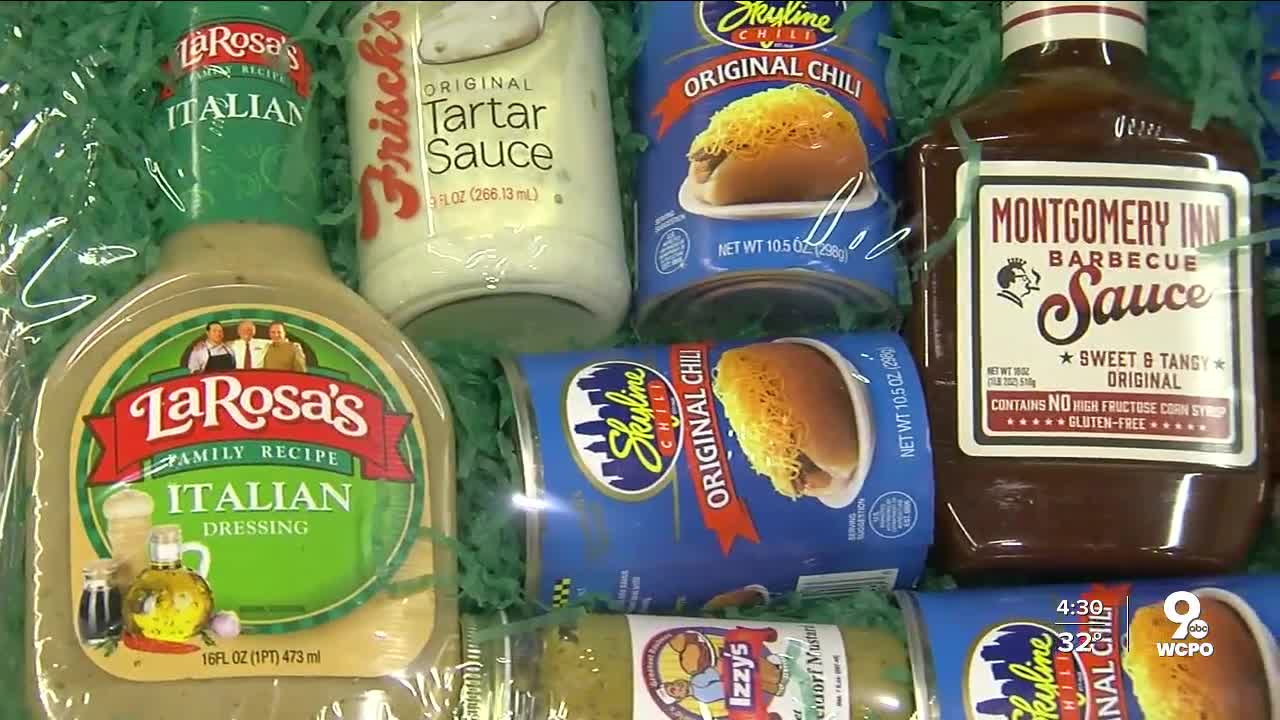 While attending the University of Cincinnati in 1990, Ed Imm had a simple but brilliant idea – he started a company that shipped some of Cincinnati’s favorite food staples to people around the country. 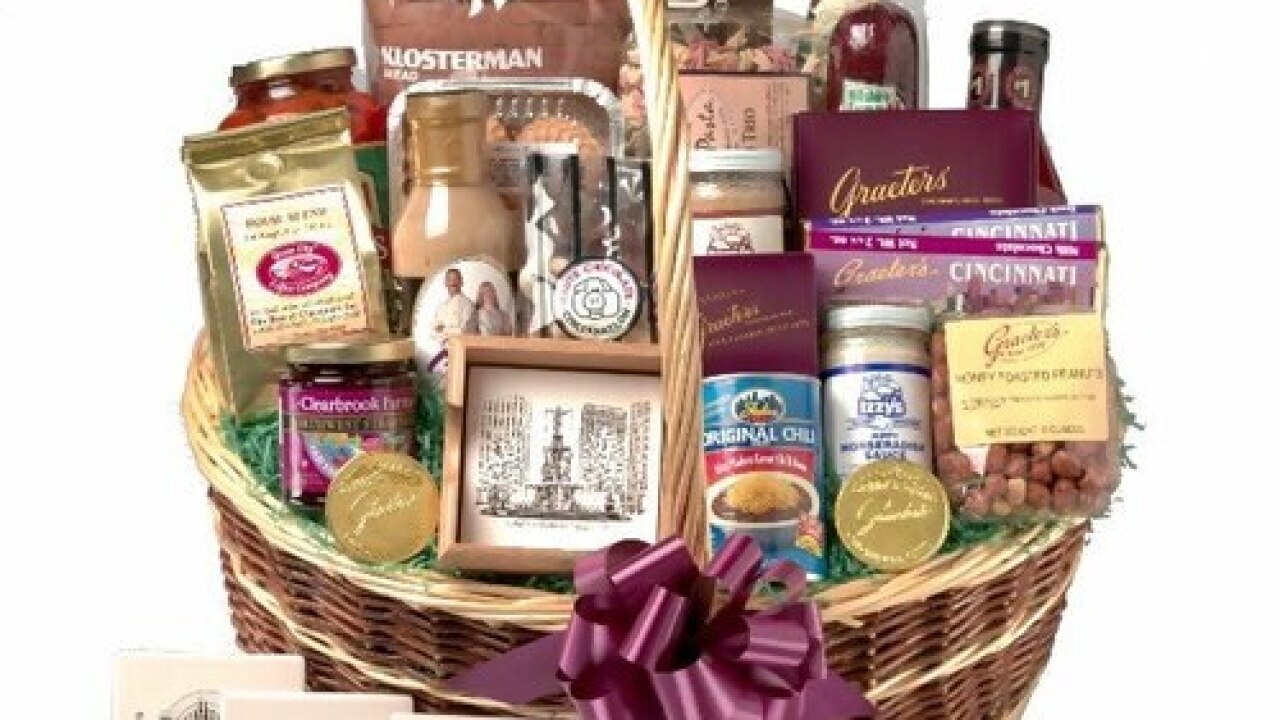 CINCINNATI — While attending the University of Cincinnati in 1990, a professor assigned Ed Imm a project that he has been working on ever since.

"I had to write this idea about taking Cincinnati and shipping it to people who used to live here but don't live here anymore," Imm said.

Imm said what inspired the assignment at the time was places such as Skyline Chili and LaRosa's starting to sell their sauces in cans at local grocery stores.

The project proposal Imm turned into his professor became The Best of Cincinnati Inc. The company fills baskets full of Queen City staples and ships them to hungry customers across the country.

Recently, Imm began adding local craft beer to its basket offerings, all of which people can order through thebestofcincinnati.com.

"The craft beer thing is hot right now," he said. "We have Rhinegeist, West Side Brewery and FiftyWest. People are ordering a lot of beer."

That uptick in orders of beer in The Best of Cincinnati baskets doesn't mean Imm's business has been immune from the economic impact of COVID-19, though.

Part of The Best of Cincinnati's business model includes selling gift baskets to area hotels, which then place those baskets in guests' rooms.

"Since March, hotels were closed," Imm said. "That was tough. We had a tough summer, but now it's Christmas. We're back at it. People are shopping from home."

Imm said that he and his small team of employees -- including his twin sons, daughter and wife -- are fulfilling up to 100 basket orders an hour during the holiday season. Those baskets range in price from $25-$175.

"Everyone is here. They are all-hands-on-deck," Imm said.

He also said he has shipped care packages to all 50 states since launching The Best of Cincinnati in 1990.

"Interestingly, North Dakota was the state we didn't have for about ... it took 10 years to get a package to North Dakota," Imm said.

Having grown up and lived in Cincinnati his whole life, Imm said the on-going success of his business is not that surprising, especially for people like him who grew up on Skyline three-ways and cheese coneys.

Imm said people should allow up to three business days for delivery if they hope to order baskets and have them shipped as holiday gifts.