Restaurants waiting to learn their future amid week's reopening plans 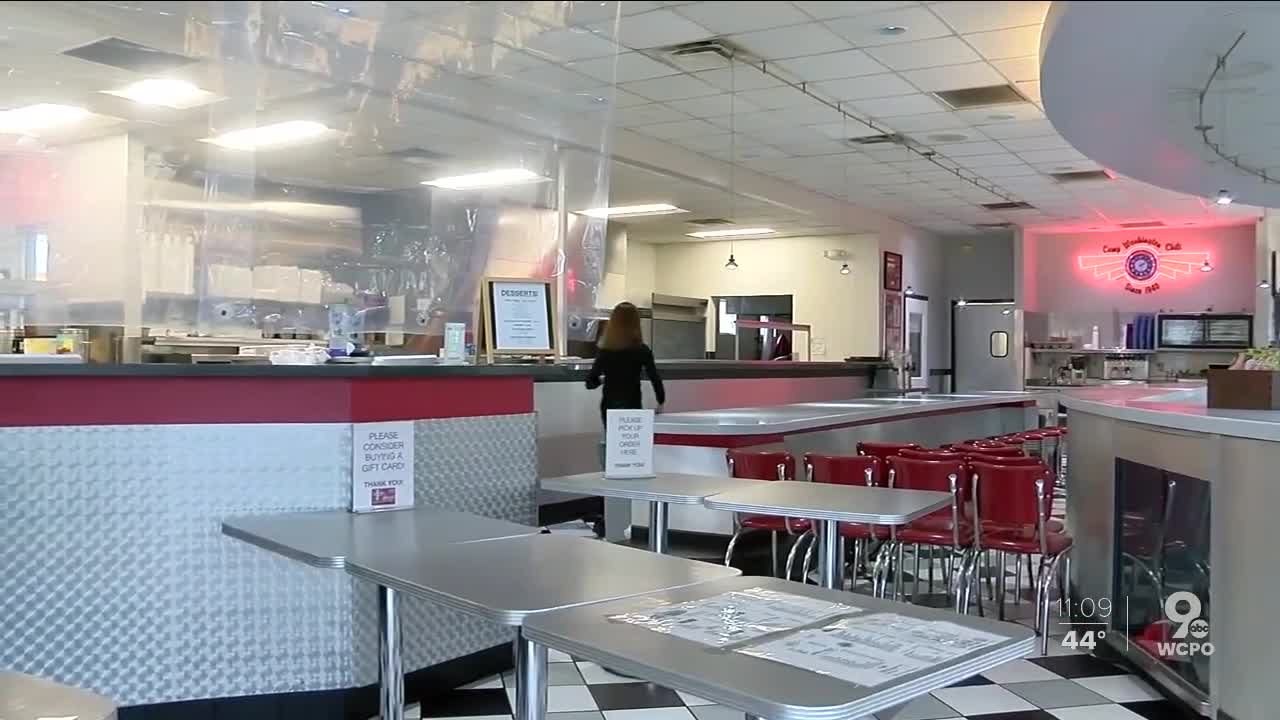 Restaurants wait to learn their future amid reopening plans 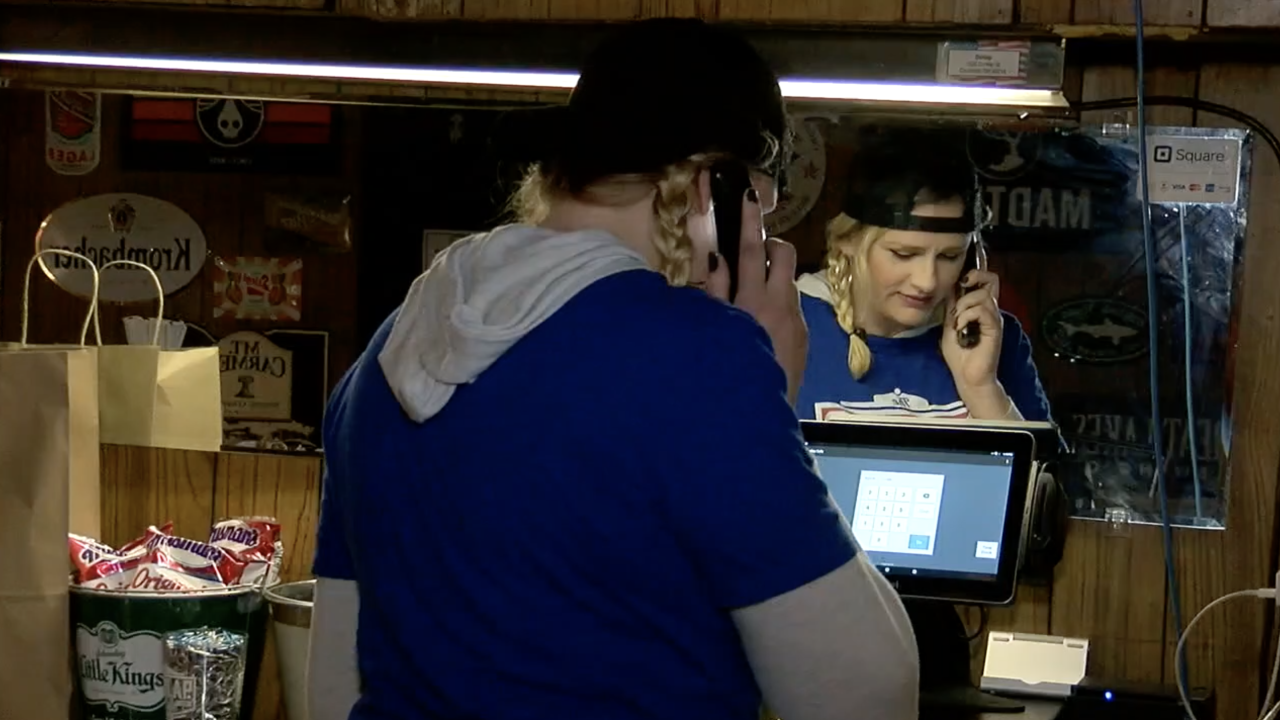 Restaurant closures that led to a transition to carryout service only haven't been easy for many local restaurants whose owners are anxious to learn when they and their employees may be able to return to some semblance of normalcy again.

On Monday, Governors Mike DeWine and Andy Beshear plan to announce which businesses will be allowed to reopen in the coming weeks, including Ohio's proposed May 1 reopening plan.

"It's so hard to get to-go bags, because everybody is doing to-go," said Rachel Appenfelder, who just purchased the Dunlap Cafe four months ago. "So we go to restaurant supply stores and some days they may have bags, some days they don't."

The OTR restaurant and bar has now been empty for nearly half the time she's owned it. With the shortage of supplies, she's been forced to get creative, fashioning her own drink pouches and to-go boxes. She's also had to make hard decisions about the future of her business, including laying off some employees.

It's a scenario that's familiar to many restaurants in Cincinnati, including Camp Washington Chili. Owner Maria Papakirk has also had to let employees go as a result of the closures.

"The day I told my servers, I cried, because one server has been with me for 30 years," said Papakirk. "The other one 20 years and the other one for 18."

As restaurant owners face the possibility of reopening, it can also be hard to picture what the next several weeks could look like for their businesses.

"Do I need to have staff come back?" said Appenfelder. "Is it going to be just myself and the cook in the back?"

As for Camp Washington Chili, even if Gov. DeWine includes restaurants on his list of businesses allowed to reopen on May 1, she said she isn't yet comfortable welcoming customers back into the local staple's dining room.

"We have no intention of opening our dining room for awhile," said Papakirk. "I think it's still just unsafe. Nothing has changed. People are still catching the virus."