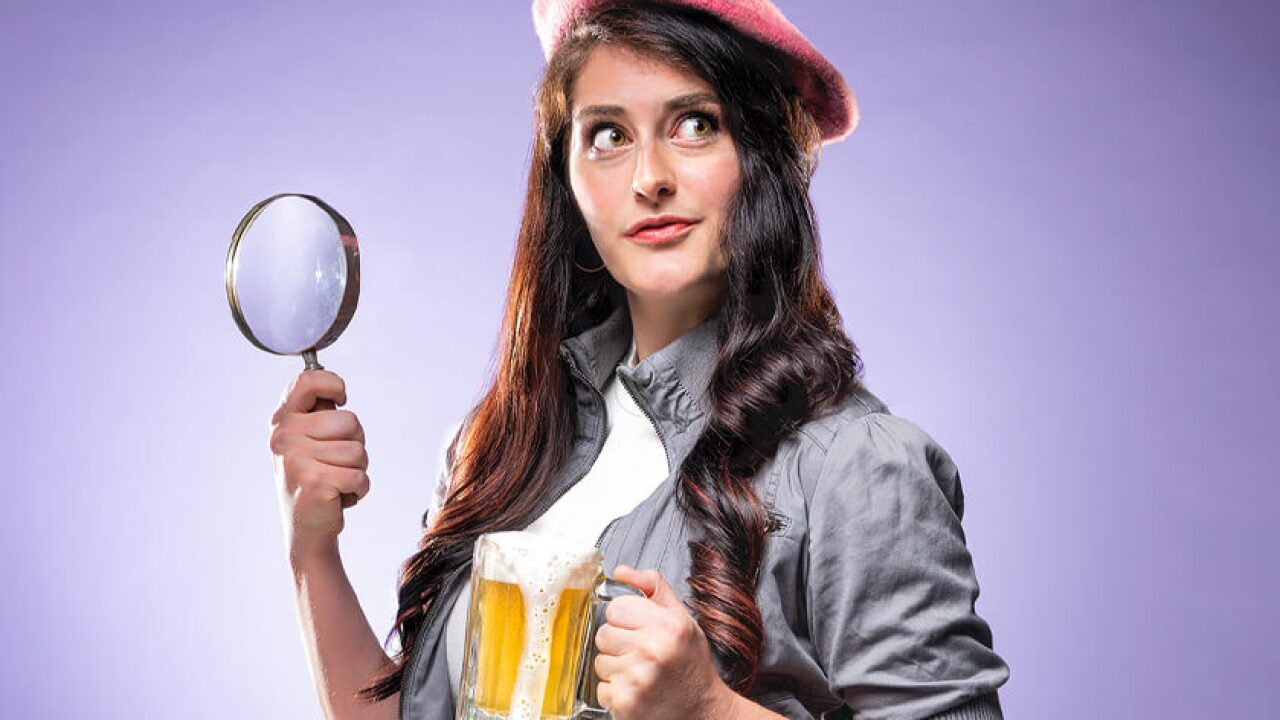 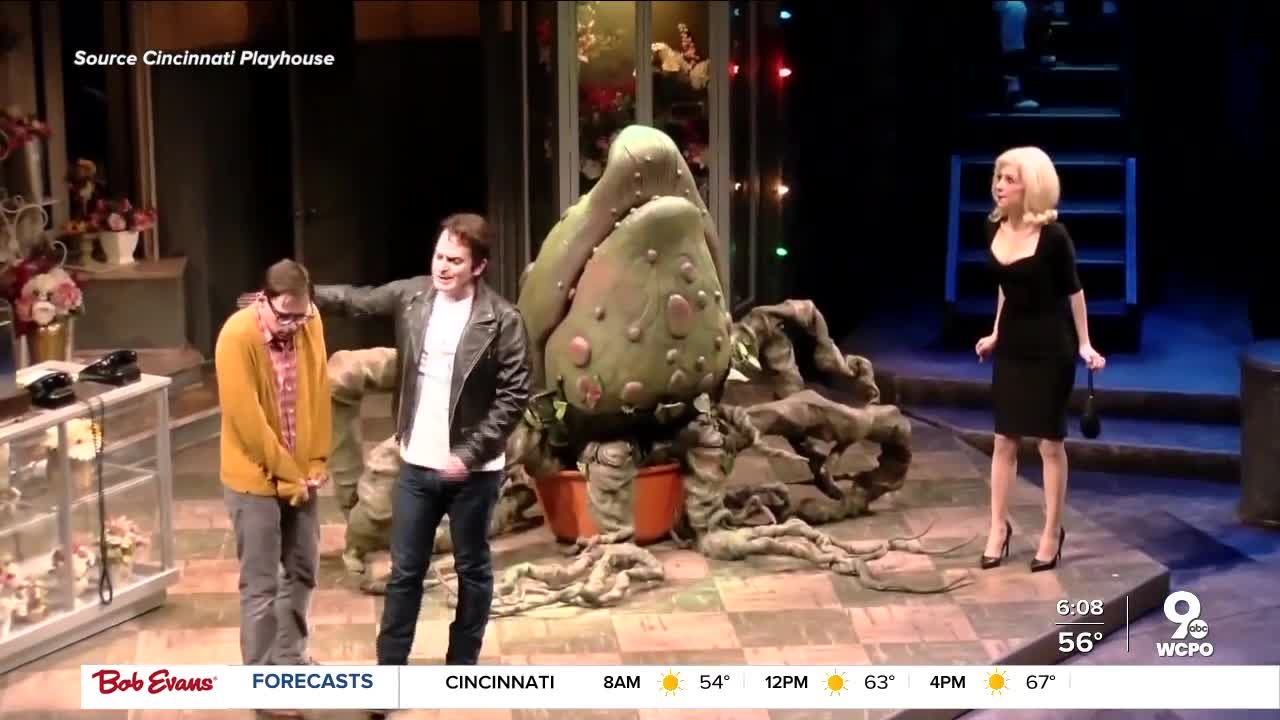 CINCINNATI — Re-imagining the ways actors and playwrights engage audiences, and where they do it, is nothing new for Cincinnati Playhouse in the Park.

"For five years, we've already been adapting and playing and re-examining what that relationship is," said Daunielle Rasmussen, director of education and community engagement for Playhouse in the Park.

She said the Playhouse launched its "Off the Grid" series in 2015 as a way for the Eden Park theater to bring innovative and interactive shows to various venues throughout Greater Cincinnati.

Last year, for example, "Off the Grid" hosted an adaptation of "20,000 Leagues Under the Sea" at the Newport Aquarium that required audience participation.

Although the coronavirus pandemic is preventing "Off the Grid" from hosting such large-scale indoor performances, it has not stopped the Playhouse from connecting with those audiences, Rasmussen said.

"It's actually a really natural extension for us during this time to be questioning how do we accommodate social distancing, how do we still tell stories in a live format and what is the relationship between the audience and the performers," she said.

The solution Playhouse in the Park came up with for this fall's "Off the Grid" series was a simple one.

"We have taken the social distancing, the technology platforms that everybody is using, and our desire to still tell stories that are relevant to right now in a live way and put them all together," Rasmussen said.

Playhouse kicked off its new series of "Off the Grid" performances with two free audio drama podcasts.

"The Aviators," a story about two friends set in Alms Park, and "Richie and Blanche," a conversation between a mother and son on the Purple People Bridge, are available for download on the Playhouse in the Park website.

"It starts right at the double gates and as soon as you push play you are given some instructions and the play starts and you follow it all the way across the bridge," Rasmussen said.

Then, beginning on Oct. 1, "Off the Grid" actors will take over a screen at the Mariemont Theatre once a month through April and offer live performances of movies.

"But then there are interactive actives for the audience," Rasmussen said, adding that coronavirus protocols will be enforced during each show.

The "Off the Grid" series also includes two special events. One will be a "Children of the Corn" inspired maze at Burger Farm and Garden Center on Oct. 24.

The second will be a murder mystery hosted on Zoom on Nov. 12.

There are more details and ticket options for each event at www.cincyplay.com.