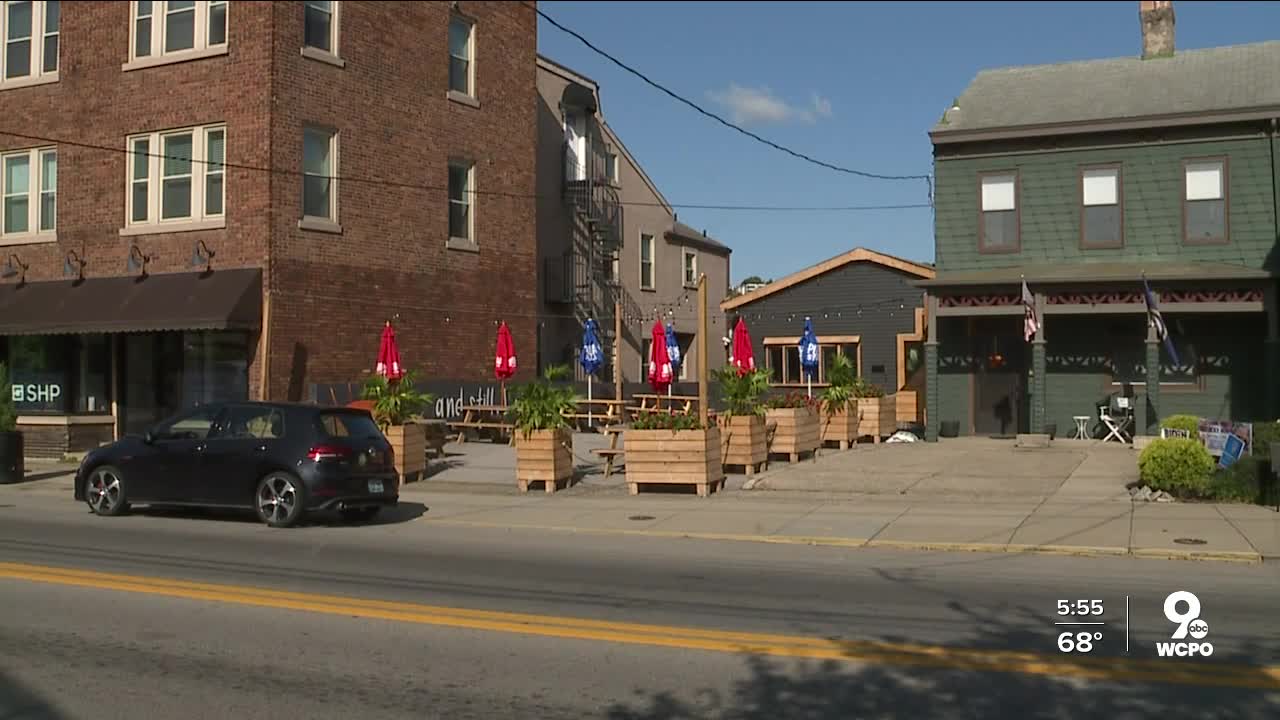 The bar's name is an ode to both travel and the foot traffic created by Bellevue's new open container entertainment district. 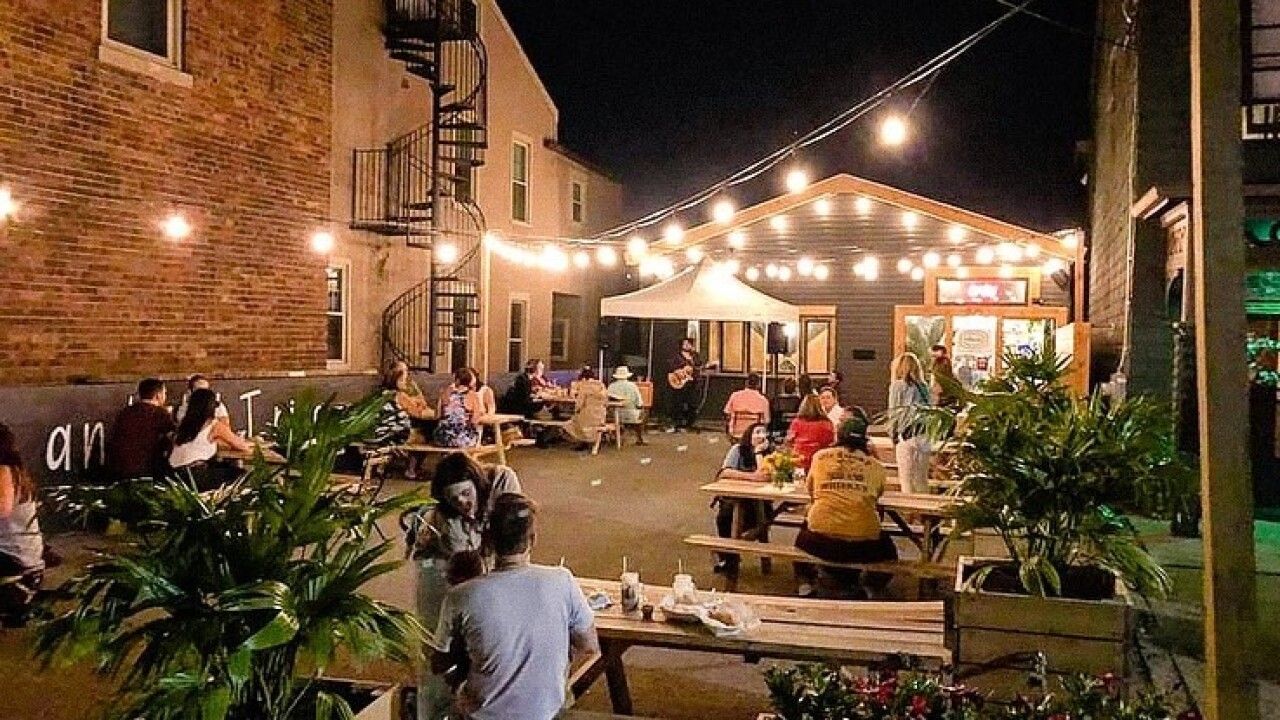 He liked them so much he eventually purchased one of the buses with the hope of bringing it back to Bellevue and opening a doughnut and coffee shop with friends.

"The safety and other regulations made opening inside a bus impossible," Ziese said after conducting some research.

That did not deter Ziese, along with his wife Kelti and friend Ryan Thierauf from pursuing their dream of opening a small business in Bellevue though.

The trio opened their bar, Nomad, on Fairfield Avenue in Bellevue this past Labor Day weekend. The bar's name is an ode to both travel and the foot traffic created by Bellevue's new open container entertainment district.

“As long as you don’t go up the side streets, you are good," said Kelti Ziese of the district that encompasses Bellevue's business district along Fairfield Avenue.

For 50 cents, people can buy a special cup that Nomad will fill with either beer, a cocktail or coffee that customers can then take with them as they walk Bellevue's entertainment district.

Or customers can enjoy their drink on Nomad's patio, which also features live music each Friday and Saturday, Thierauf said.

“We do realize (being) community-driven how important it is to have live music for people to enjoy,” he said.

"We do regular milkshakes and boozy milkshakes," Tanner Ziese said. "So, you can get a chocolate, peanut butter bourbon milkshake."

The bar even serves frozen treats to dogs on its K-9 friendly patio.

“We have Fido’s Freezies," Kelti Ziese said. "They are locally made and so any time you come out you can bring your dog to the patio.”

The Zieses and Thierauf said they plan to extend the days Nomad is open beyond Friday and Saturday soon. They also will be adding a fire pit and space heaters on the patio.

Learn more about Nomad by visiting the bar's page on Facebook.