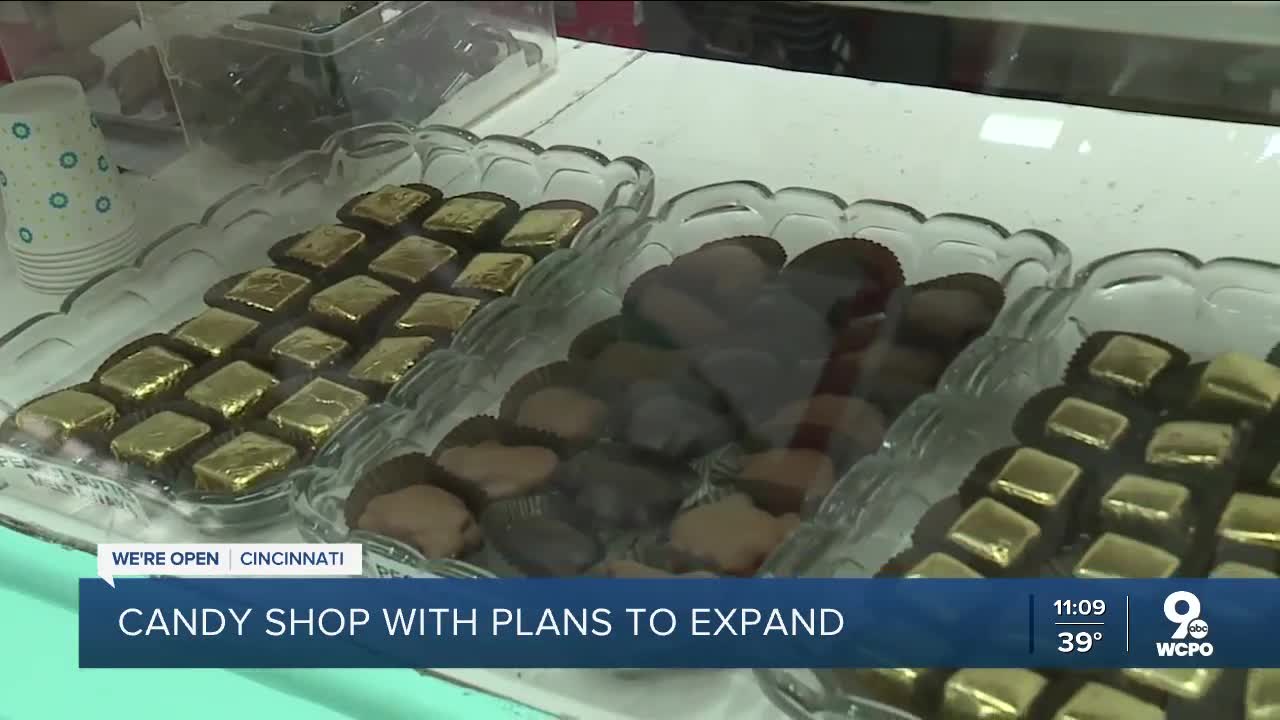 A Newport candy shop has plans to expand – Sweet Tooth Candies was recently bought by the owners Pompilio’s Italian restaurant. But just in case you’re wondering if things are going to turn sour the new owners said they have a few new ideas to sweeten the deal. 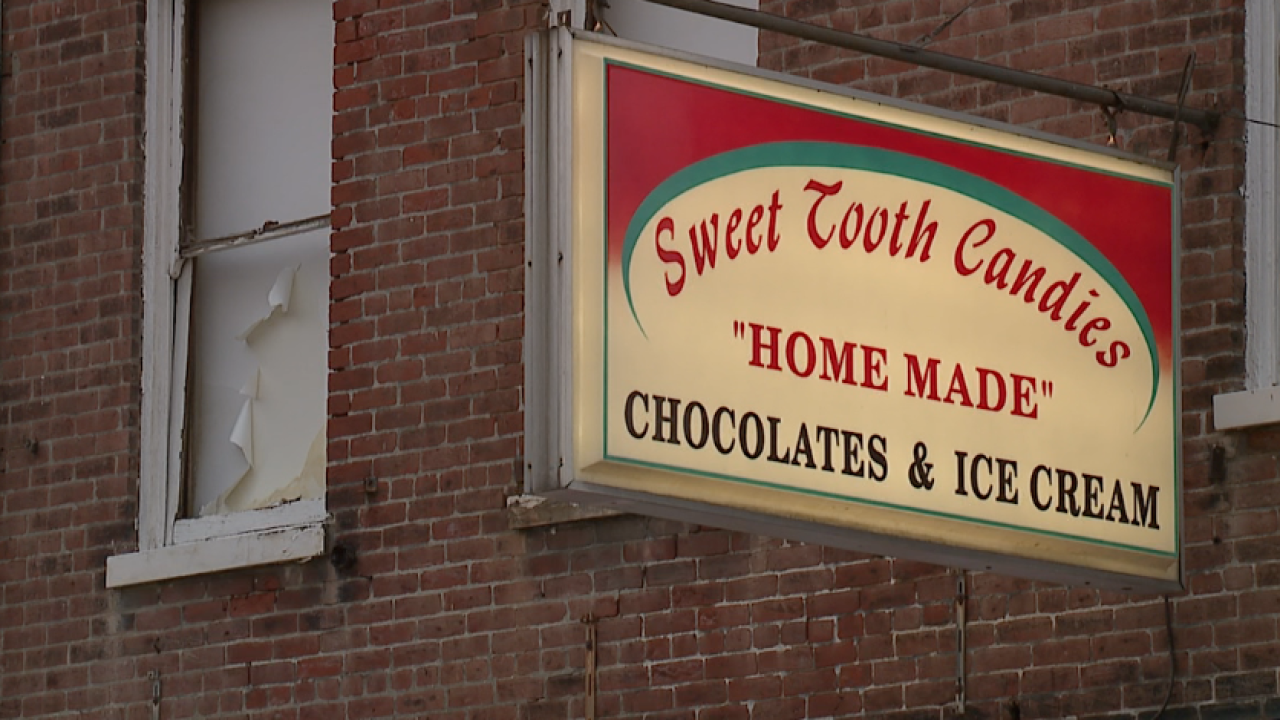 NEWPORT, Ky. — A Newport candy shop has plans to expand. Sweet Tooth Candies was recently bought by the owners of Pompilio’s Italian restaurant. But just in case you’re wondering if things are going to turn sour, the new owners said they have a few new ideas to sweeten the deal.

“They always said when I first started, ‘Try this – try that,’” said Dottie Minderman, a Sweet Tooth employee for the last 25 years.

"Look at what happened to us, man,” Minderman said. “We put on these pounds as soon as we got here. We came in here as skinny girls!"

Jan Chandler, the new girl, has been at the shop for 17 years.

"Who doesn't want to work here with chocolate,” she said. “Be honest -- everyone loves to have some candy."

Bob and Norma Schneider have owned the shop for nearly 50 years, but that all changed with one word: retirement.

"We didn't know what was coming, but it seems to work out okay,” Bob Schneider said.

The co-owner of Pompilio’s, Joe Bristow, who grew up down the street from Sweet Tooth Candies, saw an opportunity.

"We saw it online and thought it was a great fit for what we were already doing in the city," he said.

Bristow’s plan involved some minor cosmetic changes to the shop, but the menu itself will stay the same.

"We're not going to change what Bob and Norma have created,” he said. “We'll increase exposure and touch up the place."

For the first time in the company’s history: a new logo along with a new awning, sign and a fresh coat of paint to add a few "touch-ups" to the store.

Looking toward the future, Bristow said they’re looking to expand online sales and add a second location down the road.

"They know what they're doing to make chocolate,” he said. “We're not going to change that."

Schneider plans to stay on for a year to keep mixing up the sweet treats.

While the outside might look a little different, inside are the same friendly faces and the same chocolate recipes that have been in the neighborhood for nearly a half-century.

“Milk chocolate ganache,” Bristow said, talking about his favorite treats from the shop. “Or a milk chocolate-covered marshmallow. Which, I had two.”

So even as the store changes hands from one local owner to another, those hands will look very familiar.

”We're just like family here,” Chandler said. “We've been through so much together. We're mainly happy that we can stay together."