The Cincinnati Beverage Company opened its Over-the-Rhine taproom shortly before the coronavirus pandemic closed it — and all businesses like it — for months. "We feel a little bit like the group that would found a distillery right before Prohibition." 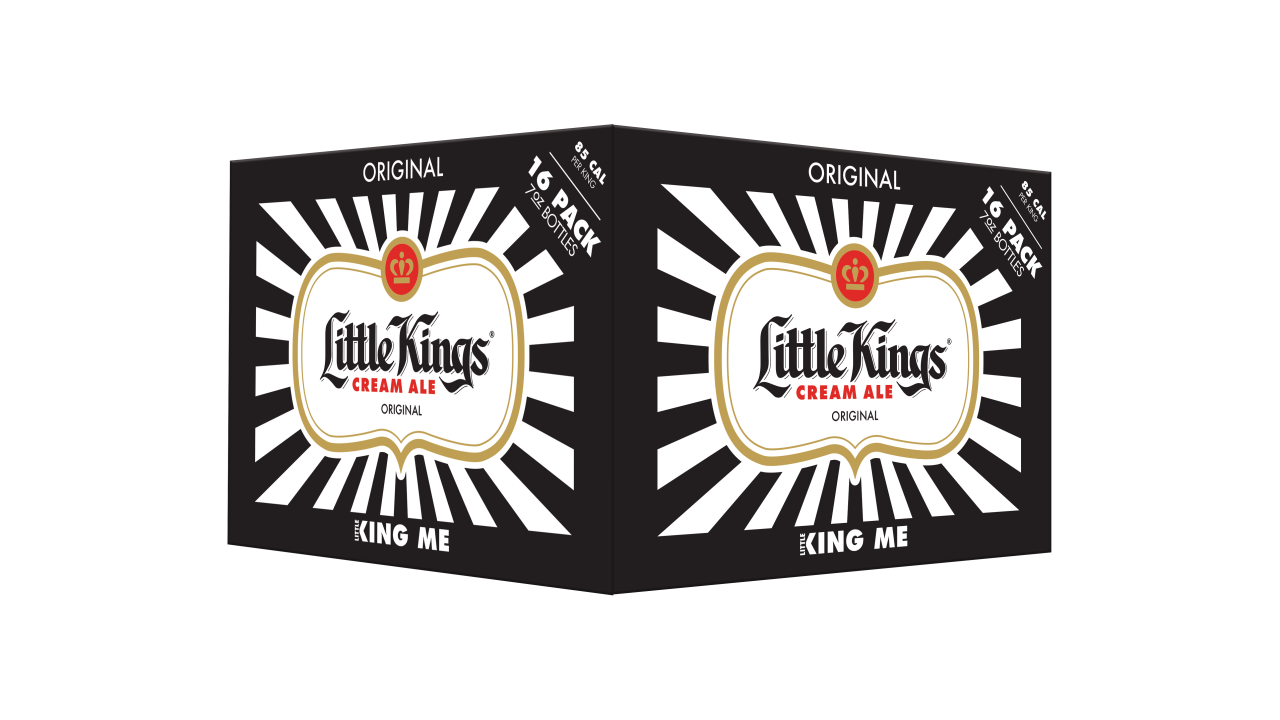 "We put an investment in the business that actually took a little longer to take effect," Jay Woffington said. "So, we did not close that until March -- March 16, in fact, which was the same day the Governor (in Ohio) announced the stay-at-home order. So, we feel a little bit like the group that would found a distillery right before Prohibition."

The new leadership team initially hoped to launch a significant re-branding of one of Moelein's most iconic beers, Little Kings Cream Ale, with the introduction of two alternate flavors: a Little Kings Agave Lime and Blood Orange ales.

Jay Woffington said without being allowed sit-down service inside Moerlein's Over-the-Rhine taproom it was hard to test market new beers to thirsty patrons. Little Kings did introduce two limited tappings of those alternate flavors on Father's Day, but are not quite ready to distribute those new brews.

"Probably the biggest impact on our business is the closure of the on-premise channel," Woffington said, referring to the taproom located on Moore Street in Over-the-Rhine. "Our taproom has not been a substantial part of our business. It's a fantastic space but it tends to be a little bit more of an event space than a drop-in bar."

The taproom did reopen for three weeks once state laws relaxed starting on May 21, but customer traffic never really picked back up, he added.

"We saw probably about a 90 percent decline in the business for versus the prior year," said Woffington. He added that decline is what led him and his team to close the taproom indefinitely last week.

That is not to state the new management team has abandoned plans for growth, especially when it comes to Little Kings Cream Ale.

"We are really excited with what we are doing with Little Kings," said Jodi Woffington. "It's an iconic brand. Everybody has a story. I've never seen a more passionate consumer base."

Jodi Woffington has been busy overseeing a makeover of the iconic cream ale that celebrated its 60th birthday in 2018.

The Woffingtons also changed the name of the Christian Moerlein Brewing Company to the Cincinnati Beverage Company, CinBev for short, in order to better reflect all of the historic Cincinnati beer brands that Hardman originally brought together and back to Cincinnati starting in the late 1990s.

"We're bringing back the original cream ale to the consumers this year," Jodi Woffington said. "And in 2021 we'll be releasing two new flavors, Agave Lime and Blood Orange Little Kings."

In the meantime, Jay Woffington reminds thirsty beer drinkers that breweries remain essential businesses and they can find the same line of beers produced under the former Moerlein banner at many local retail and liquor store outlets.