'In such a short amount of time, it just speaks volumes to the need of stuff like this' 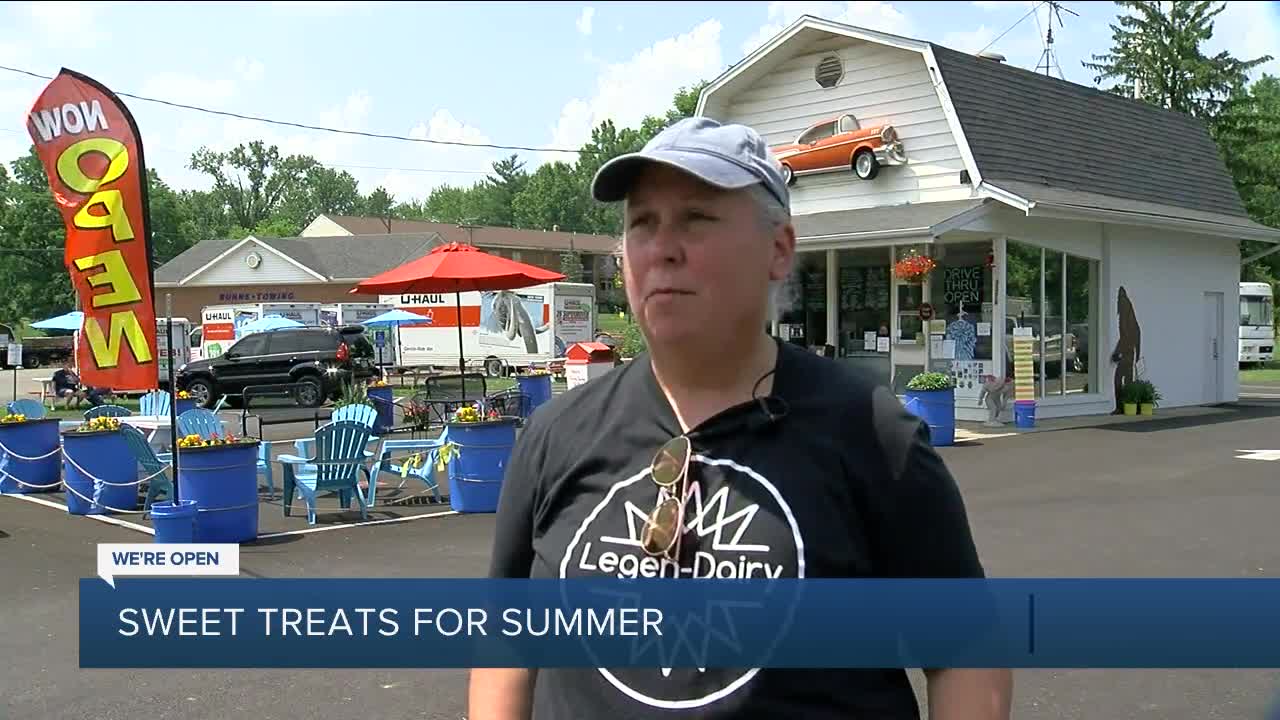 Bethel's Legen-Dairy Whip is more than just a seasonal ice cream stand -- it's a place for the community to come together over cones. 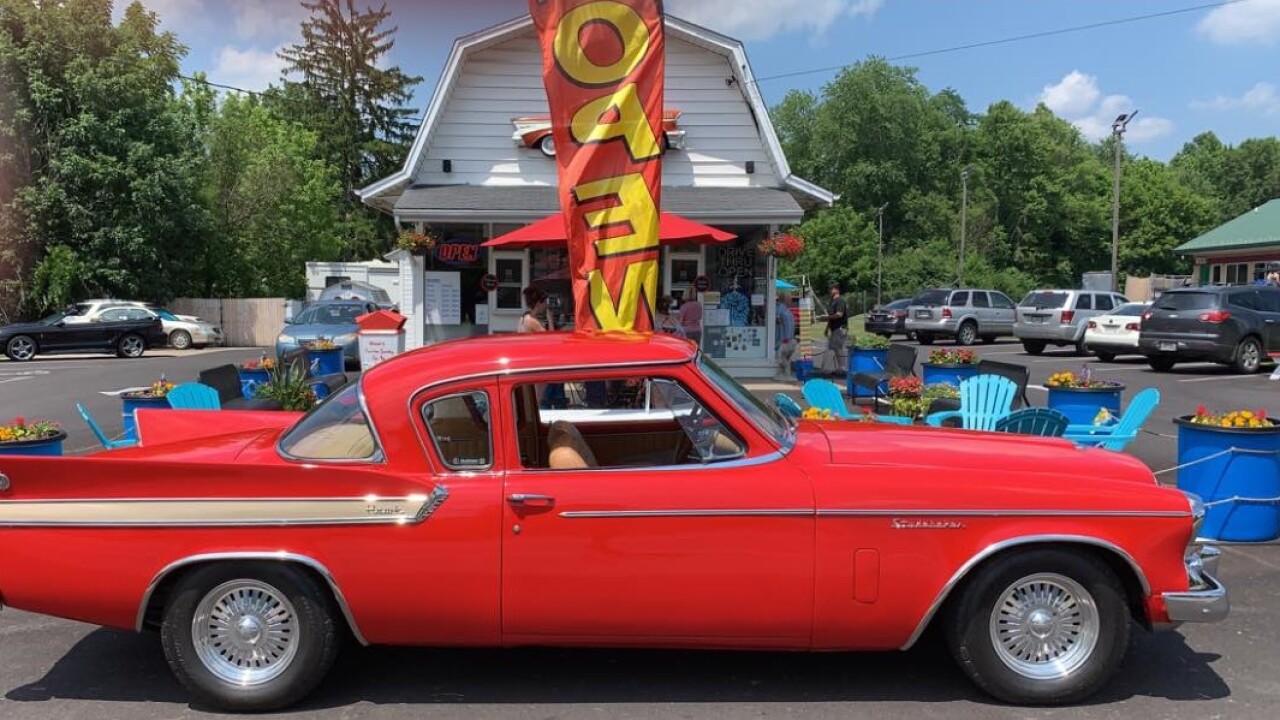 BETHEL, Ohio — A twist of fate led Glenn and Merry Stetz to become the newest owners of one of the longest-serving seasonal soft-serve ice cream shacks in Clermont County, according to the couple.

"I was just coming out from the Georgetown Antique Machinery Show and driving past it and looked, and I was like, she's mine," said Merry Stetz when she first saw a for-sale sign on the Happy Days Dairy Barn located at 3376 SR 125 in Bethel. "And then within 30 days, we were under contract."

The Stetzes knew nothing about running a seasonal soft-serve ice cream stand when they bought the business.

The couple renamed the place the Legen-Dairy Whip before reopening it for a new season in March. The reasoning behind the name change was two-fold, according to Merry.

"We see ourselves as caretakers," she said of the ice cream shop. "She's been here since 1959. It has a long history here."

Legen-Dairy originally opened in 1959 as Dairy Isle, a small franchise of ice cream stands popular in Ohio throughout the 1950s and '60s, according to Merry.

"The neat thing about it was, if you look at the building and take the barn top off of it, it's an angled roof," she said of the building that now houses Legen-Dairy. "They (the franchise owners) used to deliver these gigantic, like 12-foot, 20-foot-tall pieces of wood that erected an ice cream cone. And that would go right in the center and split the building. You'd have your ordering on one side and your pick-up on the other."

There are currently four Dairy Isles still operating in Ohio. They are located in Newark, Put-in-Bay, Toronto and Heath, Ohio. The fate of the original giant cone that once adorned Legen-Dairy is lost to history, Merry said.

She added, relationships made and stories shared over soft-serve ice creams in front of the stand are alive and well, though.

"Every single day I get someone saying, 'I worked here'; 'My grandfather brought me here'; or 'My mom worked here,'" Merry said. "We've seen first dates. I can't tell you how many first cones we've handed out. In such a short amount of time, it just speaks volumes to the need of stuff like this and for people to go and make memories."

Merry said she believes that is why the ice cream shack she now owns has endured for as long as it has in Bethel. Merry estimated she and her husband are perhaps the seventh, maybe eighth, owners of the place.

The Stetzes said in the few months since owning Legen-Dairy, they have embraced its history. The couple had contemplated removing the classic car sign that adorns the front of their business. It was added by the last owners of the place, Merry said.

"It's still part of the history," she said. "People know that that car is there. We're going to leave it there."

The new owners said they feel as if they are adding to the history of the place with the new name and one other "legendary" element as well.

"We're Big Foot fans," Merry said. "Who doesn't love Big Foot? And with COVID today, he is the ultimate social distancer. So, it works for us."

The couple also continues to evolve Legen-Dairy's ice cream offerings as they go along.

"We've got a waffle cone that's coming out soon in the shape of a fish," Merry said. "Peanut butter is an all-time hit here. I get calls all the time, 'Do you have peanut butter?' Today (Wednesday), we put it in chocolate. We made chocolate peanut butter. So, that's the bomb today."

"And we change our flavors all of the time," Merry said. "So, my famous phrase is, 'You can't trust me.' If I had strawberry yesterday, I may not have it tomorrow. You just have to keep on top of things with me."