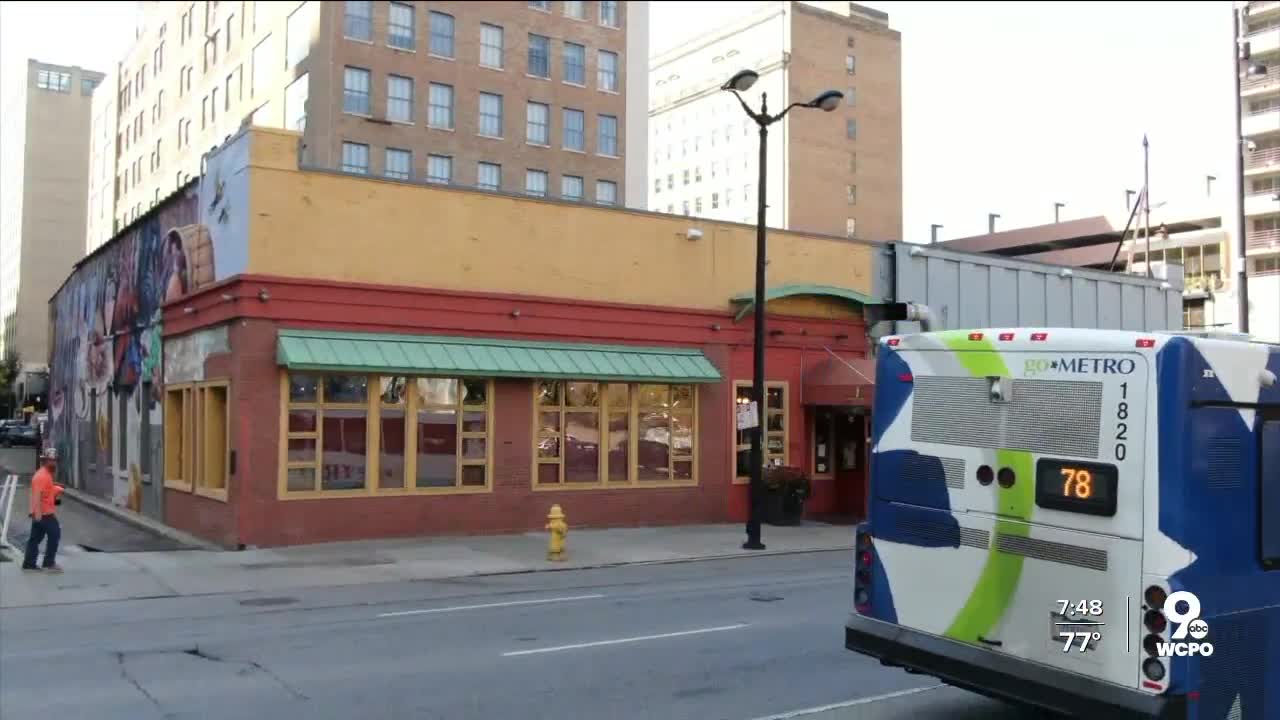 Jean-Robert de Cavel will close his flagship restaurant, Jean-Robert's Table at the end of 2020, but he hopes to reopen at a new location as soon as next fall. 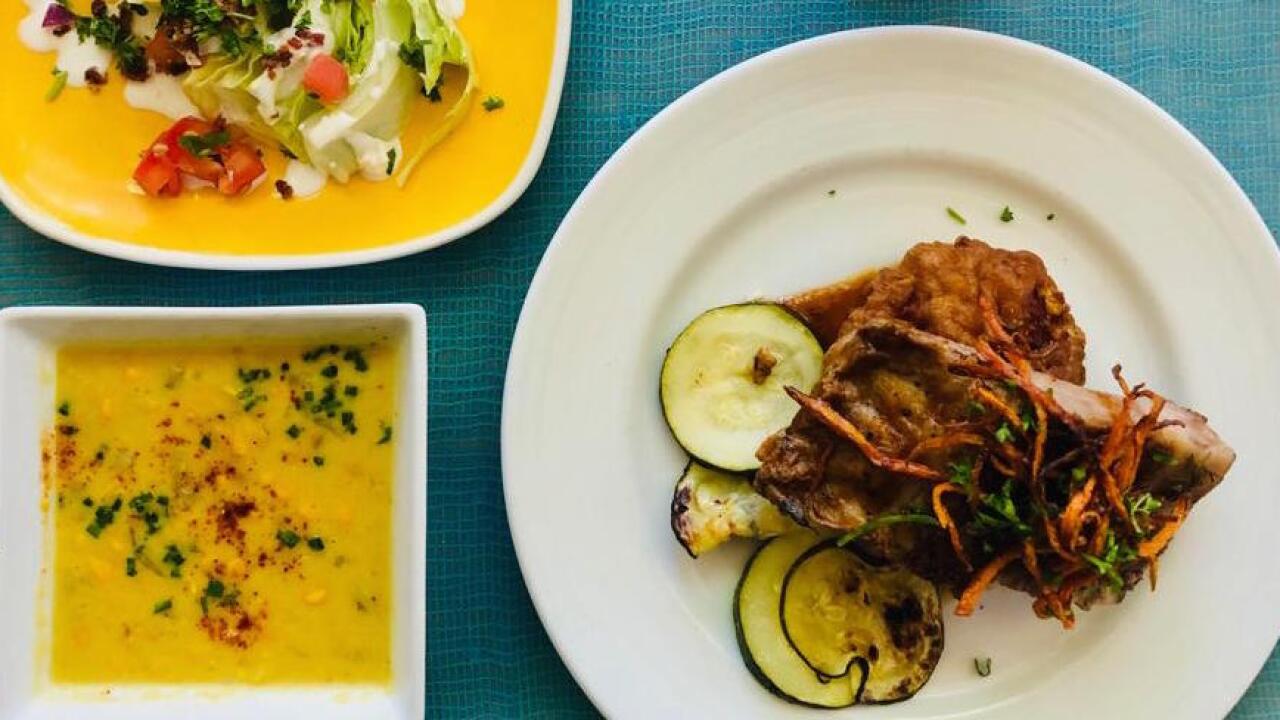 CINCINNATI — Jean-Robert de Cavel will close his flagship restaurant, Jean-Robert's Table, at the end of 2020.

"This is a bittersweet announcement for me to make,” said de Cavel in a press release. “We just celebrated our ten years at the Table. It is the place I started out on my own, just with friends and community support. We’ve had ten wonderful years. I am grateful to all of our team, front of house and back of house, who worked alongside me to make the Table a success."

The building that houses the Table has been sold and is marked for demolition and redevelopment, according to the press release.

It's not all sad news, though, de Cavel said.

"This will allow me to focus early next year on Le Bar a Boeuf and French Crust with a wish to find a perfect location for the Table, hopefully before fall of 2021,” he said.

He added that COVID-19 did not precipitate the shutdown of Table, which will continue service into late December. De Cavel said he informed his team of the closure at the end of September.

“I hope making this announcement now gives enough time for everyone who has enjoyed the Table to join us for a last visit on Vine Street,” he said.