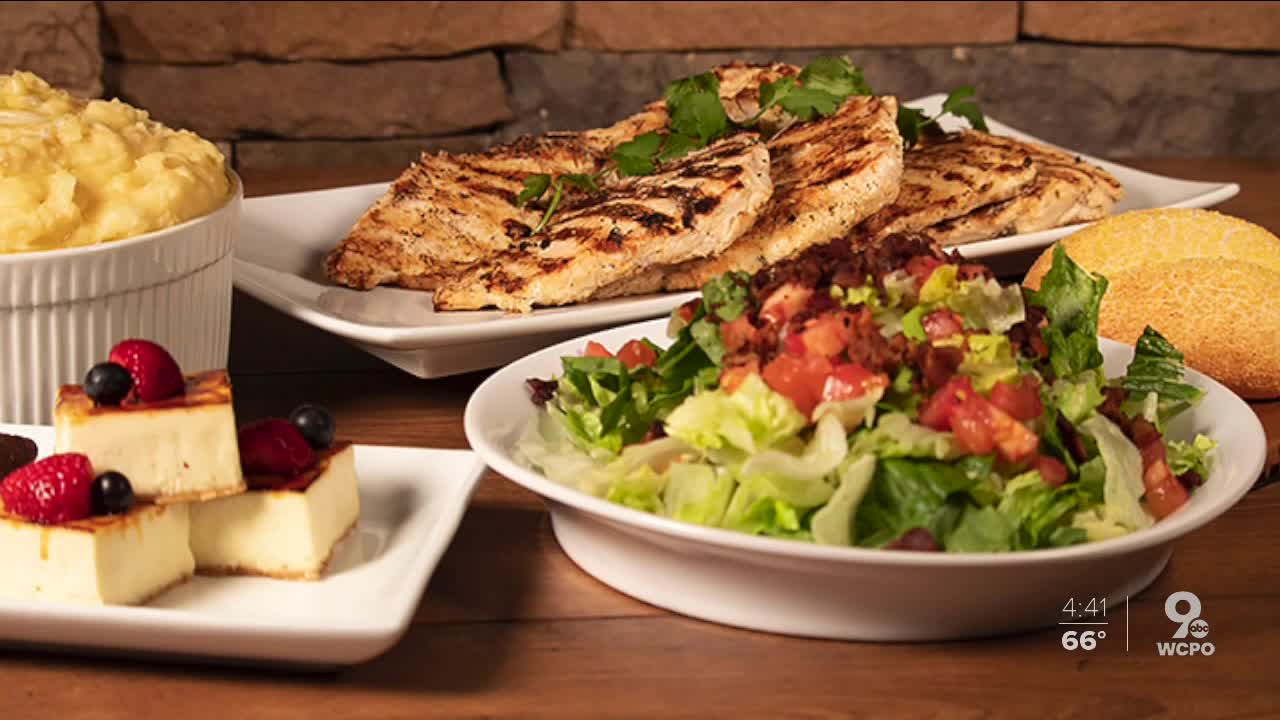 Each spring, dozens of restaurants across Greater Cincinnati offer deals on three-course meals in hopes of attracting new customers. This year, it's a little different. 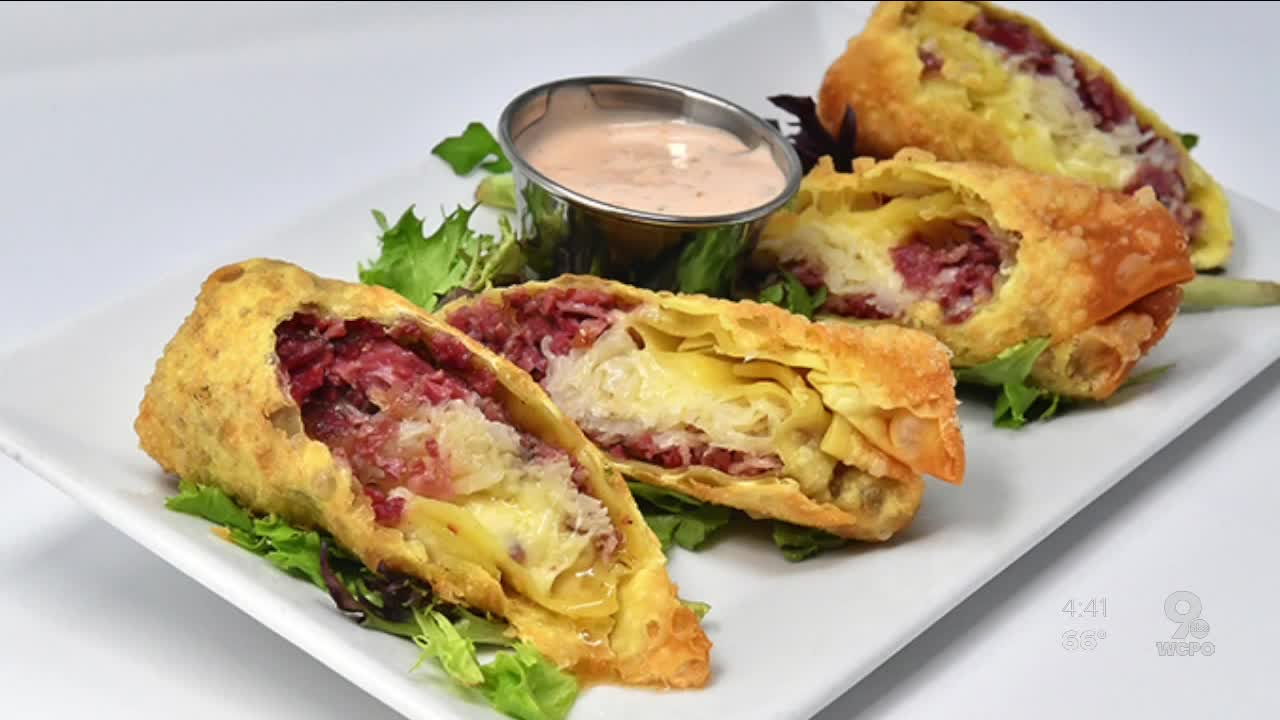 Not this spring. Event organizer CityBeat has postponed its traditional Greater Cincinnati Restaurant Week, originally scheduled for April 20-26, until summer due to the coronavirus-related ban on dine-in restaurant service.

"With everything going on in the world, as the days kept getting closer, we knew we would have to postpone that to a later date," said Sami Nowlin, CityBeat's event and marketing director.

The magazine's staff, though, knew many of those restaurants featured during the week need help right away — so they created Virtual Greater Cincinnati Restaurant Week, a socially distanced version of the real thing.

The virtual week began Monday and continues through Sunday, featuring 17 area restaurants offering three-course takeout meals for either $26 or $36. Customers can pick from a small menu of pre-selected items to customize their order.

Michelle Reedy Wainscott, a nurse at Cincinnati Children's Hospital Medical center and co-owner of one of those participating restaurants said she has no doubt the virtual restaurant week is financially helping her business.

"We've gotten lots of phone calls and lots of pre-orders," said Wainscott, who opened Libby's Southern Comfort with her husband, Brad Wainscott, at 35 W. Eighth St. in Covington last year. "I do believe it's going to give us a little spike in business this week, which is awesome."

For $26, Libby's is offering goetta hush puppies for an appetizer, a choice between two fried chicken dinners with sides and a made-from-scratch oatmeal cream pie for dessert.

He also said the virtual restaurant week is a big help during the pandemic.

"We were really expecting to have a good spring/summer season here," Scannell said. "Things were really starting to pick up."

Both restaurants are offering additional specials in an attempt to lure in customers.

Butcher & Barrel is selling beer and wine at half price. Libby's is raffling off chances to buy a rare bottle of Pappy VanWinkle at normal retail price.

To sweeten the Virtual Greater Cincinnati Restaurant Week deals even more, $1 from every three-course meal purchased from any of the 17 participating restaurants is being donated to Children's Hospital. 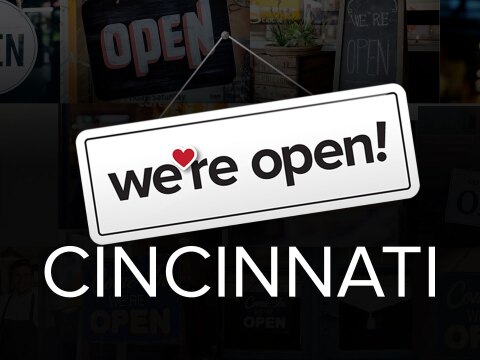