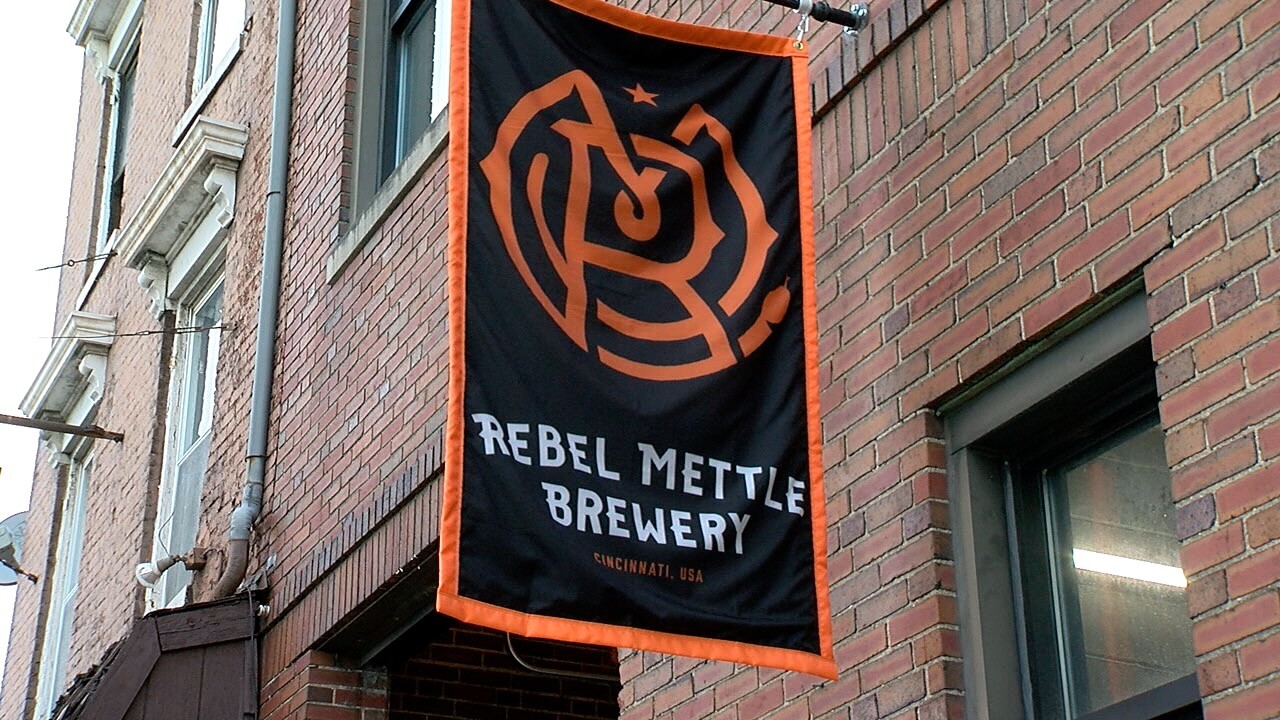 Copyright 2020 Scripps Media, Inc. All rights reserved. This material may not be published, broadcast, rewritten, or redistributed.
WCPO
Rebel Mettle Brewery, located on West Fourth Street, is the latest business to open Downtown. 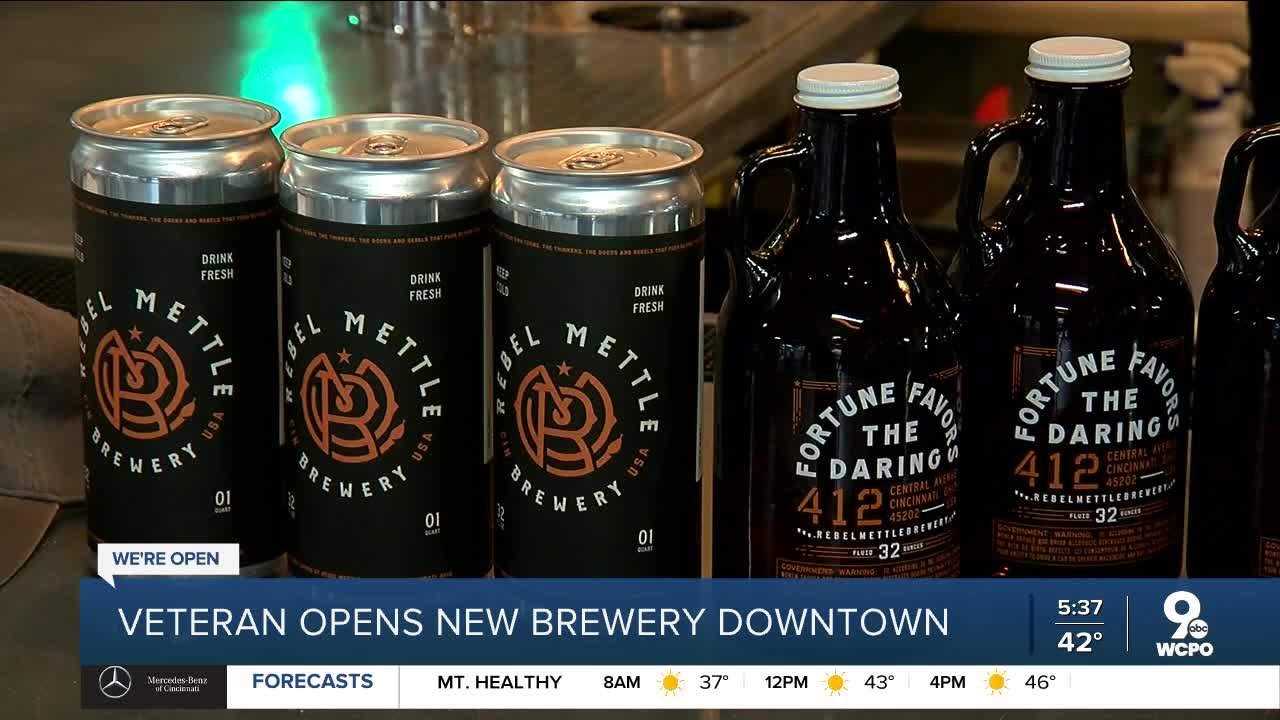 CINCINNATI — Mike Brown opened his brewery as many businesses shut their doors because of the pandemic.

Brown said he had been toying with the idea of opening his own brewery since 2015.

Rebel Mettle, named as a “celebration of a rebellious spirit,” focuses more on lagers, while other breweries focus on traditional craft ales.

The taproom is open six days a week, and although the foot traffic is a little slow, Brown said the challenge isn’t anything he and his team can’t handle. Brown said he learned how to persevere when he was honing his craft from his garage.

“You've gotta roll with the punches. You've gotta press forward,” Brown said. “You've gotta celebrate your victories when they happen, you've gotta learn from your failures and hydrate and press on. The experience we've had from 2015 to now is don't give up. When things change, find a solution.”