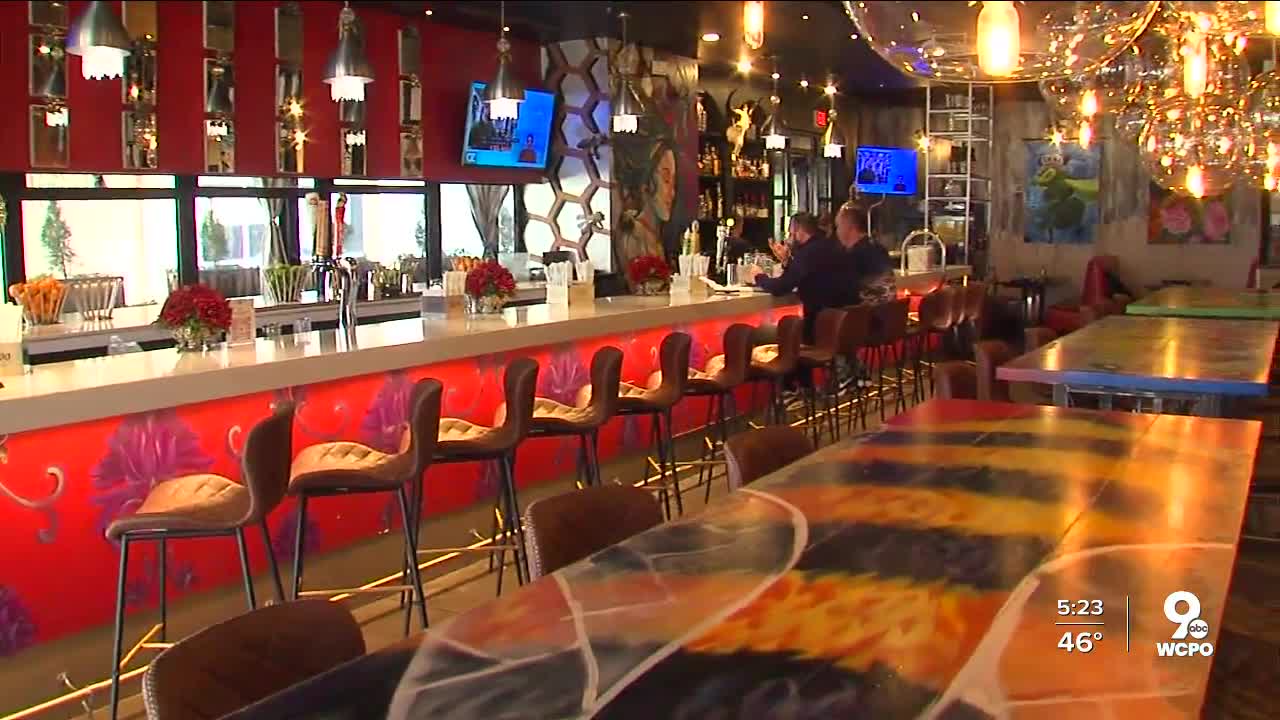 While the idea that the night before Thanksgiving is the biggest bar night of the year is mostly antidotal, the economic impact of people coming home and going out with family and friends before starting the holiday season in Cincinnati is not. 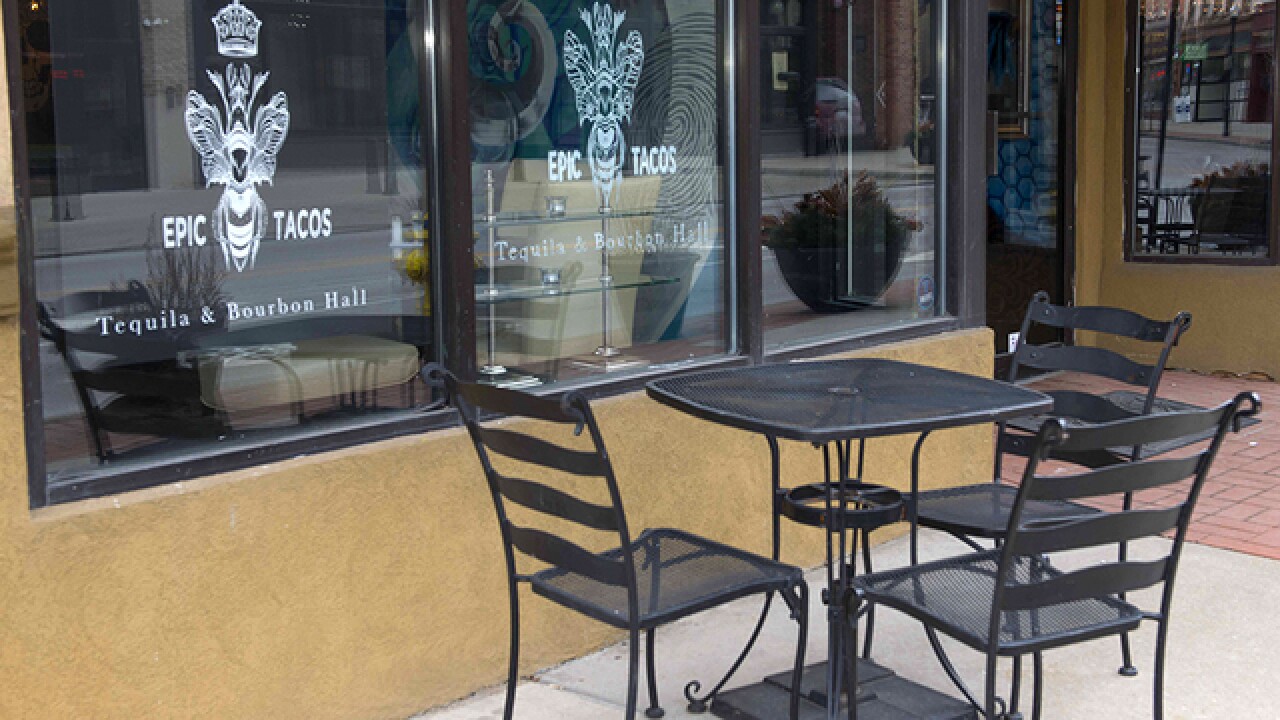 CINCINNATI — While the idea that the night before Thanksgiving is the biggest bar night of the year is mostly anecdotal, the economic impact of people coming home and going out with family and friends before starting the holiday season in Cincinnati is not.

"November and December, usually, typically are some of our biggest months," said King. His hospitality group oversees craft cocktail bars Sundry & Vice in Over-the-Rhine and Comfort Station in Walnut Hills.

The coronavirus pandemic will change Thanksgiving Eve this year, though, Britt said.

"The difference in restrictions in between Ohio and Kentucky, it's been very difficult," Britt said.

In years past, Britt said his biggest challenge was making sure that the Covington Agave & Rye location was well-staffed to meet large crowds the night before Thanksgiving.

This year Agave & Rye faces a curfew in Ohio and outdoor-only dining restrictions in Kentucky due to a spike in coronavirus cases.

"The busiest bar night of the year, the day before, now you can't go out to the bar," Britt said of people living in Kentucky. "You can go across the river to Ohio but then you have to be out by 10."

Mary MacDonald, executive director of the Ohio Craft Brewers Association, said she too is acutely aware of the stress small businesses such as bars and breweries are preparing to face this holiday season -- a season that makes or breaks many of those venues.

The Ohio Craft Brewers Association counts 250 of the more than 300 craft breweries in Ohio as its members.

"I think there's a lot of pressure on all small businesses and the ones that rely on on-premise visits especially," MacDonald said. "November and Decembers are usually our biggest months, and again, they probably are not going to be (this year)."

MacDonald said her association had seen four Ohio craft breweries close due to a downturn in business related to state restrictions to slow the spread of the coronavirus. None of those breweries operated in the Greater Cincinnati area.

"It remains to be seen how they can do in the winter," MacDonald said. "They (small business owners) are very creative people."

She said a mild winter, along with another federal stimulus package, might help some small breweries and bars in the state survive until a coronavirus vaccine is widely available in the spring.

King agreed that outdoor seating would be vital to keeping his cocktail bars open during the holiday season and beyond.

"We're going to focus more heavily on our outdoor space this year," he said. "Really put a lot of emphases there."

Comfort Station currently has five fire pits in its outdoor patio section. King also invested in a new state-of-the-art outdoor heating system that he planned to unveil on Tuesday.

"We're going to do our part to bring as much joy to people and some semblance of normalcy," King said.

Agave & Rye also invested heavily in expanding its outdoor seating at each of its Greater Cincinnati locations. The Liberty Center bar operates within a designated outdoor refreshment area (DORA). Britt said he is also trying to add tenting to the outdoor space in Covington.

"We're going to do our best and get through this year and hope it all pays off," Britt said.

Britt and King ask for one favor for those who venture out the day before Thanksgiving with friends and family this Wednesday.

"Just be patient and kind to your bartender," King said. "They are under a tremendous amount of stress."

Britt added, "They are hitting into the holidays, Thanksgiving and Christmas without money in their pockets."