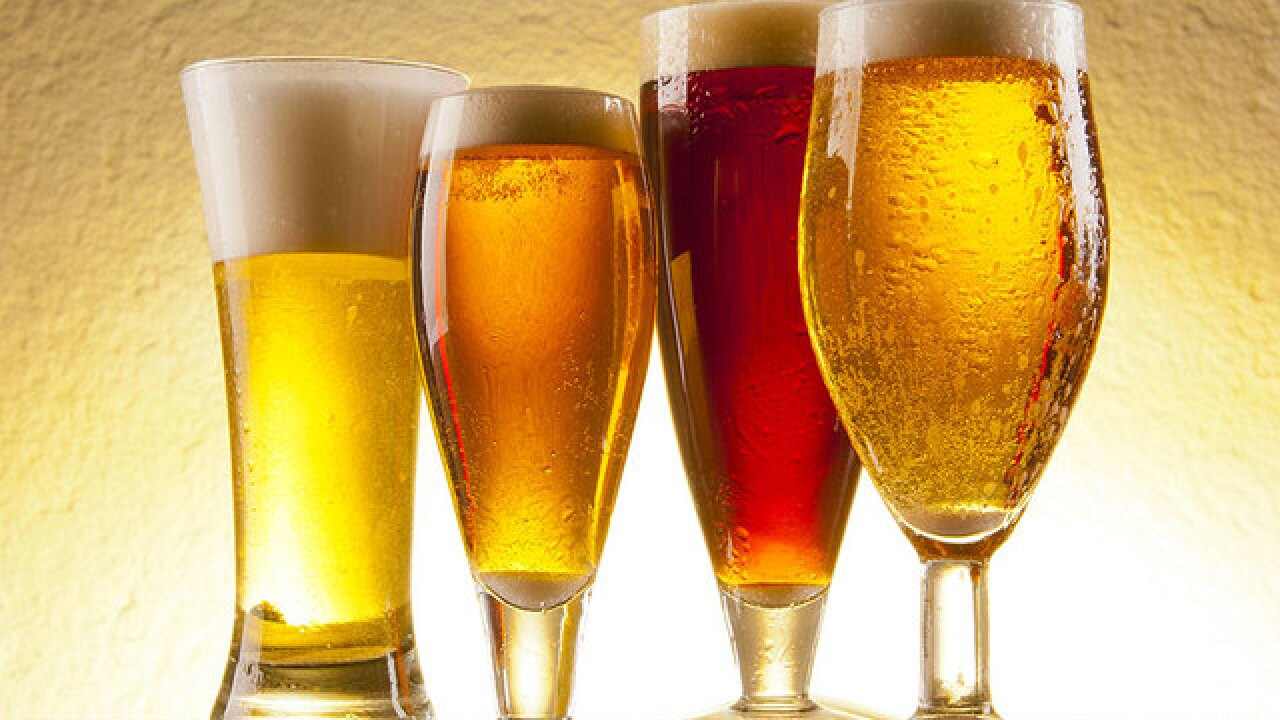 Christopher Titus, North High's director of operations, stated in an email work is underway to turn the former Keegan's Fish Market at 2427 Erie Ave. in Hyde Park into a brewery taproom and pizzeria.

"We are, in fact, opening a pizzeria in Hyde Park, shooting for a November 30 Grand Opening," Titus said. "But as you know things are constantly changing."

According to the company's website, North High Brewing Co. opened in Columbus in 2012 as only the seventh craft brewery to operate in Central Ohio at the time.

The brewery currently operates its main taproom and brewery in the Short North district of Columbus and locations in Dublin and Springfield, Ohio. Besides the new Hyde Park location, North High also plans to open a location in Indianapolis.