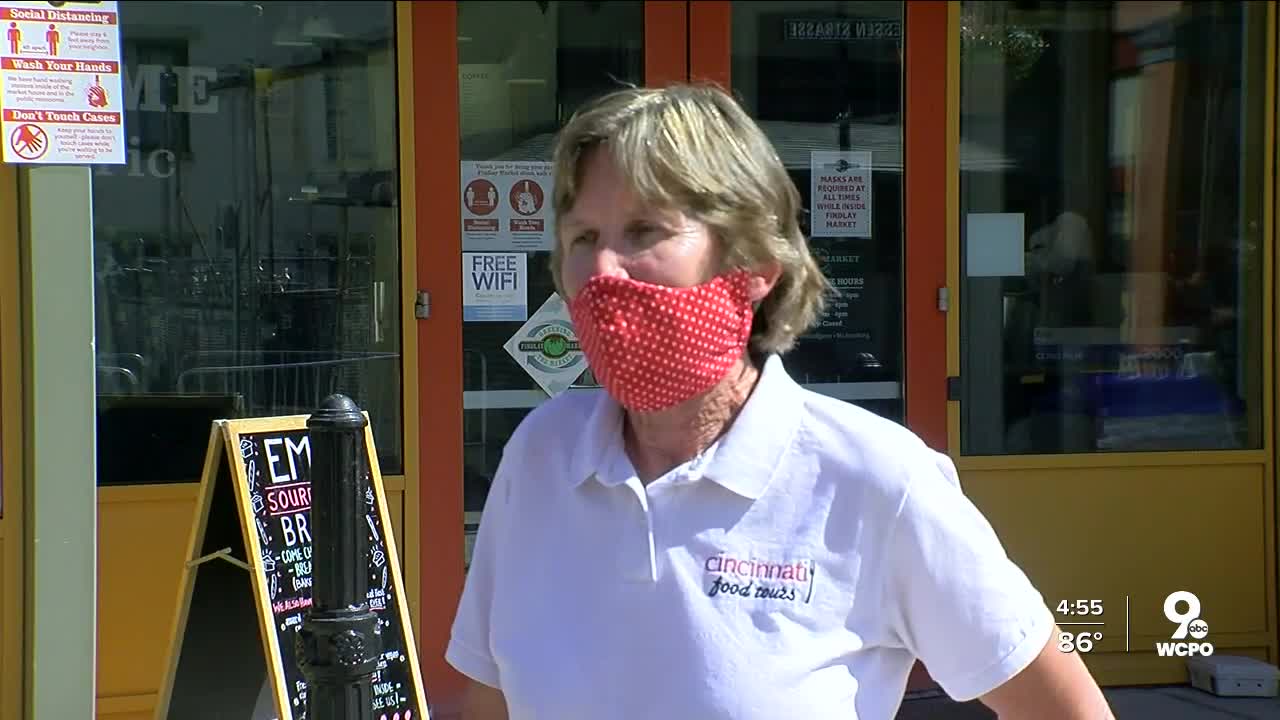 Restaurants around the Tri-State have come up with some out of the box ideas to keep food tourism alive during the coronavirus pandemic. 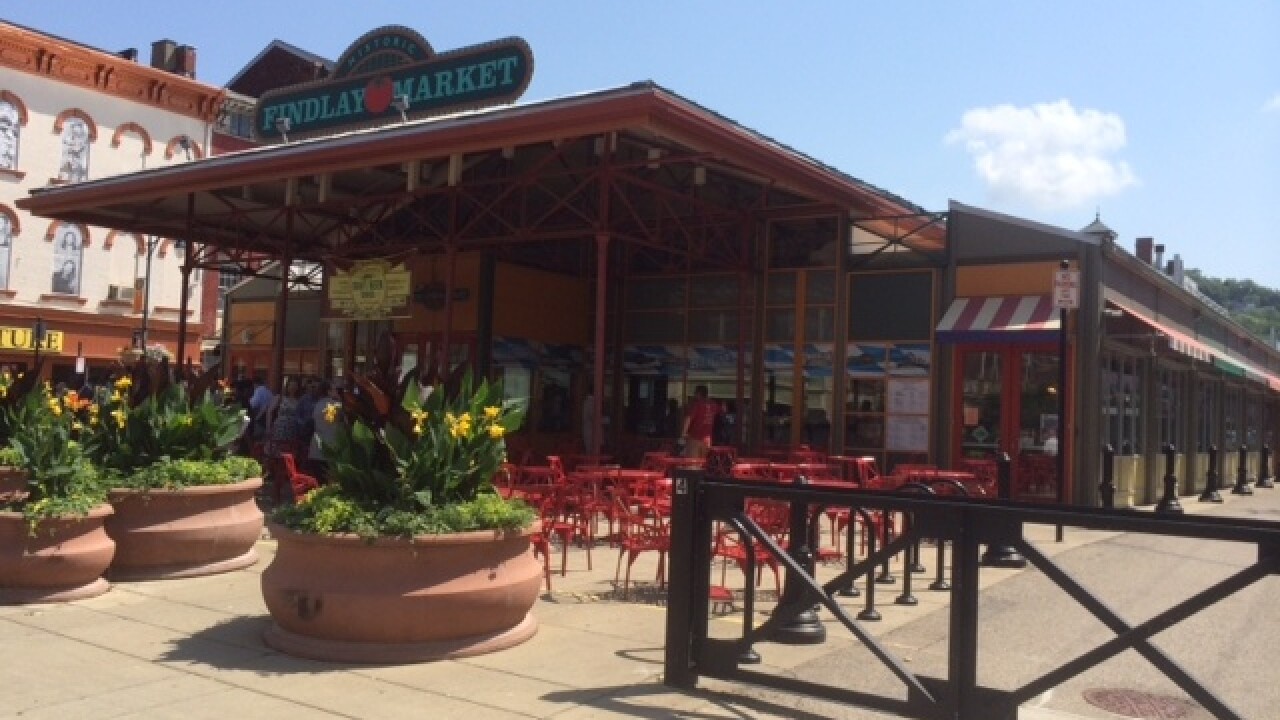 CINCINNATI — When Barb Cooper launched Cincinnati Food Tours in 2012, she did so with one goal in mind.

As Over-the-Rhine, Findlay Market and Downtown's restaurant scenes flourished over the years, so too did Cooper's food tourism business.

Then the coronavirus pandemic came to town.

"It's been sad to watch it happen," Cooper said of watching restaurants struggle due to the pandemic. "You know, so many of them have put their whole lives into what they are doing."

Cooper's business has struggled as well. Before March, people could sign up at www.cincinnatifoodtours.com to participate in a walking tour of up to five sit-down restaurants or shops at Findlay Market.

Those people would learn a little about each place, grab a bite to eat inside if possible and move on to the next. Ohio's initial ban on sit-down dining that began on March 15 ended most of those tours for Cooper.

"The first thing I did was I came up with a Food Tour to Go box, which is a box I still have for sale on my website that is a curated gift box of items from five Findlay Market vendors," Cooper said.

She then started offering curbside pick-up meals from Over-the-Rhine restaurants. People could mix-and-match entrees, appetizers, salads and desserts from three-to-four restaurants through an online ordering system. Cooper would collect the food and have it waiting for people to pick up at Findlay Market.

"I did that for about five weeks," she said. "We're also lucky because Findlay Market is considered an essential business."

The general manager of one of Findlay Market's longtime vendors, Eckerlin Meats, said he felt just as lucky to have Cooper continue to offer her services and create new ones that served the market.

Lillis is the sixth generation of his family to work at the butcher shop that opened when Findlay Market did in the mid-1800s.

"My dad's whole family, all of his brothers and sisters, he's one of eight, I'm one of four. So, we've all worked here," Lillis said. "There's just so much going on, so much history, so much knowledge, and Barb does such a great job touching on everything."

When Ohio relaxed its ban on sit-down dining, Cooper adapted her food tours once again. Cooper said she is closer to how she operated her tours before March, with a few necessary measures in place.

"We've switched all of our tours to outdoor primarily conducted experiences," she said. "So, whether we are doing a tour of Findlay Market or we are doing a tour in Over-the-Rhine, we're picking up the samples in bags and then taking them to an outside location to eat."

Cooper said she decided to pick up samples and picnic outdoors due to the limited seating capacity restaurants currently operate under due to social distancing measures. She does not want to take up more space than necessary in those businesses as they continue to try and make ends meet on a limited income.

Cooper has experienced at least one pleasant surprise during the pandemic, though.

"One other thing that has been a pleasant surprise, we've really been able to develop our tour in the neighborhood of Wyoming," she said. "People kind of gravitated to that as they were staying at home."

People can learn more about that new Wyoming, Ohio, and other Cincinnati Food Tours at www.cincinnatifoodtours.com.