'It feels good to get back to doing what we always wanted to do which is feed people and make them feel like they're at home." 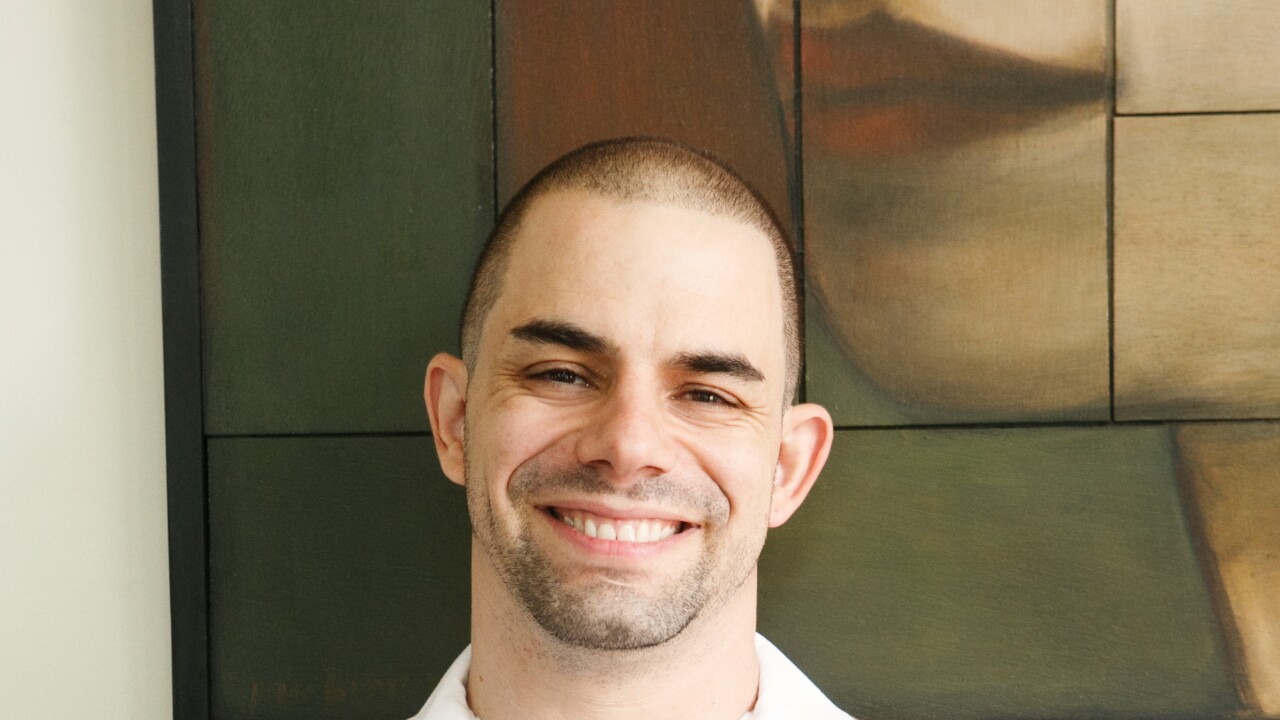 CINCINNATI — Chef José Salazar is glad to be back in business.

The chef opened Salazar, the Over-the-Rhine restaurant that bears his family's name, for dining on May 21 for the first time since Ohio banned dine-in service on March 15.

"It definitely felt good to have people coming in and putting food on plates again," Salazar said of serving guests at the restaurant at 1401 Republic St. after Ohio relaxed its ban.

"It was stressful to say the least," Salazar said of closing Salazar and Mita's during the dine-in ban.

"I mean it's burgers and fries and wings," he said. "It's what we had to do and I'm very thankful for everyone that's been supportive of us, but it feels good to get back to doing what we always wanted to do, which is feed people and make them feel like they're at home."

That does not mean everything returned to normal when Salazar reopened Memorial Day weekend nor when Mita's will reopen for dine-in service on June 1. Both restaurants will feature limited-capacity indoor seating, and thanks to Cincinnati officials, Salazar will offer expanded outdoor dining on a closed portion of 14th Street.

"I think we're blessed," Salazar said. "We have some really good leadership that's put a lot of the politics aside and said, 'Look, what can we do to help people?' So, while we haven't been able to set up the patio just yet over here (at Salazar), we're working on it. The licensing has come and now we're just trying to get furniture. So, we had to order furniture. Hopefully it is here by the weekend."

"Mita's is very different in that it was already really spacious and we have these booths that have natural dividers," the chef said of the restaurant named after his grandmother. "But we have no outdoor seating, so it's a give and take."

For more updates on Mita's, Salazar and Goose & Elder, visit their individual pages on Facebook.