A refuge for those looking to unwind and unplug 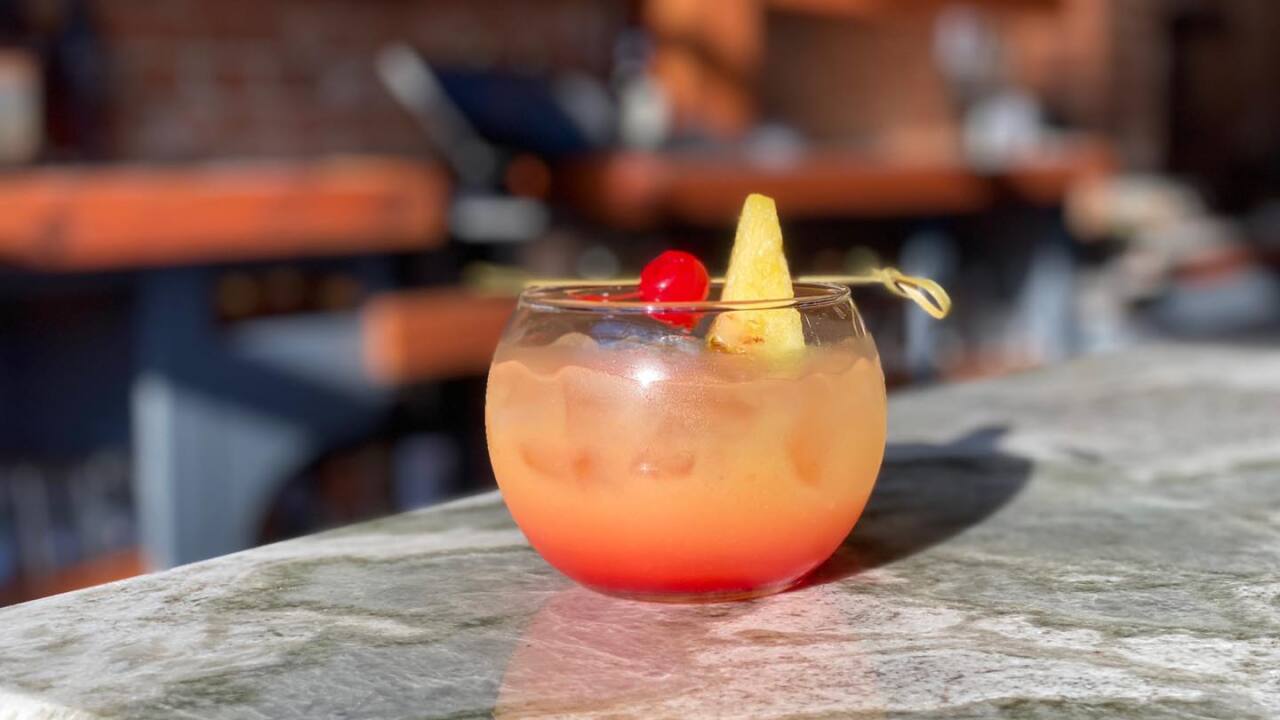 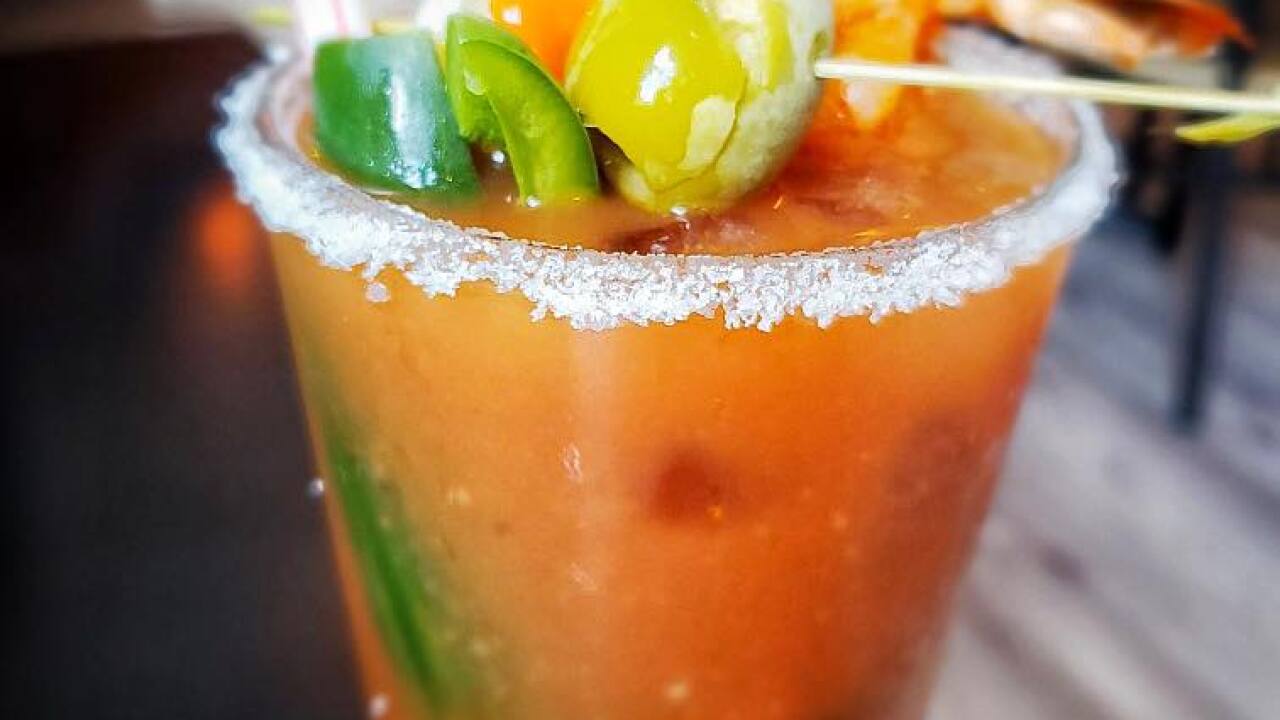 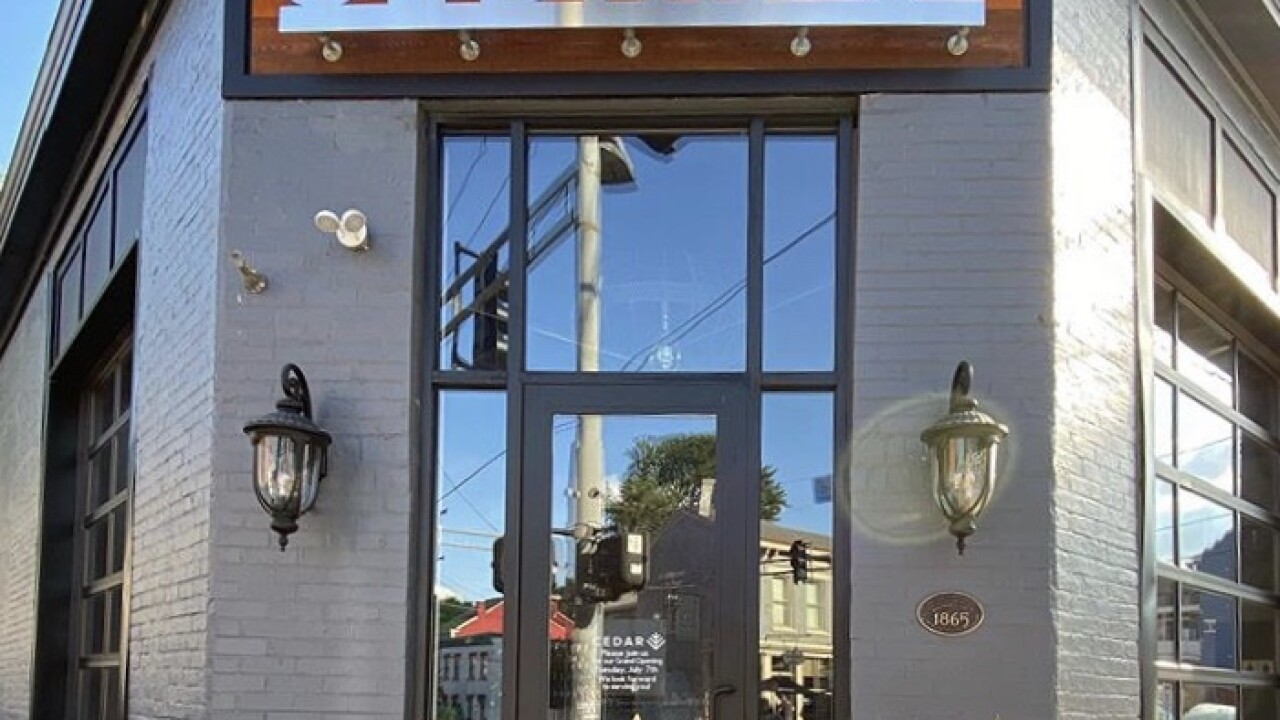 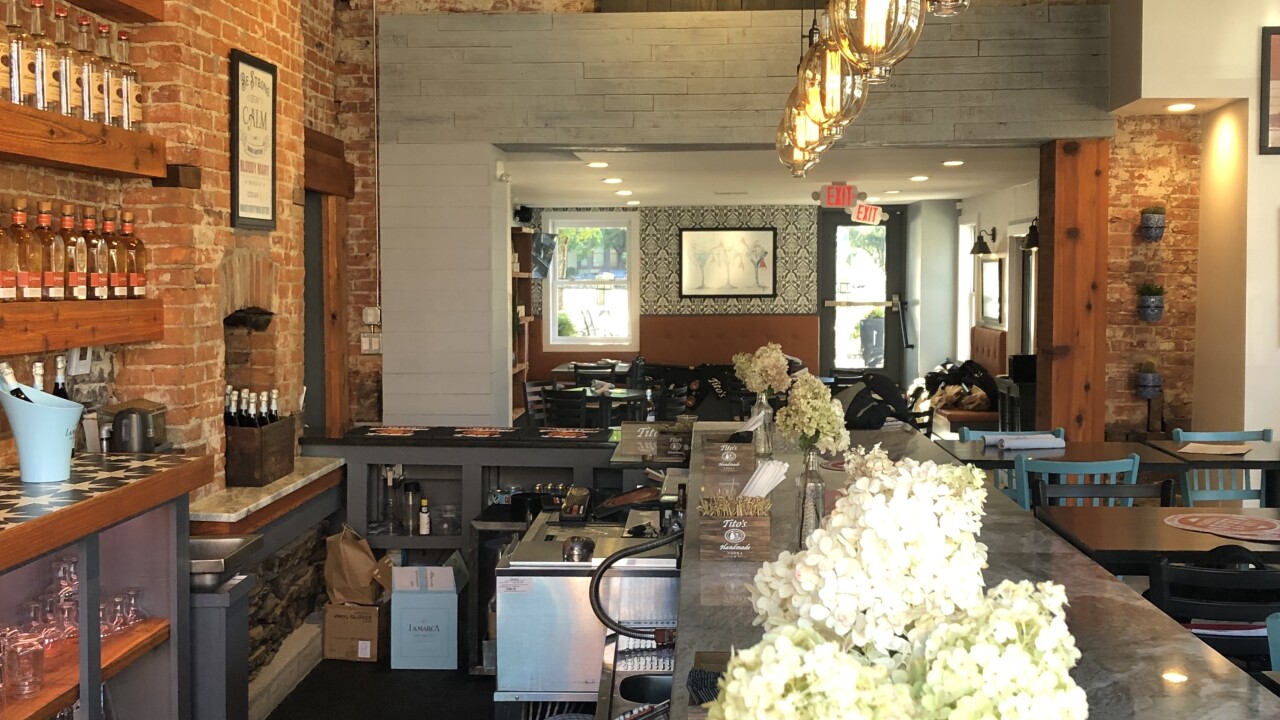 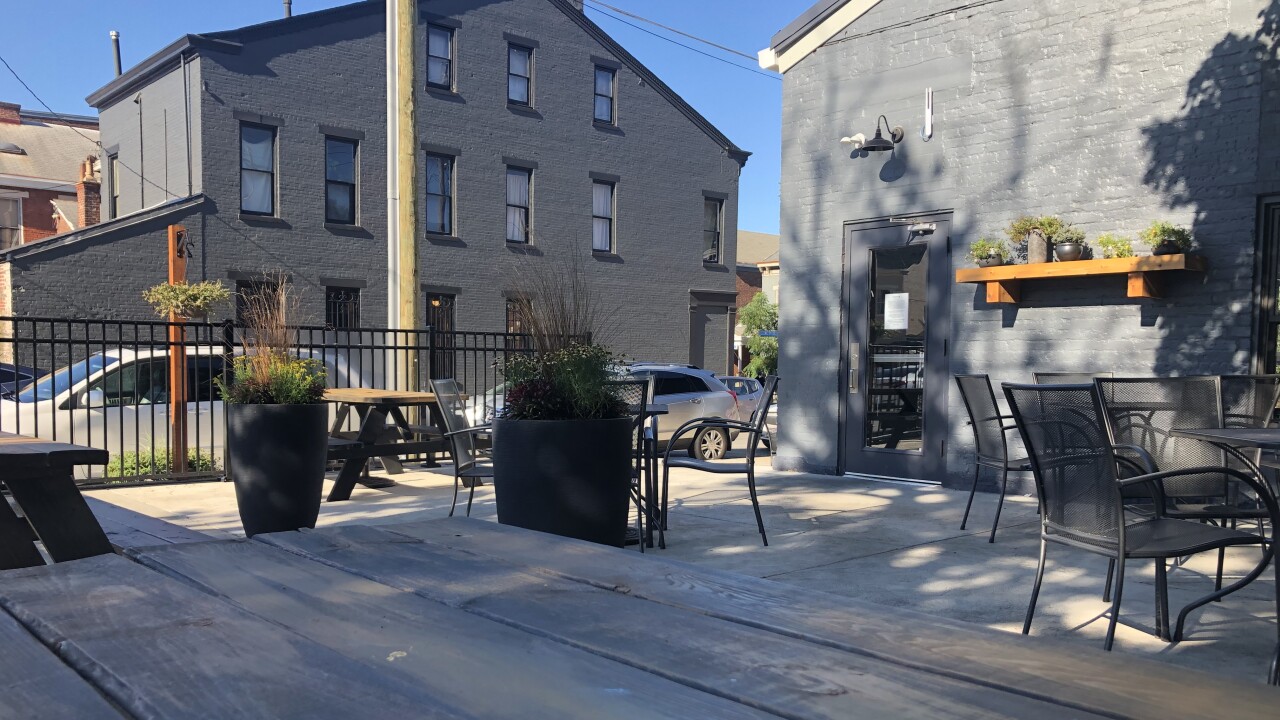 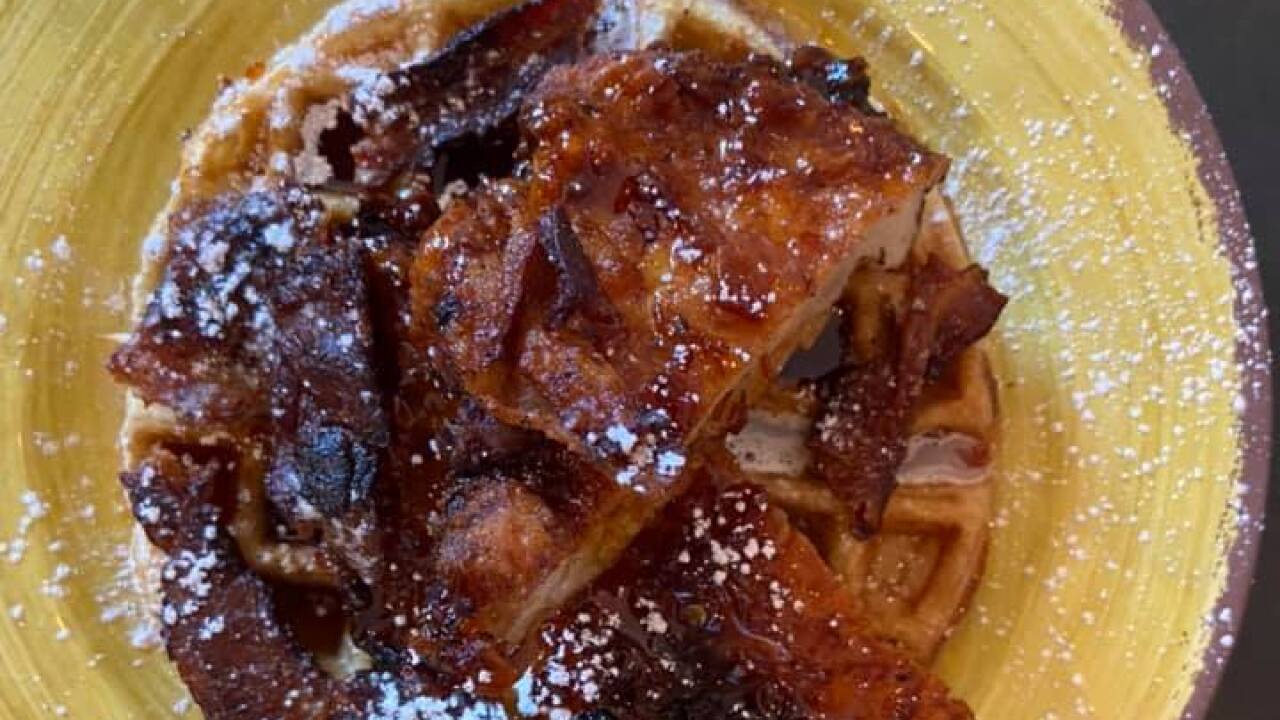 COVINGTON, KY — Vacations may be few and far between these days, but a new restaurant in Covington wants to offer its diners a tiny escape.

Cedar, which opened July 7 at 701 Main St. in Covington, is a refuge for those looking to unwind and unplug, said co-owner Jeremy Faeth. It also fills a void in Mainstrasse Village, serving breakfast and lunch – and closing shop hours before the traditional eateries and bars open to serve the nighttime crowd.

"We saw an opening to dominate that market down here," Faeth said. "Everyone told us, 'You'll change your hours. No one does breakfast down here.' But we're sticking with it. We've said our goal is one thing and one thing only. We want you to be on a one-hour vacation. We want you to come in, relax, have a drink, have a cocktail, whatever it may be, and escape."

Faeth, who is stepping away from the corporate restaurant world to give Cedar a go, said the focus is on fresh, upscale scratch-made comfort food. The menu features standard lunch/brunch fare, like chicken and waffles, filet and eggs, and tacos. The El Toro tacos include filet mignon instead of steak, with chimichurri, avocado, cilantro, pickled red onions and crema. The Crabby Ben is Cedar's take on eggs Benedict, and it's served with bacon jam, a lemon-crab compound, eggs, hollandaise and paprika, all on top of Sixteen Bricks sourdough bread.

Cocktails are also scratch-made. Top sellers include Junk in the Trunk, a bloody mary with bacon, shrimp, celery, olives, pickle and carrot; Tito's Blueberry Lemonade; and the Cedar Mosa, with fresh-pressed orange juice, prosecco and a house strawberry puree.

"We're not trying to reinvent the wheel," he said. "Everything on the menu is something you’ve seen or heard of before. We've just put our own twist and flair on it. We scratch-make everything that's served. We don’t own a freezer, and we don’t own a microwave. In my corporate restaurant background, there were a lot of freezers and microwaves involved. It’s a pride thing. For me, I would much rather make something from scratch and put a little more effort into it and be proud of it as a result."

Faeth said renovations took about a year. His parents purchased the building, formerly home to Main Street Tavern, back in June 2019. Upgrades include new flooring, bar top and display, wallpaper, furniture and a new garage door that opens to the front. Seating-wise, tables are split between two levels, with a large outdoor patio accounting for a bulk of the capacity.

The project was nearly complete when restaurants shuttered in March due to the coronavirus pandemic. Faeth said the family considered selling but opted to stick it out instead. It's still a situation they monitor closely, but he said he's proud of his staff for soldiering on.

"Our family is super resilient, and I think that the staff we brought on really meshes with who we are as a family. They're also very resilient, and I'm proud of how they've adapted and overcome all the challenges so far," he said.

"As bad as it sounds, we probably benefited from all of this. Being so restricted in what we can do to start out, it's eased us into the business a little bit and has given us a leg up. There’s challenges obviously, but it's helped us get our feet wet."