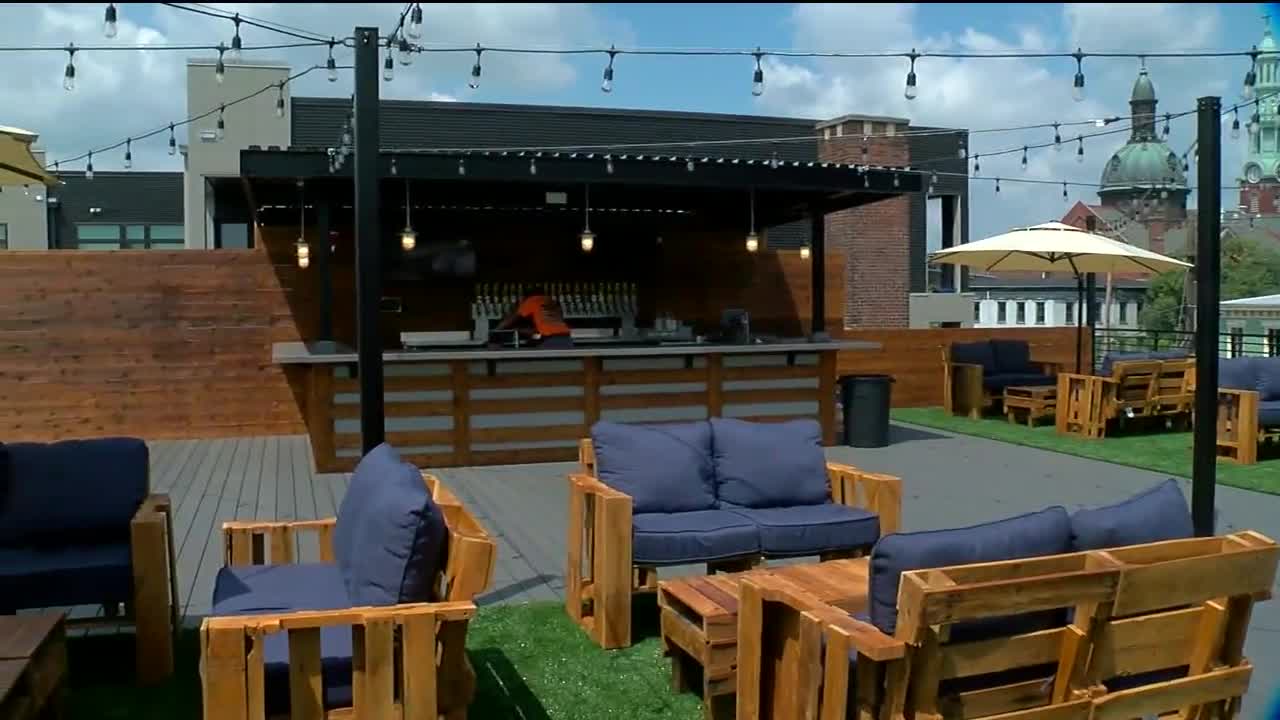 Last year was very good for Braxton Brewing Company. This one arrived laden with setbacks.

"We just got word last week we were the fourth-fastest-growing brewery in the country last year, which we were pumped about," said Jake Rouse, co-founder of the Covington-based craft brewery.

In May, Brewbound, the online trade publication for the Brewers Association, shared the ranking, which was based upon production data collected from the association’s affiliated craft breweries.

Brewbound attributed most of Braxton’s growth to its successful launch of a series of hard seltzers in the first quarter of 2019.

The brewery also landed sponsorship agreements with the Cincinnati Bengals and FC Cincinnati, expanded distribution, opened a rooftop patio above its Covington taproom and opened the Braxton Barrel House inside the former Remke Market on Dixie Highway in Fort Mitchell.

The brewery’s sit-down business then screeched to a halt in March due to the coronavirus pandemic. After more than three months sitting empty, Braxton's Covington taproom and rooftop patio will open at 3 p.m. Thursday with limited seating.

"Right now, we are doing everything we can to make sure the safety of our costumers, our employees comes first and foremost, to then slowly but surely work our way back into that growth story," said Rouse.

Braxton has survived through canned beer sales at local stores and curbside pickup orders at the Covington taproom.

"For us, we've been really fortunate that the customers supported us in a massive way, with our curbside program and Kroger and a lot of the liquor stores in the area supporting us," Rouse said.

But the growth reported by Brewbound feels a world away right now, he added.

Braxton was forced to furlough a large portion of its staff, but offset that by raising close to $25,000 in donations to help those employees make ends meet as they waited for Braxton to reopen.

Rouse said he is optimistic going into Braxton’s first weekend open since March.

"I'm excited to finally have a draft beer on the roof this weekend," he said. "It feels, to me, the darkest days of COVID are behind us. Now it is very small, positive incremental steps to bringing the business back."

Rouse added plans are in the works to reopen Fort Mitchell’s Barrel House and the small Braxton Labs taproom inside The Party Source in Newport.

"I'd be lying if I didn't tell you I'm thrilled to have people come back to Braxton over the next couple of weeks,” he said. "I'm excited to finally have a draft beer on the roof this weekend."