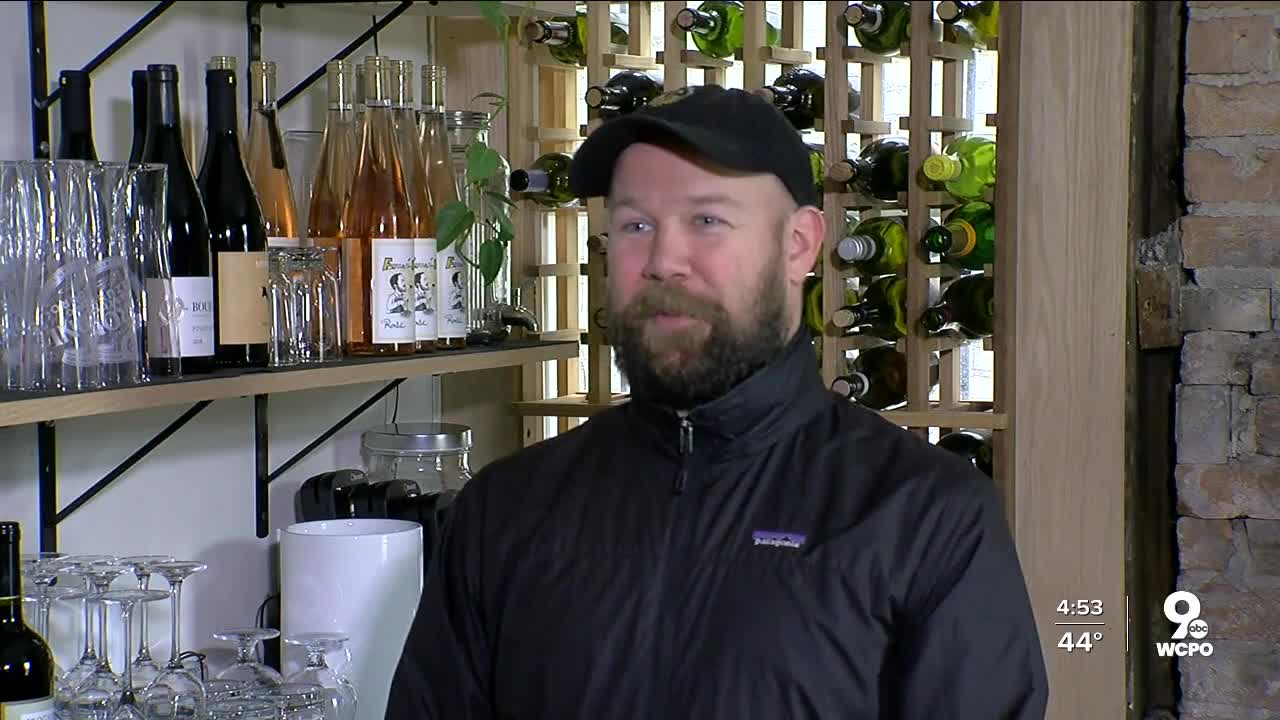 While overseas vacations might be out of the big picture for many people right now, two local small business owners are promising a European experience for those who visit their bar in Pendleton. 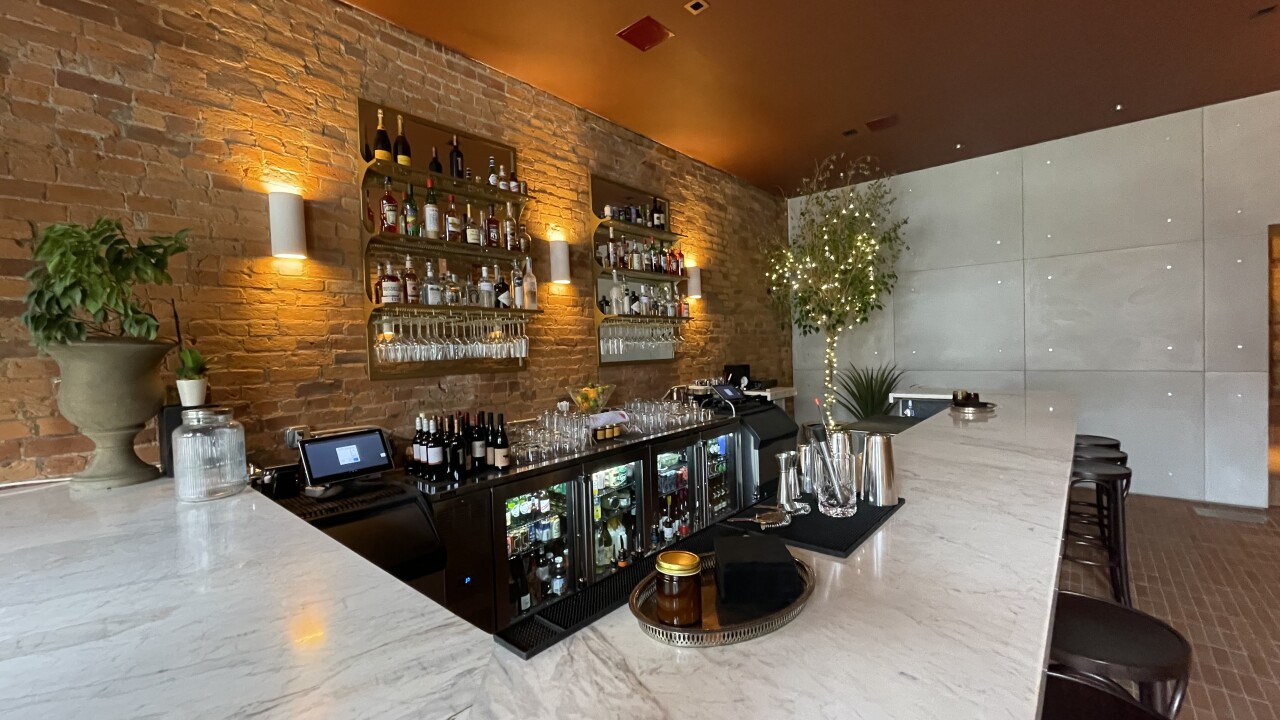 CINCINNATI — While overseas vacations might be out of the big picture for many people right now, two local small business owners are promising a European experience for those who visit their bar in Pendleton.

Michael Guilfoil said he and his business partner, Christy Wulfson, fell in love with a small cluster of buildings on Sycamore Street in the Pendleton area the first time they saw them. The buildings, boarded by 12th and 13th Streets and divided by cobblestone alleyways, presented an Old World charm, Guilfoil said.

"Cincinnati is just full of beautiful architecture, like turn-of-the-century, late-1800s buildings," he said. "I think that is where it kind of started."

Guilfoil, a Cincinnati native, and Wulfson were living in California in 2018 when they decided to buy a building tucked away on Greer Alley between 12th and 13th streets in Pendleton. Then in 2019, they opened the Carriage House, an AirBnb, at the location.

"What happened is a lot of people from Cincinnati were renting it for parties, small gatherings," Guilfoil said. "I mean this is pre-Covid, so we had groups of 20-25 who were renting out the Carriage House."

The local popularity of the Carriage House inspired Guilfoil and Wulfson to open Bar Saeso at nearby 1208 Sycamore St. last October.

Wulfson said the bar's name (pronounced SAY-SO) is a nodding reference to Cincinnati's namesake with a twist.

"A lot of people know some of the history of Cincinnati and the naming of the city and the story of Lucius Quintus Cincinnatus, who you know is a Roman legendary hero," Wulfson said. "Well, he had a son named Saeso, who was nothing but trouble to, you know, put it as nicely as possible. We just thought that was interesting and fun and tying the city of Cincinnati to the Roman roots."

Wulfson, along with Guilfoil, said the feel of the bar's interior is a nod to the European feel of the surrounding neighborhood.

"I think we really kind of just designed a bar that we wanted to hang out in," Guilfoil said. "We also own the alley down the street. We plan to activate the alleyways, which was the initial kind of inspiration and the thing that caught our attention."

Wulfson said the feel of the bar was perfect, if a bit unplanned when they first envisioned it, for the pandemic.

"The idea was that even if there were two or three people in here, it doesn't feel empty," she said. "In some ways, we are set up perfectly for this, and in other ways, we can't wait until the day we can be packed again."

Wulfson said Saeso's cocktail program is designed to be unpretentious but offer a slightly elevated feel for anyone who comes through the front door.

"The concept behind our cocktail program and our beverage program, in general, was always to be really simple but high quality," she said. "We strongly encourage people to just order what they want. You know, if you want an Old-Fashioned, order an Old-Fashioned."

Guilfoil agreed, adding that he and Wulfson have found a silver lining in opening their bar amid a pandemic that limits the bar's seating capacity.

"Seeing the silver lining in everything that's happening, we started in October, Covid had been happening," he said. "We were prepared to open under the circumstances that were given to us."