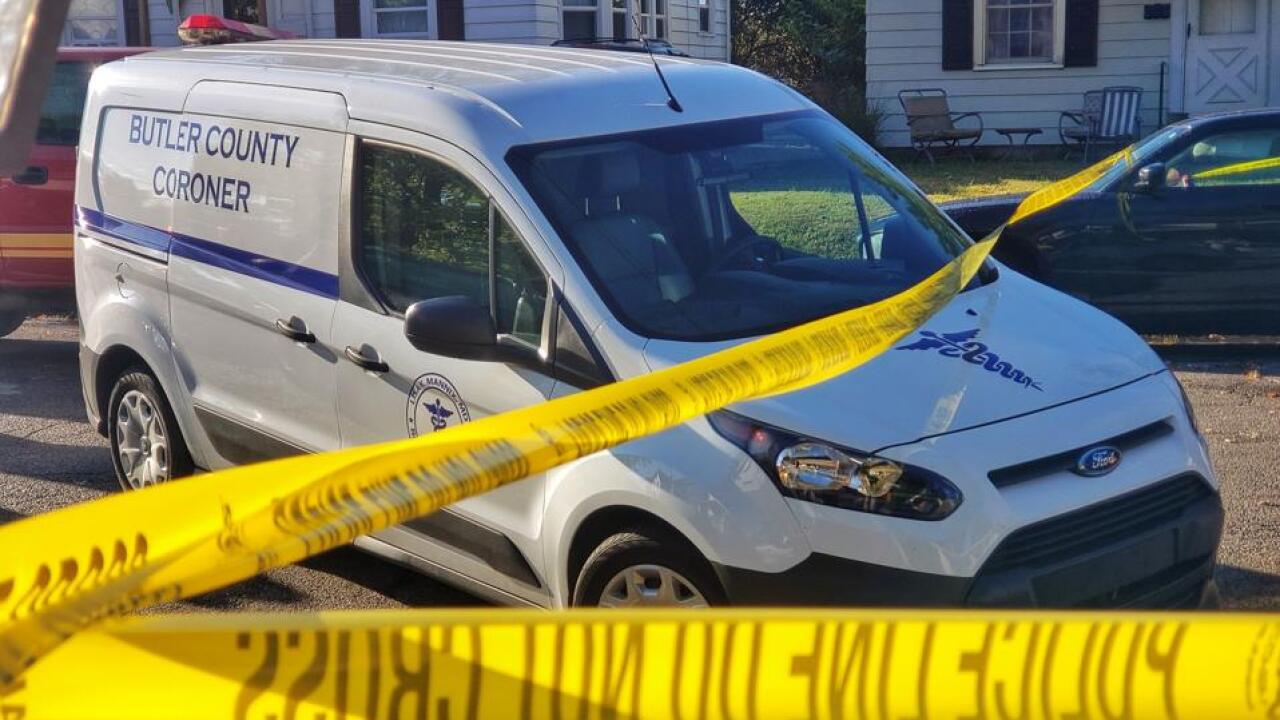 MIDDLETOWN, Ohio — The Butler County Coroner has identified the man who died Saturday morning in a house fire, The Journal-News reported.

Terry Frazier, 60, died from smoke inhalation in the fire in the 700 block of Eleventh Avenue, according to the coroner’s office. Frazier’s death was ruled an accident.

The Middletown Division of Fire is investigating the cause of the fire, according to Chief Paul Lolli.

A local resident, Donald Simms, saw smoke at the house and kicked the door in to try and locate the victim. He wrapped his face due to the smoke and crawled on his hands and knees but was unable to find anyone before first responders arrived.

After learning there was someone inside the house, firefighters entered and quickly located him, according to Middletown Deputy Fire Chief Brent Dominy.