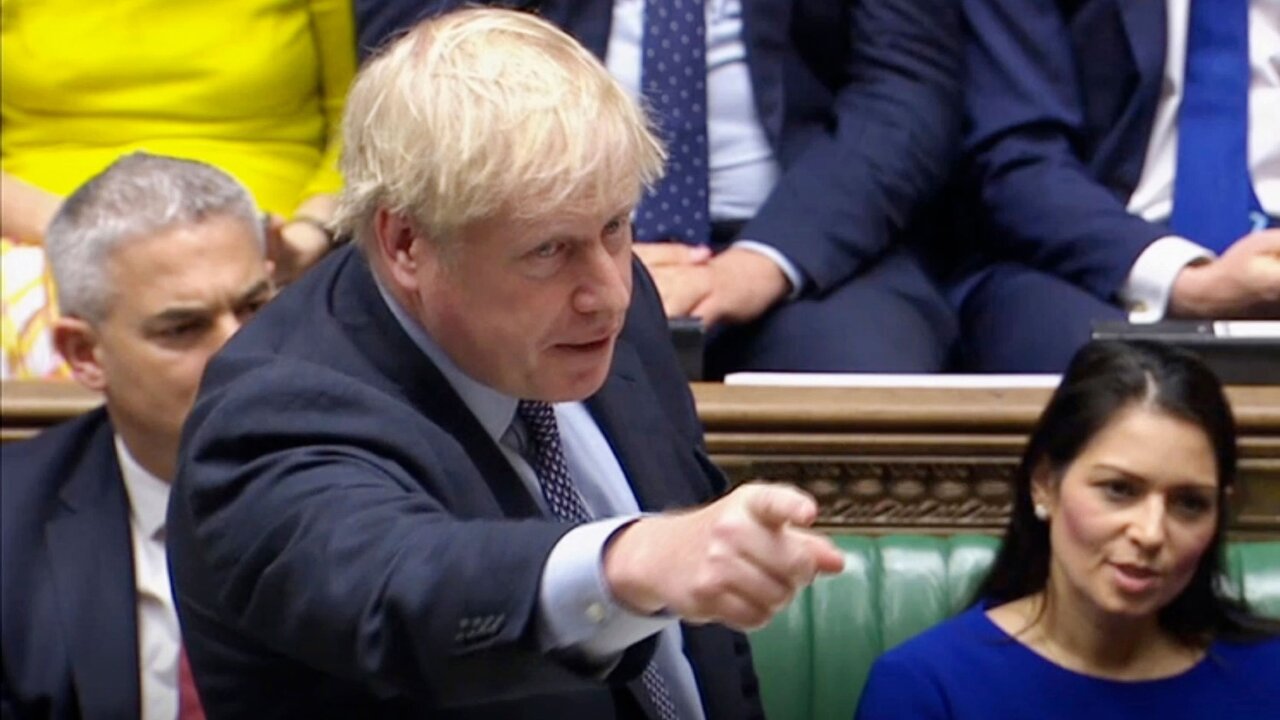 LONDON (AP) — Britain's election campaign heated up Sunday even before it officially started, with Prime Minister Boris Johnson saying he would apologize to Conservatives for failing to take the U.K. out of the European Union by Oct. 31 and Brexit Party leader Nigel Farage saying he won't personally run for a seat in Parliament.

Johnson's promise to have Britain leave the bloc by Oct. 31 had been his central platform in the party leadership competition that brought him to power in July.

He told Sky News on Sunday that it was a matter of "deep regret" that he failed to do so. Asked if he was sorry about missing the deadline, Johnson said: "Yes, absolutely."

Johnson's plan to leave by Oct. 31 with or without a divorce deal was blocked by Parliament, which required him to seek a Brexit extension. The EU has granted a three-month Brexit extension until Jan. 31.

Johnson pushed hard for an early national election on Dec. 12 in which he hopes to get a more Brexit-friendly Parliament.

One of his political rivals, Nigel Farage of the Brexit Party, has pushed for his one-theme party to team up in a coalition with Johnson's Conservatives for the December election, but the prime minister has refused the offer. The two parties are both vying for Brexit-backing voters.

Farage has vowed that his party will contest every seat in England, Scotland and Wales against the Conservatives unless Johnson drops his Brexit agreement, which Farage and his party think is worse than a no-deal Brexit.

On Sunday, Farage told the BBC that he can "serve the cause of Brexit" better by traveling throughout Britain to support 600 Brexit Party candidates rather than by seeking a seat for himself.

"I don't want to be in politics for the rest of my life," he said.

Farage has failed in earlier attempts to win a seat in the British Parliament, although he has long been a member of the European Parliament, which he has used as a pulpit to criticize the EU.

He said it was difficult to back party candidates nationwide while trying to win over a local district.