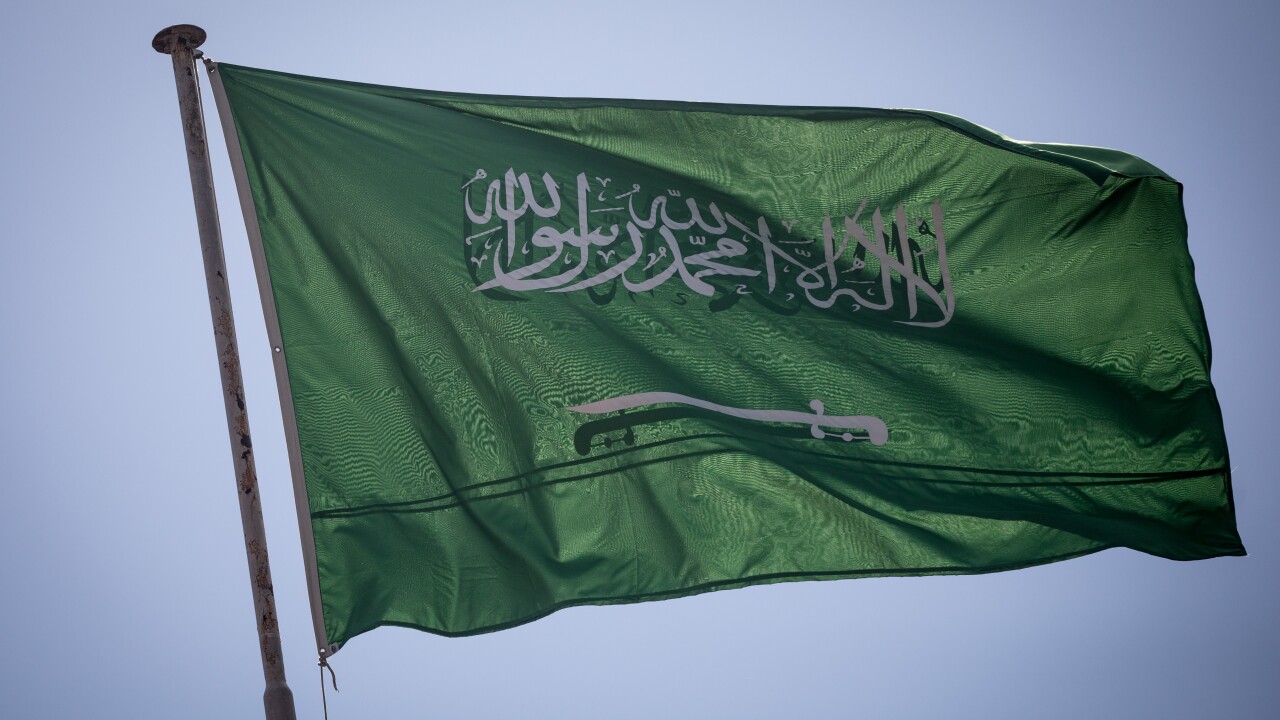 CNN — Saudi Arabia is moving forward with an initial public offering of its huge state oil producer that could shatter records and give investors the chance to own a piece of the world's most profitable company.

Following approval from the country's regulators, Saudi Aramco on Sunday formally announced its intention to float shares on the Tadawul exchange in Riyadh. Aramco executives will now embark on an international roadshow to court investors, and a prospectus outlining the company's financial details is expected later this month.

"(The IPO) will increase our international visibility as the leading company in the world," CEO Amin Nasser said at a press conference. He declined to comment on the company's valuation, which executives said would be determined following consultation with potential investors.

Aramco has vast oil reserves and massive daily output. It holds a monopoly in Saudi Arabia, the world's largest exporter of crude oil.

The public offering is part of Saudi Crown Prince Mohammed bin Salman's plan to wean his country off oil and develop other areas of the economy. But getting the massive IPO off the ground has been an arduous process full of false starts.

The Saudi government initially discussed floating 5% of the company in 2018 in a deal that would raise as much as $100 billion. It was looking at international markets such as New York or London, as well as Riyadh.

But the project was shelved amid concerns about legal complications in the United States, as well as doubts about the $2 trillion valuation sought by bin Salman — only to be revived earlier this year after Aramco pulled off a successful international bond sale.

Estimates of how much the flotation will raise vary widely. Bin Salman has reportedly pushed to value Aramco at close to $2 trillion; analysts peg it no higher than $1.5 trillion. Selling even 1% of the company at the bottom of that range would fetch $15 billion, while selling 2% at the top could generate $40 billion, eclipsing the record $25 billion IPO by Alibaba in 2014.

Uncertainty will still hang over the IPO process in the coming weeks. Questions remain about international appetite for Aramco shares, and the company is sensitive to the geopolitical environment. It had to delay the IPO process following attacks on Saudi oil facilities in September.

But executives made clear on Sunday that they intend to move forward.

"The question could be, 'Why not now?'" chairman Yasir Al-Rumayyan told reporters at the press conference. "I think this is the right time for us — coming to a juncture where we want to take Aramco to be a public company, to have more disclosure."

The announcement begins a sprint for Aramco's bankers, pulled from top firms such as Goldman Sachs, Morgan Stanley, Citi, JPMorgan Chase and HSBC. Shares could start trading in early December, according to recent media reports.