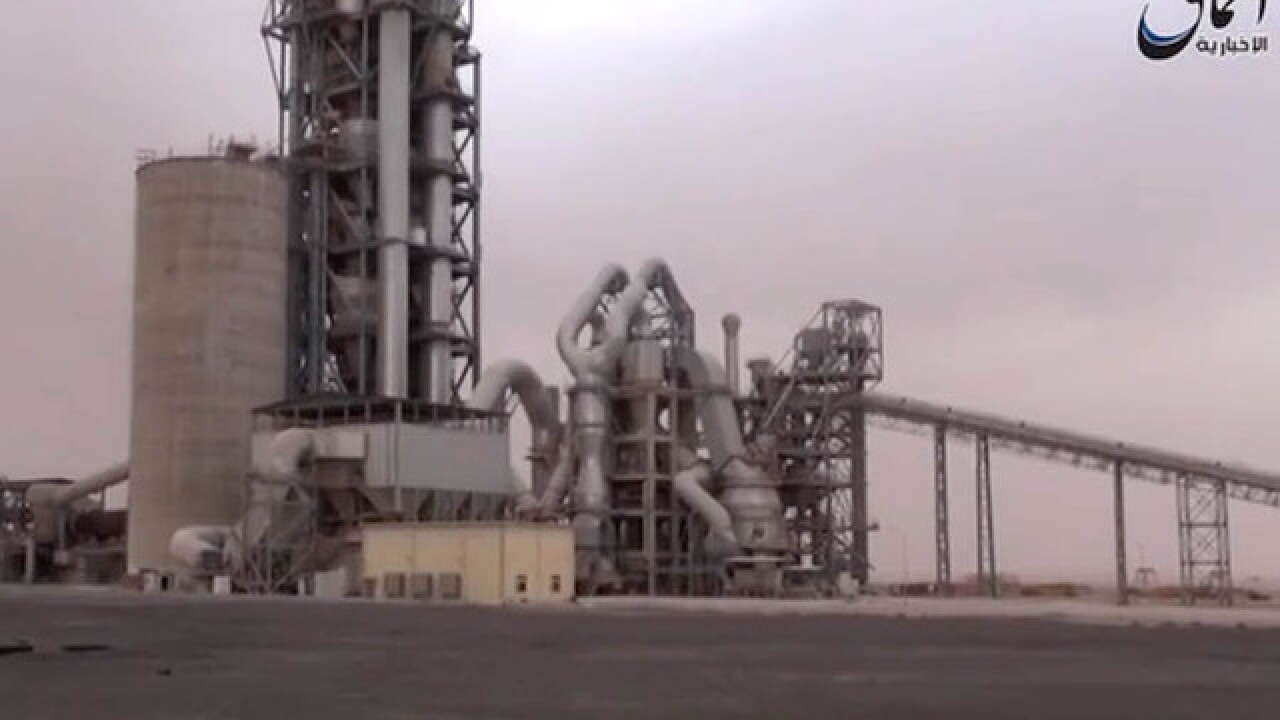 <p>This image made from video published online by Amaq News Agency of the Islamic State group shows a cement factory where in a brazen assault near the Syrian capital, Islamic State militants snatched up to 300 cement workers and contractors from their workplace northeast of Damascus Thursday, April 7, 2016. (militant video via AP)</p>

The Islamic State group has released most of the 300 cement workers it abducted near Damascus after questioning them to find out who were Muslims and killing four who were members of the minority Druze sect, a Syrian opposition monitoring group and a news agency linked to the extremists reported Saturday.

The reports came two days after IS abducted the cement workers and contractors from their workplace in Dumeir, just northeast of the capital, after a surprise attack on government forces.

The Britain-based Syrian Observatory for Human Rights said all those abducted have been released except for 30 people who were guards at the cement factory. It added that the fate of the 30 is unknown.

The IS-affiliated Aamaq news agency said most of the 300 were released after questioning to determine their religion and whether they support the government. It said four workers who belonged to the minority Druze sect were killed and 20 pro-government gunmen are still being held.

The Druze, a 10th century offshoot of Shiite Islam, made up about 5 percent of Syria's pre-war population of 23 million people. Lebanon and Israel also have large Druze communities.

IS, a Sunni Muslim extremist group, considers all Shiites to be heretics deserving death.

Aamaq also released a video from inside al-Badia Cement Company in Dumeir, about 28 miles (45 kilometers) northeast of Damascus, showing trucks and bulldozers in the sprawling facility. Some fighters could be seen inside.

Also Saturday, a senior official with al-Qaida's branch in Syria appeared in a video during which he denied reports by state media that he was killed in the northwestern province of Idlib. The Observatory also reported that Sheikh Abdullah al-Mheisny was not harmed.

"I will remain a thorn in your throat and my happiest day will be when I get martyred," al-Mheisny said in the video. The militant was wounded by a Russian airstrike in December in Latakia province.

A Saudi citizen, al-Mheisny had been fighting in northern Syria for months, serving both as a senior religious and military commander with the al-Qaida branch, known as the Nusra Front.