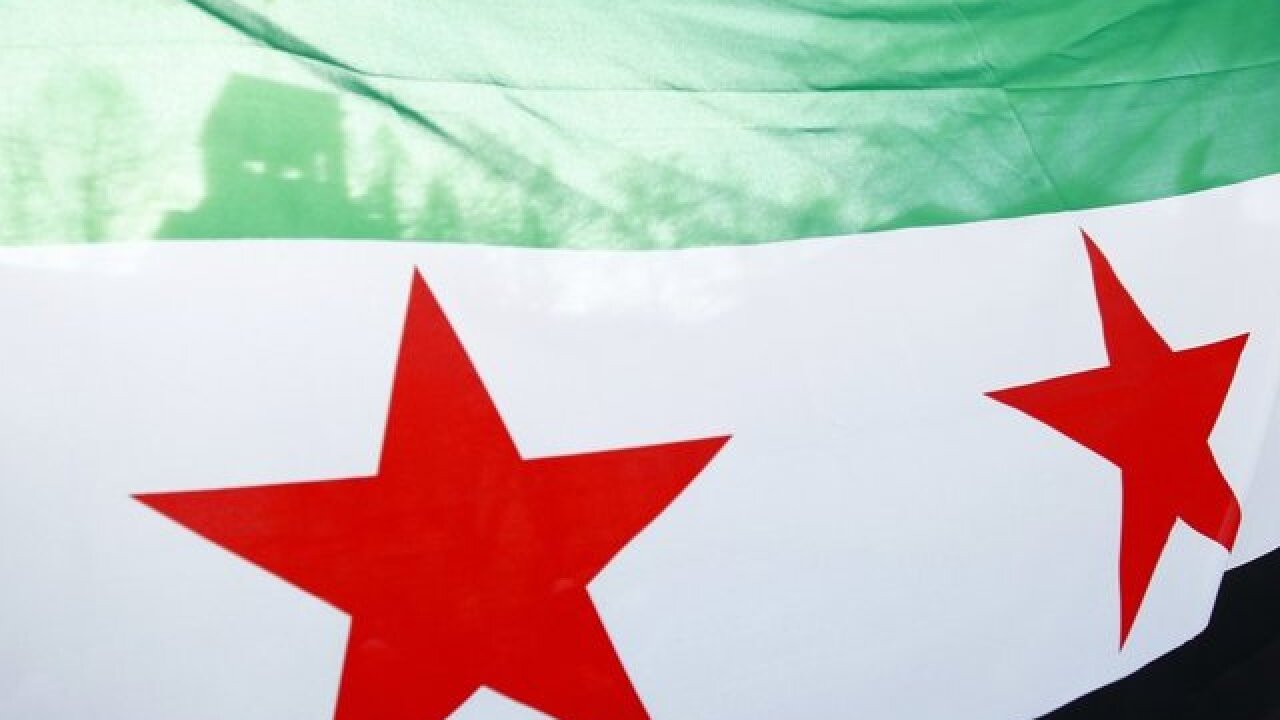 (CNN) -- Fifteen people were killed and at least 50 others injured after a car bomb exploded Saturday in al-Bab, northern Syria, a rescue group has said.

The district of al-Bab is part of a territory controlled by the Syrian National Army, an umbrella group for armed Syrian opposition factions.

The town is part of the zone guaranteed by Turkey's Euphrates Shield operation since 2016.

"According to hospitals in al-Bab and our count, 15 [were] killed. 12 bodies [have been] identified by name and three other bodies still not identified as a result of being charred and mutated," Hassan Abu Salah, director of the volunteer rescue group Syrian Civil Defense, also known as the White Helmets told CNN. At least 50 people were injured in the incident, Salah said.

"At the location of the explosion, the Syrian Civil Defense workers removed body parts and collected them in bags and were handed to hospitals," Salah said.

It was not immediately clear who carried out the attack -- however in a tweet on Saturday, Turkey's Ministry of National Defense blamed Kurdish groups in the region.

"Inhumane and uncivilized PKK/YPG terrorists continue to target innocent civilians using the same methods as DAESH. This time the terrorists detonated a car bomb in the al-Bab bus terminal in the Op Euphrates Shield area, killing 10 civilians and injuring more than 15," the ministry said.

DAESH is a transliteration of the Arabic acronym formed of the same words that make up ISIS in English, Islamic State in Iraq and Syria.

CNN is seeking comment from the Syrian government and Kurdish officials.