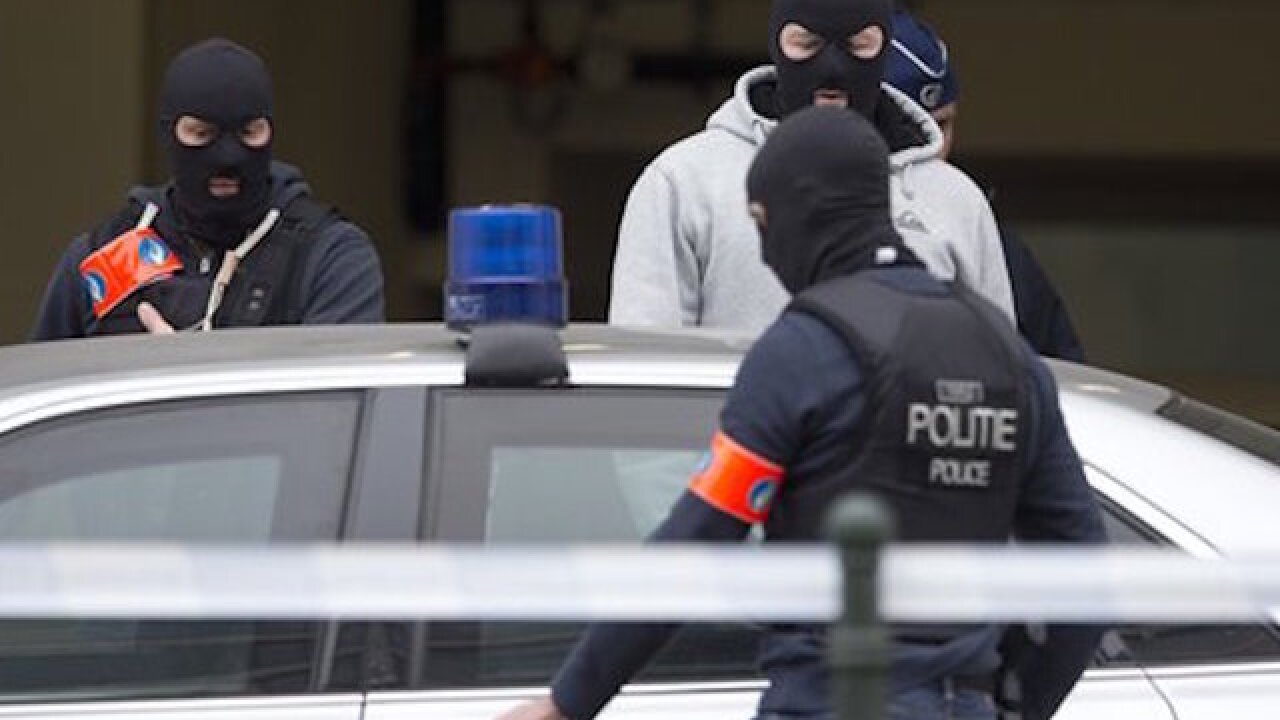 Copyright Associated Press
Peter Dejong
<p>Belgian police officers get into a vehicle outside a court building where Salah Abdeslam, the top suspect in last year's deadly Paris attacks, was expected to appear before a judge in Brussels, Belgium, Thursday, March 24, 2016. The Islamic State group has trained at least 400 fighters to target Europe in deadly waves of attacks, deploying interlocking terror cells like the ones that struck Brussels and Paris with orders to choose the time, place and method for maximum carnage. (AP Photo/Peter Dejong)</p>

BRUSSELS (AP) — Paris attacks suspect Salah Abdeslam has been charged with attempted murder over a shootout with police that took place last month in Brussels.

The new charge was made public in a statement Thursday from Belgian federal prosecutors.

Four police officers were fired on and slightly injured when they arrived March 15 to search what they thought was a vacant apartment in the Forest district. Police fatally shot an Algerian suspect, and Abdeslam's fingerprints were found.

Three days later, Abdeslam was arrested in another Brussels hideout.

Abdeslam is a key suspect in the Nov. 13 attacks that killed 130 victims in Paris. Belgian police have also been questioning him about potential links to the three suicide bombers who attacked the Brussels Airport and subway on March 22, killing 32 victims.