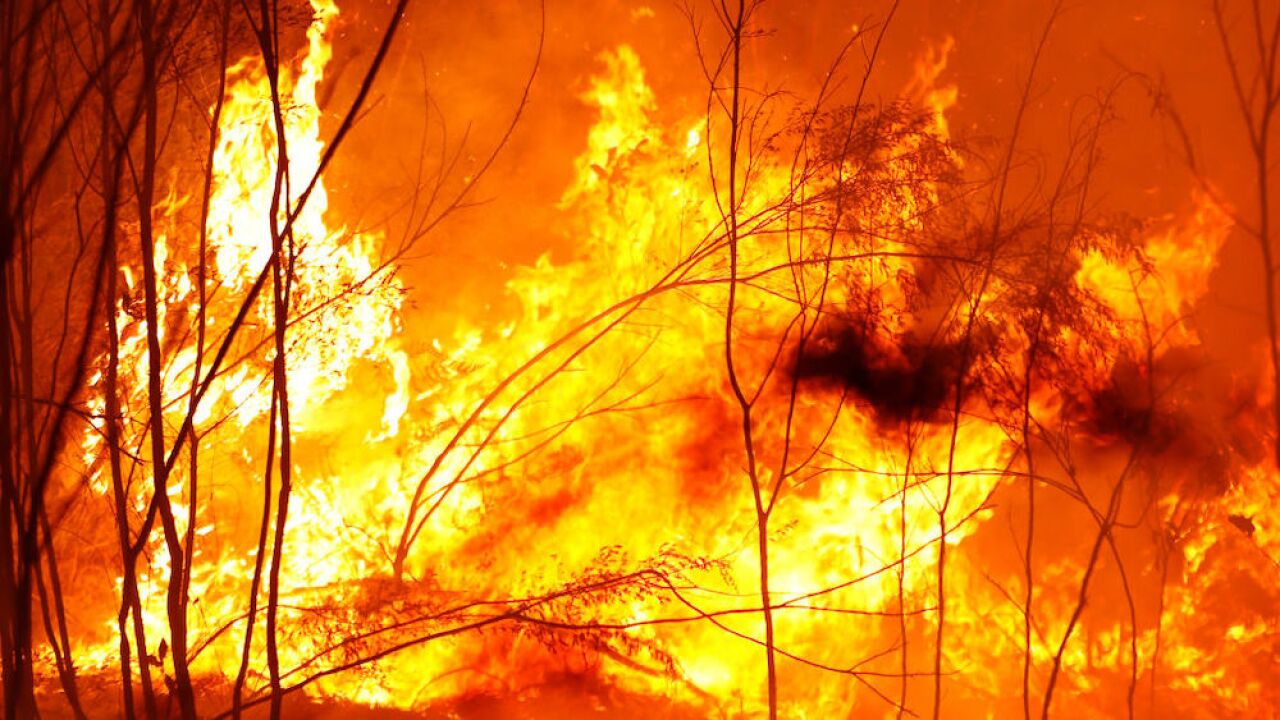 Two dozen people in the Australian state of New South Wales have been charged with starting brushfires in the past two months, the New South Wales Police said in a statement Monday. In addition, the state said it had taken legal action against 183 people for brushfire-related charges.

The police announcement comes as Australia deals with devastating wildfires that have killed 24 people, killed hundreds of thousands of animals and have burnt millions of acres of forest.

According to the New South Wales police, 24 people have been arrested for deliberately starting brushfires since Nov. 8 — a charge that carries a maximum sentence of 21 years in prison should the suspect be proven to be "reckless about its spread."

Among those charged with starting brushfires is a 19-year-old volunteer firefighter, who was arrested in November for starting a fire and later returning to put it out. That man was told to "stand down" from volunteering with the Rural Fire Service. He was later charged with seven counts of deliberately setting fires, CNN reports.

Also, the New South Wales Police said Monday that it charged 47 people discarding lit cigarettes or matches on the ground in that same span — a charge that carries a maximum penalty of $5,500 (about $4,000 US) fine.

It's unclear how many, if any, of the fires started by those charged continue to burn.

Australia has been dealing with widespread wildfires since November, and officials fear the problem could spread as the summer progresses. According to at least one current fire map, when overlaid with the map of the U.S., dozens of significant fires are burning in a span that would cover Los Angeles to New York.

Many Australian actors and filmmakers used their time at the Golden Globes Sunday to speak out about the wildfires and plead for policy changes that could prevent such fires in the future.