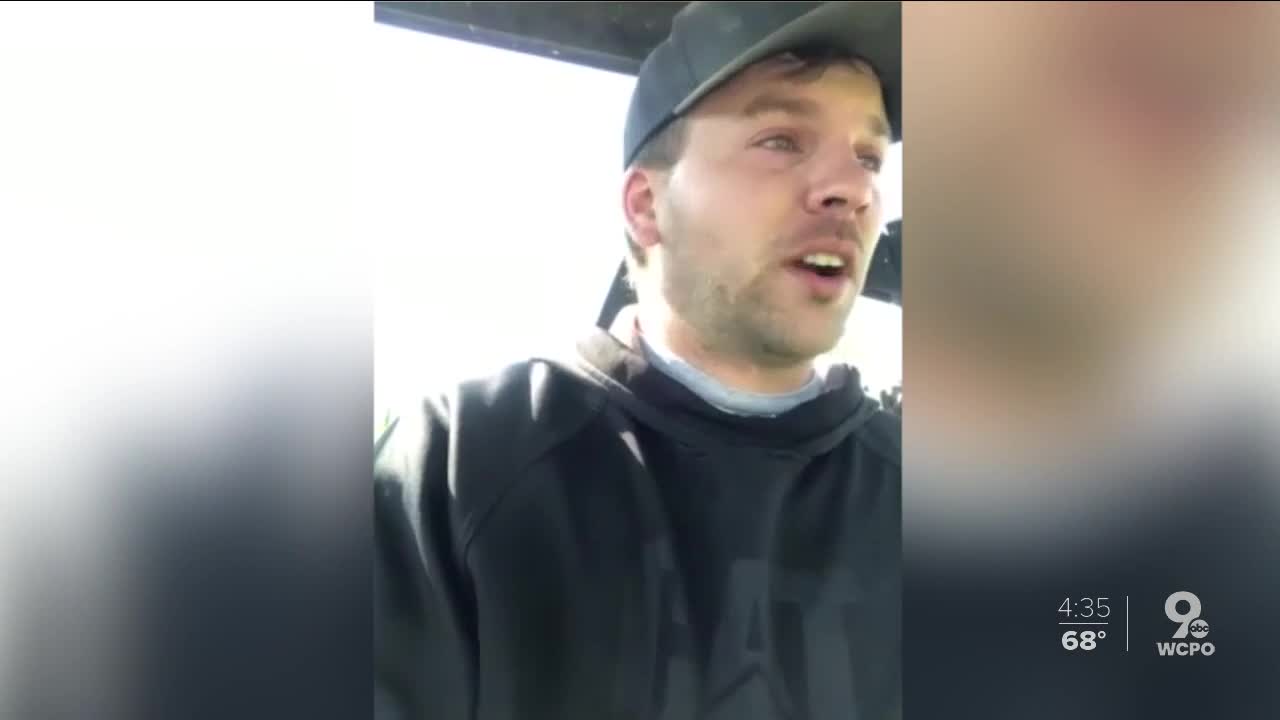 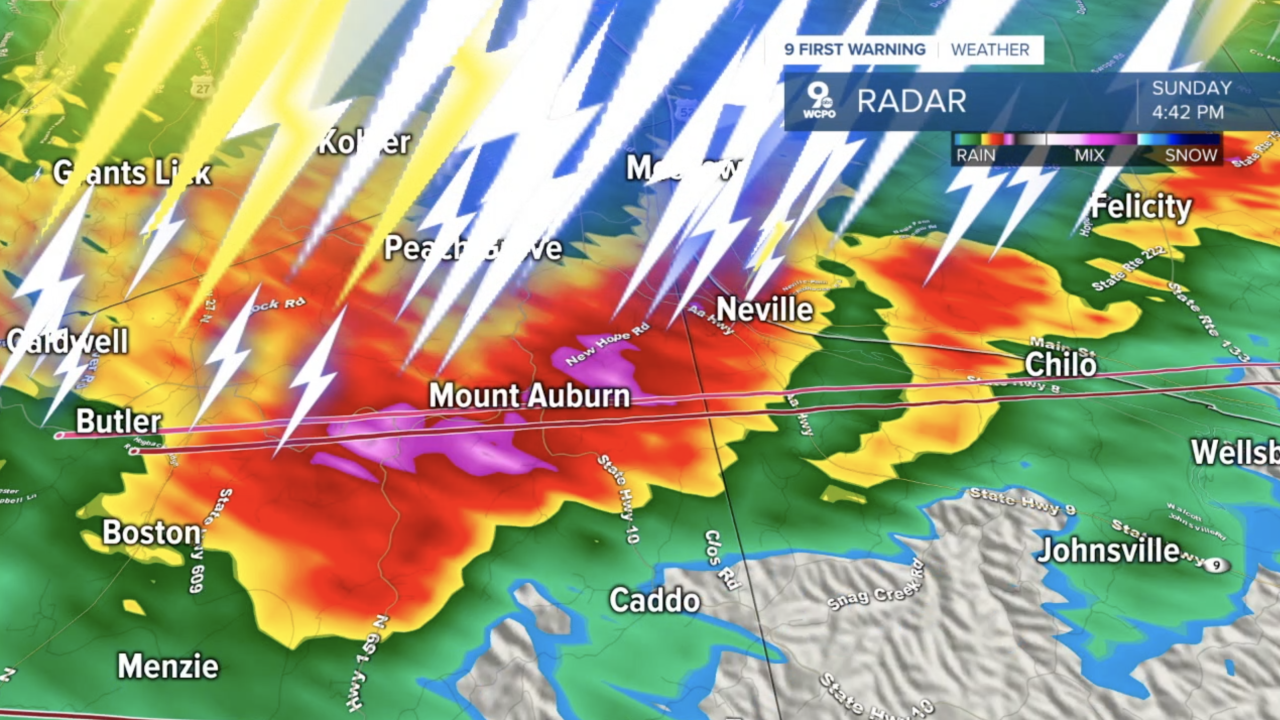 MOUNT AUBURN, Ky. — A Kentucky farmer is dealing with the loss of 13 cows from his herd after a lightning strike from this past weekend's storms hit the farm.

"We were actually sitting at the kitchen table," said Austin Flaugher, a cattle farmer in Mount Auburn, Ky. "It was around 4:45pm and we heard lightning strike. We came out to our sunroom and we looked out on the back porch. All we could see is the cows squirming where they had been struck by lightning."

Flaugher said the cows were standing beneath a tree on his family's farm in Pendleton County when the storms rolled in.

"The lightning so happened to strike the tree and took all of them with it," said Flaugher.

He said he and his family thought of his cattle as pets, and are not just hurting from the loss of investment these cows could have brought him. He estimates the cows were worth more than $30,000, but he's also upset to lose the animals he cared for so dearly.

"People don't realize the love we have for these animals," he said.

Other cows on the property were also struck, but survived. Flaugher said he's heard of one or two being struck and killed by lightning, but never as many as 13. For now, he said he hopes to be able to bury the cows when he can.