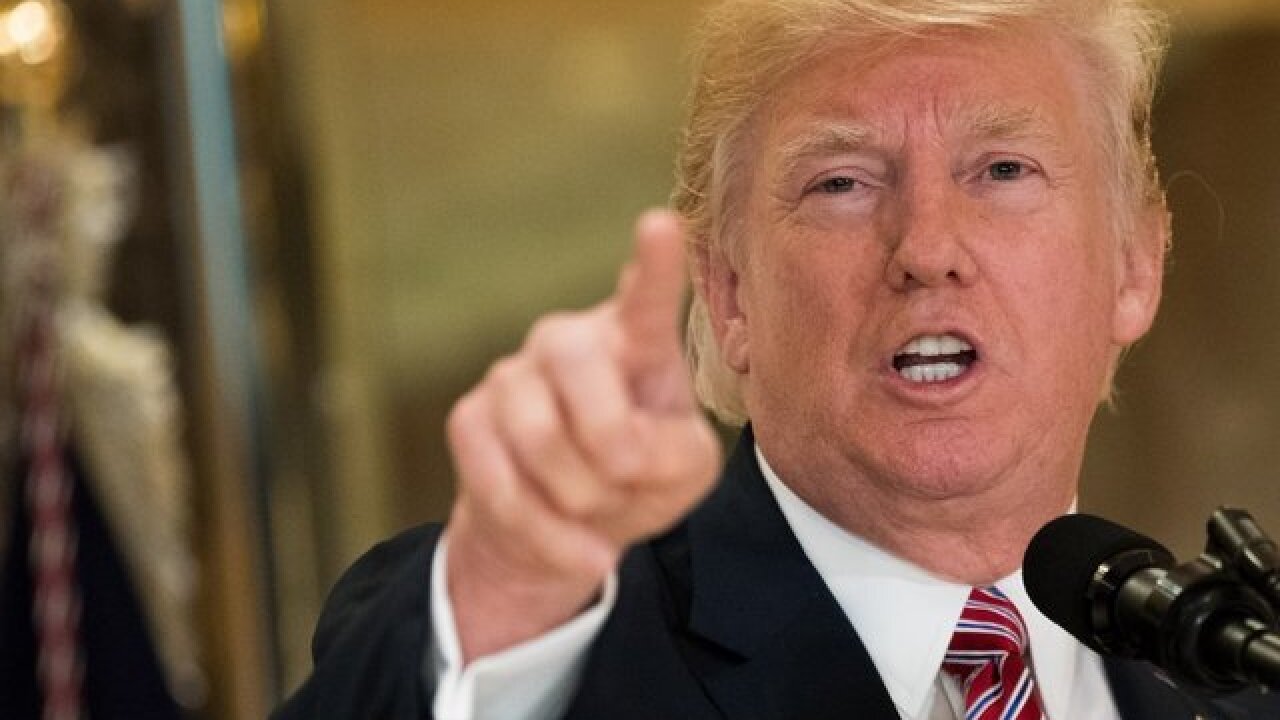 WAPAKONETA, Ohio — President Trump and Australian Prime Minister Scott Morrison will visit Wapakoneta, Ohio later in September to tour a new, Australian-owned manufacturing facility, according to a press release from the White House.

The release states that, in addition to visiting Houston with Indian Prime Minister Narendra Modi, the President will travel to Ohio on September 22.

The trip is intended to "demonstrate the strong trade and investment relationship between the United States and Australia," the press release reads.

The press release states the trip is part of Trump's efforts to bring foreign investment into the United States. It does not specify what manufacturing facility the President will be visiting with the Australian Prime Minister, or whether Trump intends to address residents and supporters during the visit.