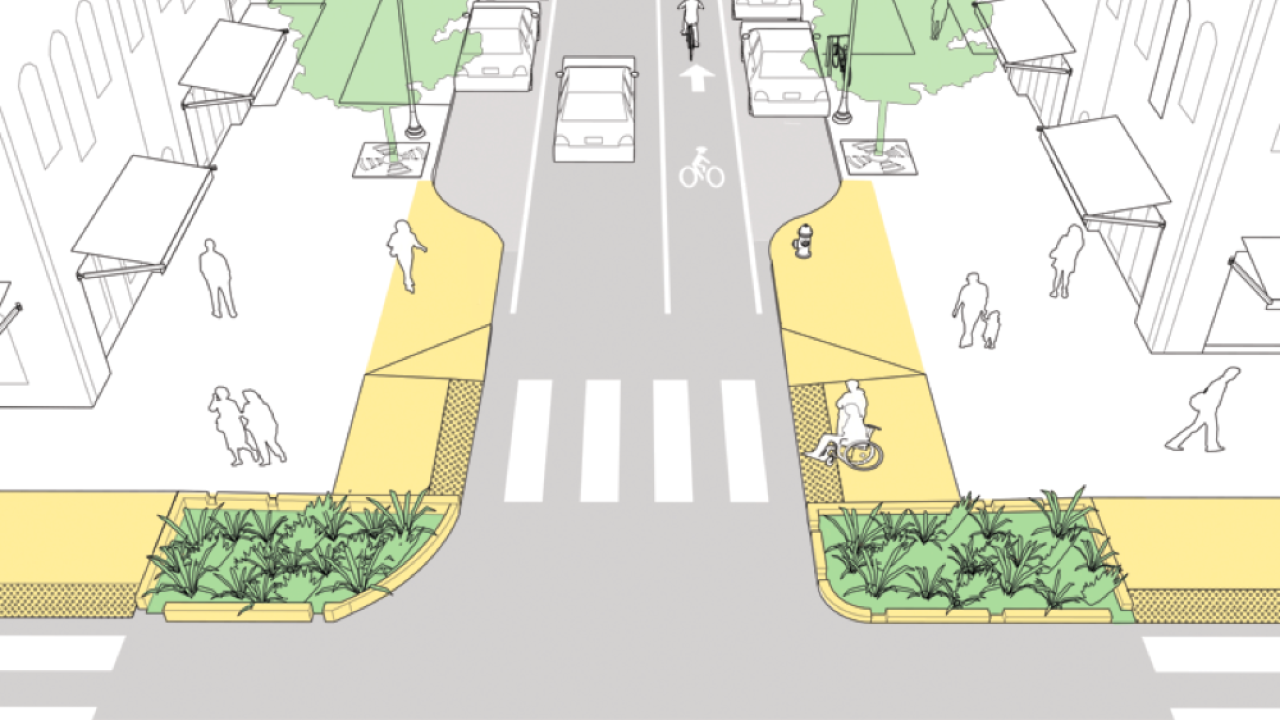 COVINGTON, Ky. — A Northern Kentucky traffic-safety program will award up to $50,000 to community groups that make the most convincing case their streets aren’t safe enough.

Thoughtfully designed infrastructure can help tear their attention away from those distractions and protect others in the process, he said. Worley and other traffic safety advocates believe reducing those numbers in the future can be as simple as installing raised crosswalks, new signs, extended curbs and speed bumps to make drivers slow down.

“A lot of times, the design for a road before was, ‘We neeed to get as many cars through here as possible,’” he said. “What we’re finding out is, the future of economic development — the future of cities where people want to locate — is they want walkability, they want liveability. If a street was previously designed to get as many cars through as possible, that may not be the most friendly option for pedestrians and cyclists.”

Community groups can nominate their neighborhood for improvements by submitting an application that:

According to Vision Zero, the road improvements should be implemented by the end of 2020.