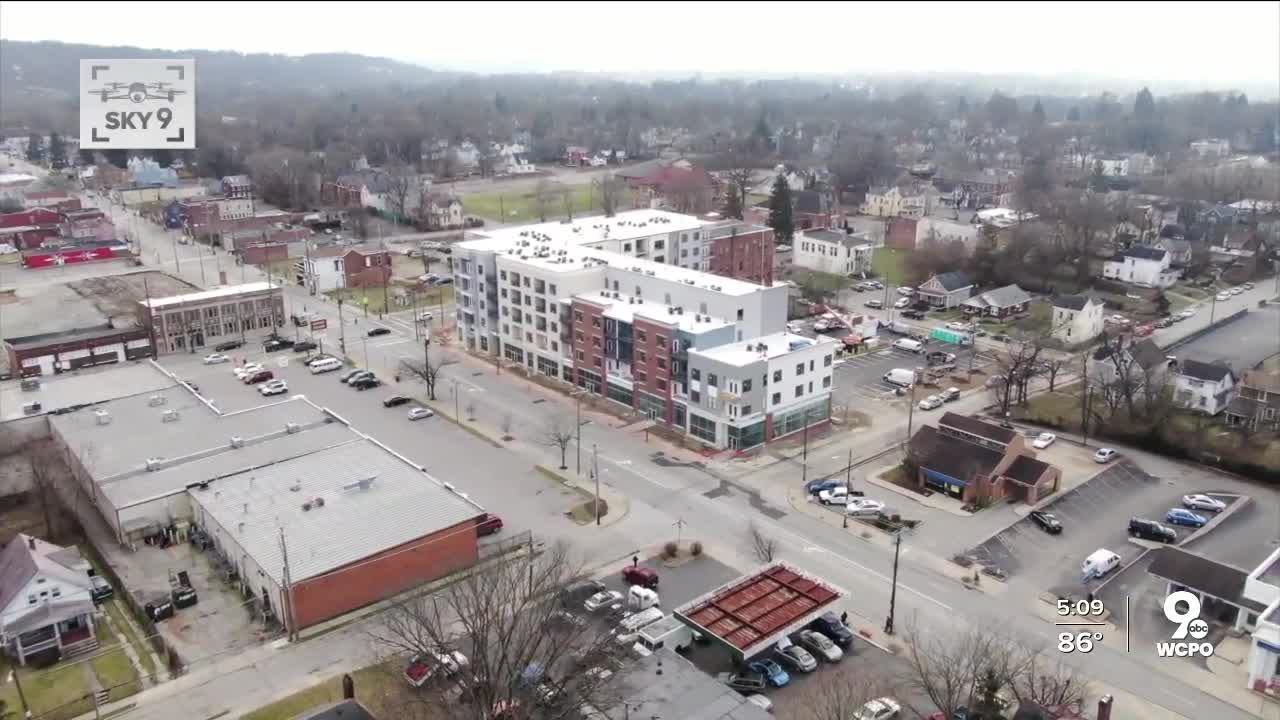 With new developments cropping up across Madisonville's Business District, some owners and leaders in the neighborhood want to know: where is everyone going to park? 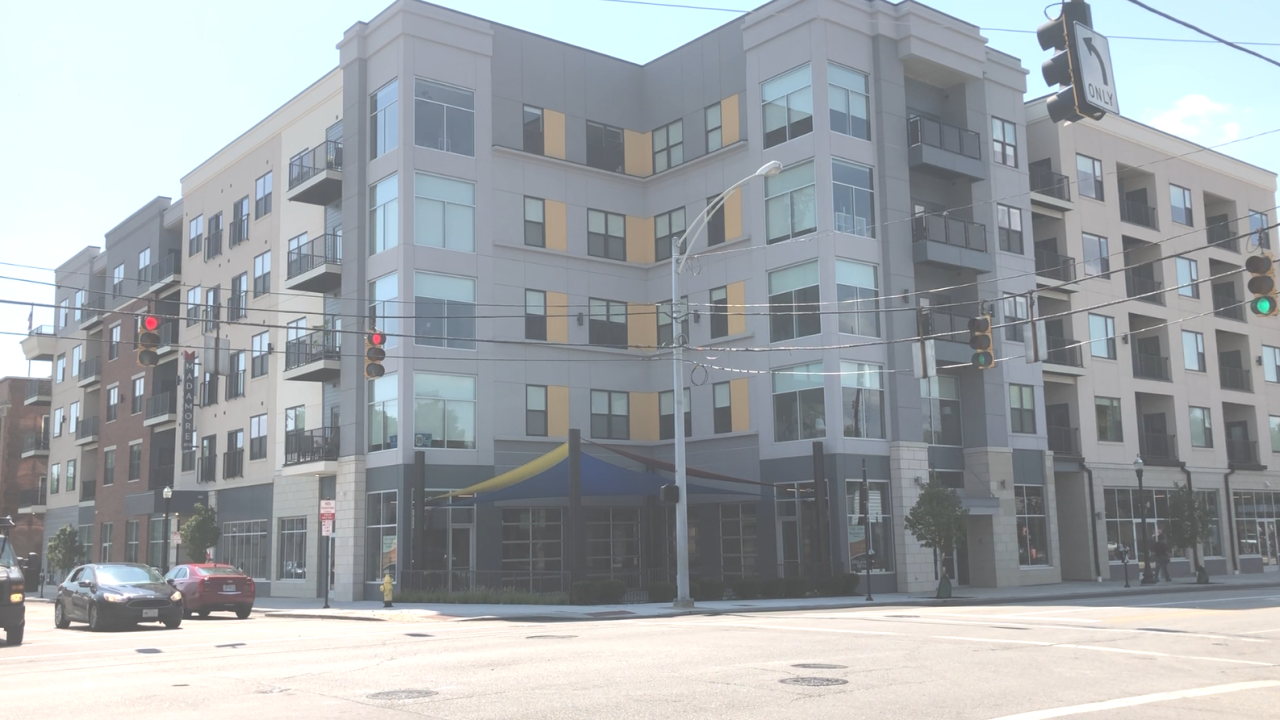 CINCINNATI — The Madisonville Business District at Madison Road and Whetsel Avenue looks completely different than it did a year ago. The Madamore, a new apartment building with retail space on the ground level sits on one corner, phase two of the development is framed and going up on another corner, while signs announce that phase three is coming soon on an opposite corner.

But some business owners and leaders in the neighborhood want to know: where is everyone going to park?

“The whole purpose was so that it would be walkable. But, if people are coming from outside, where will they park if there’s no parking? So we just want to make sure we have a plan for that,” said Terri Henry, president of the Madisonville Business Chamber.

Henry supports a motion by Cincinnati City Council Member Betsy Sundermann to have a parking study done in the Madisonville Business District. If approved by Cincinnati's Neighborhoods Committee, the analysis will report the number of public and private parking spots available within immediate walking distance of the three-phase development. The Neighborhoods Committee is expected to consider the motion during its Sept. 14 meeting.

“My first question when I meet with the developer about any project is how much parking, is there enough parking, is anyone upset about the parking?” said Sundermann.

According to the motion, the development will include 306 apartment units, 313 private parking spaces and 15 public parking spaces.

“It should include not only what benefits the Madamore or any of the developments going around, but also any incoming businesses, any businesses that are still here that are struggling with parking,” said Henry.

The Madisonville Community Urban Redevelopment Corp. worked to help attract development to the neighborhood after years of disinvestment, according to board president Naima Clarke.

“MCURC is looking forward to the results of the study actually, because this will provide a good framework for the community to use to come up with parking solutions,” said Clarke. “There are members or organizations within the community, or the businesses believe that there is going to be an issue with parking.”

“I think people are just getting used to the point that, you know, you only have one lane each way. And some of the driving behavior is the same, so they think they can get around in that parking lane,” said Henry. “It’s going to be a tight fit, and if cars are there, someone’s car is going to get hit.”

Henry said she would like to see additional traffic calming measures taken to help protect pedestrians as the area becomes more pedestrian-friendly.

Meanwhile, parking is only one of the issues raised by some residents and business owners about the development. Additional issues were spelled out in a proposed Community Benefits Agreement developed by a working group of residents and community leaders.

“In addition to supporting the larger parking study, I’ve been working to get everybody talking and working together, including those who felt left out, to be sure we resolve these outstanding issues, particularly around parking and businesses in the area that will be impacted,” Landsman said.

He said there have been a few meetings already and he expects there will be more. In addition to the developer, the Ackermann Group, representatives from the Madisonville Community Council, Madisonville Business Chamber and MCURC have met, according to Clarke.

She said not everyone in the neighborhood sees the development the same way.

“I was excited about it. But what we don’t see happening and what can end up happening is that there’s people who feel like, hey, this isn’t what we wanted, or this excludes people, or this isn’t accessible to everyone," she said. "And that’s some of what has happened.”