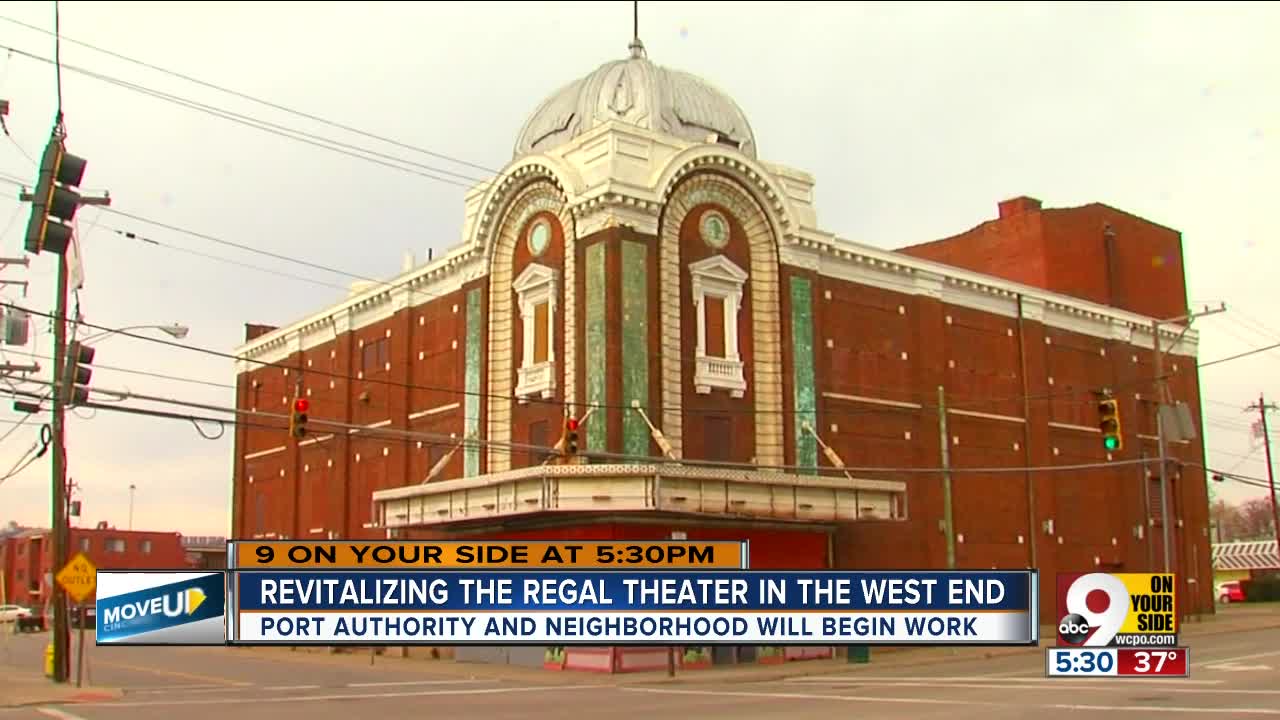 Over the years, there were a number of theaters sprinkled in and around the West End. But there's one many current and former West End residents remember best: The Regal Theater. 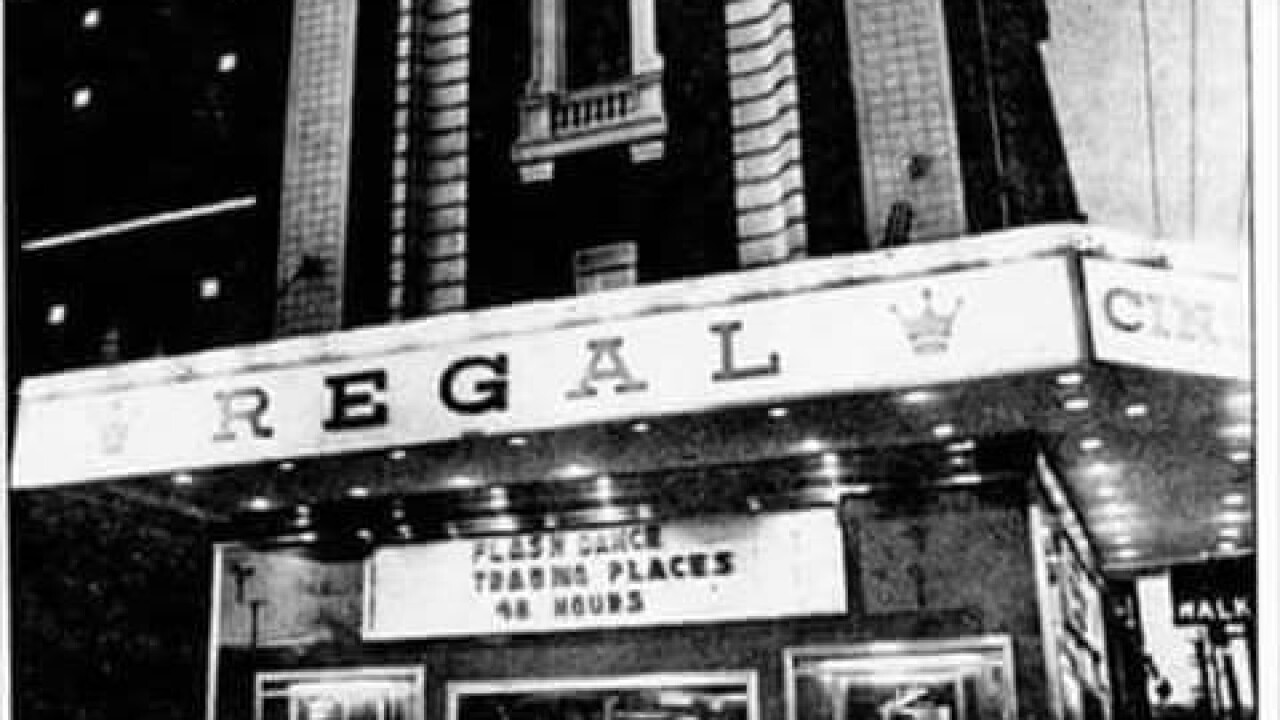 CINCINNATI — Over the years, there were a number of theaters sprinkled in and around the West End. But there's one many current and former West End residents remember best: The Regal Theater.

"Mr. Morton had a record store and you would pass all that along the way to get to the Regal," said Mike Smith, vice president of neighborhood revitalization for The Port. Not only is he a key role player in what happens next to the old theater, he has fond memories going to the Regal as a child.

"Candy costs 10 cents," Smith said. "They had hot dogs that were the best hot dogs I thought at the time."

Author John Harshaw Sr. agreed: "The Regal had the best hot dogs on the planet."

He said the Regal wasn't only known for its movies, but also for its entertainment.

"The Regal was special because on Saturday nights, after all of the movies went off, at no extra cost, you saw some of the greatest entertainers in the world for free," Harshaw said.

"James Brown and Smokey Robinson performed there," Smith said. "It was just a space in the neighborhood where folks felt like they could go and enjoy themselves. It was just a part of the community."

Dr. Eric Jackson, professor of history and director of Black studies at Northern Kentucky University, said landmarks like the Regal have historical relevance.

"It was just a lynch pin of that community and its survival which is most important," Jackson said. "From a historical standpoint and a community standpoint."

In some cases, the community extended beyond the West End and Cincinnati.

The Regal has not been in operation for more than 20 years. It closed in 1996 and had become so run down that at one point it was called one of the top blighted properties in Cincinnati. The property was acquired by the Port Authority in 2013. The Port made some roof and window repairs. But, more is needed.

Now, with FC Cincinnati moving into the West End, there is a concerted effort to revitalize the Regal. In the Memorandum of Understanding, which was signed in October 2018 between the Port and Seven Hills Neighborhood Houses, the groups agree to pursue redevelopment of the Regal.

The money will go towards asbestos removal, ceiling work and other maintenance items needed in the building.

Smith said the goal is to "make it safe and make it more attractive to an end user." The Port will consult with Seven Hills Neighborhood Houses on the future use of the building. The MOU mentions "a cultural arts center or other use."

"The building deserves to be brought back to its former glory,," Smith said. "Not just aesthetically, but with purpose and programming."

Harshaw agreed: "It would be great to have a West End history museum in there for young people to come in and see some old videos of what happened in the West End."