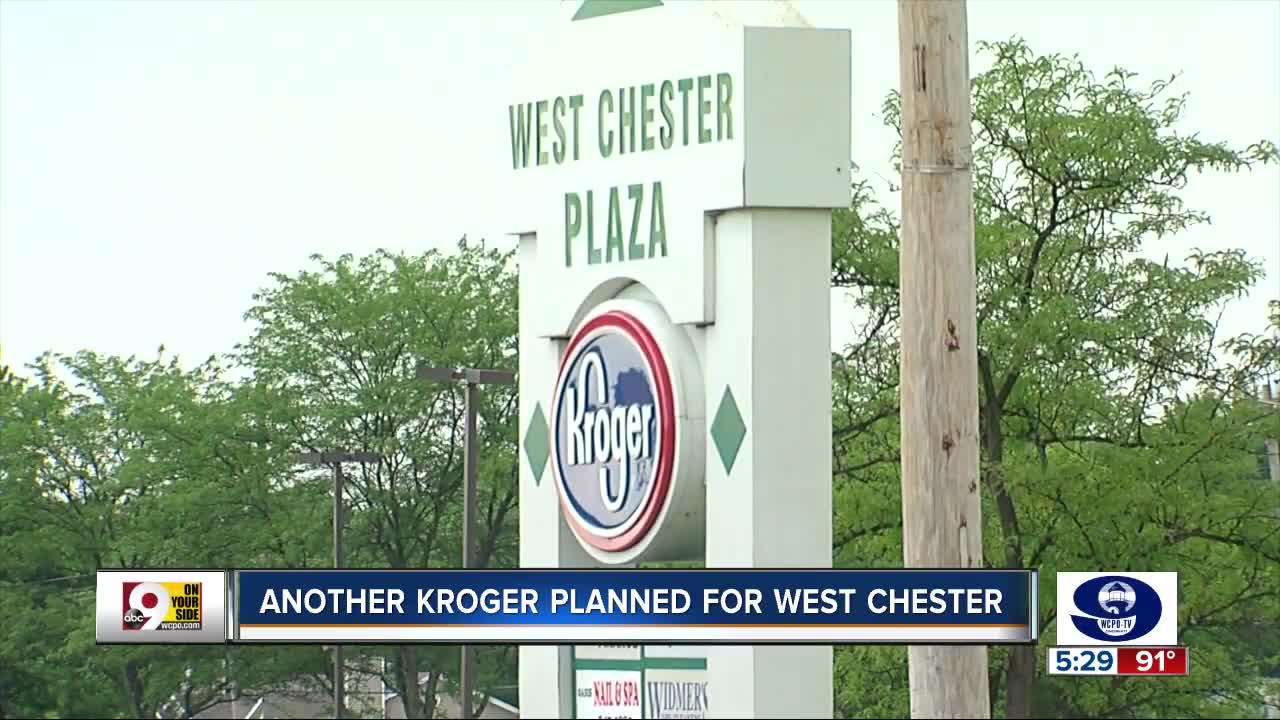 Kroger has wanted to build one of its signature Marketplace stores in West Chester at Tylersville and Cox Roads. It appears the new store could become a reality if an adjacent community center and church are acquired by Regency Centers, the developer working on the project. Regency Centers already owns the current West Chester Plaza where an existing Kroger has been the anchor tenant for 30 years. 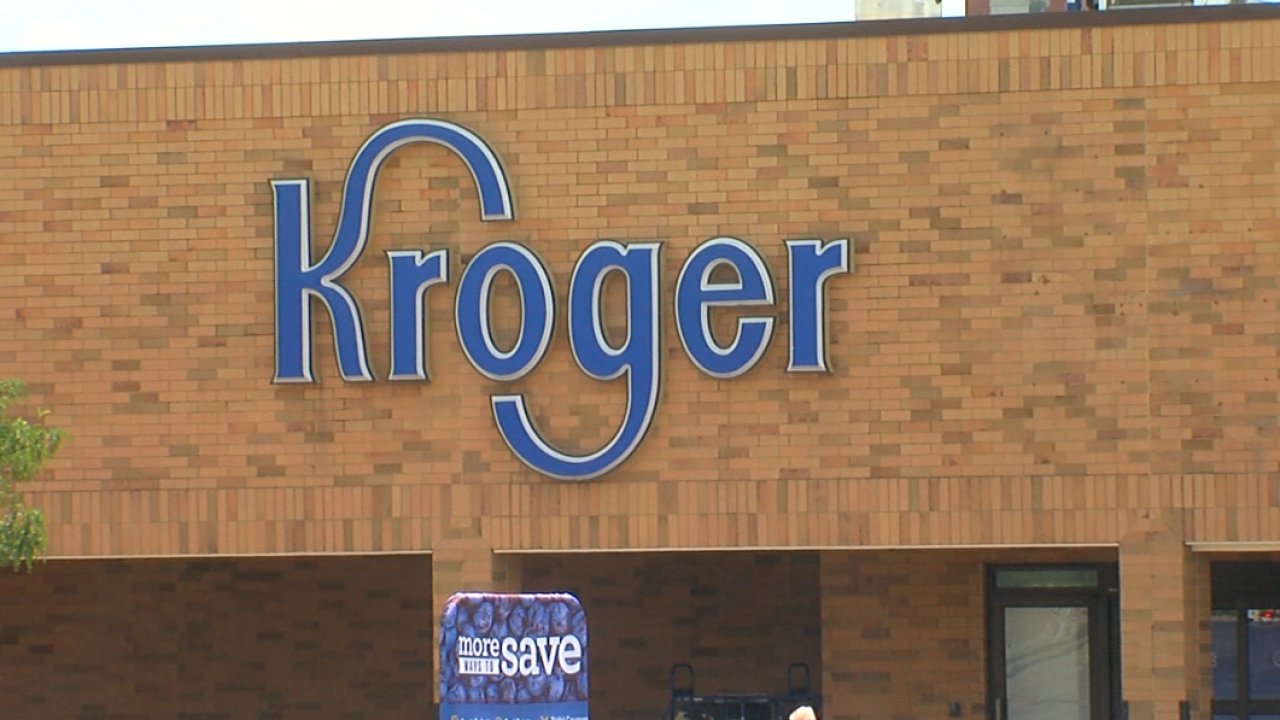 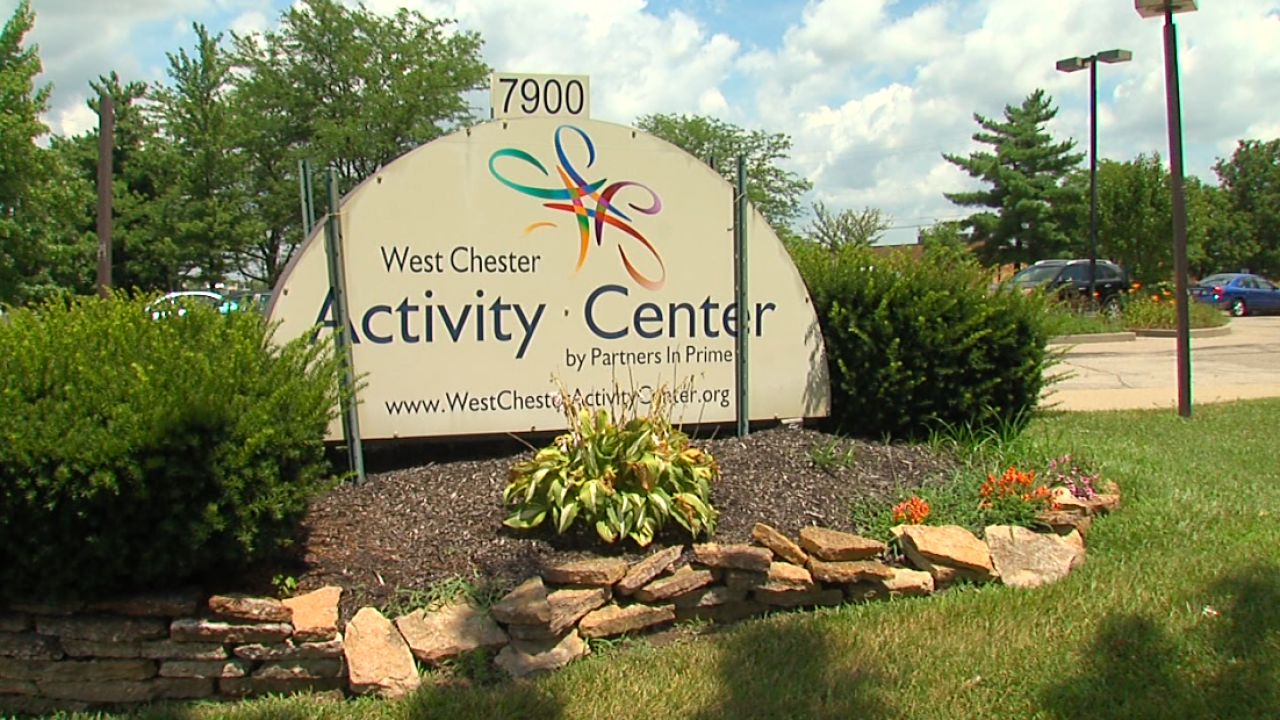 For more than 10 years, Kroger has wanted to build one of its signature Marketplace stores in West Chester at Tylersville and Cox Roads.

It appears the new store could become a reality if an adjacent community center and church are acquired by Regency Centers, the developer working on the project. Regency Centers already owns the current West Chester Plaza, where an existing Kroger has been the anchor tenant for thirty years.

Regency Centers submitted an offer of nearly $1.8 million to West Chester Township for the purchase of the 16,092 square foot West Chester Activity Center at 7900 Cox Road. It was the only proposal submitted for the property.

"It's starting to see some wear and tear. It's going to need some work," said Barbara Wilson, director of public information for West Chester Township. "So, the township trustees elected to put out a request for proposals on potential purchasers."

The building used to be the West Chester Library, which was built in 1983.

For the last 10 years, however, it has been a community space used primarily for senior citizens' activities. Many seniors go to the activity center to play cards, play pool and enjoy other activities with friends. The lease agreement with Community First Solutions in Hamilton, which provides the senior activities, expires Dec. 31, 2019.

"The trustees have expressed that they feel very confident that they'll find another option for the senior activities," Wilson said.

In a statement, Danielle Webb, vice president of marketing and community relations for Community First Solutions said, "Last month we received formal notification that West Chester Township will be terminating our lease of the West Chester Activity Center effective 12/31/19."

The statement continued, "Their notification thanked Community First for our many years of service and recognized the staff who have served their community well."

Currently the West Chester Plaza sits on 10.5 acres. Regency Centers' proposed land purchases would nearly double that by increasing the site to approximately 20 acres. The new $21 million development would include the new Kroger, a Kroger fuel center, and new and existing retail stores and restaurants.

If built, it would be the second Kroger Marketplace Store in West Chester. Another one opened fewer than six miles away in January at Tylersville and State Rt. 747.

Wilson said the township trustees do not interfere with developer's decisions on investments. "The market will determine what the developer feels is appropriate."

Meanwhile, several other things have to happen to clear the way for the new Kroger Marketplace.

The proposed development would include the purchase of Providence Bible Fellowship church, which sits next to the activity center on Cox Road. The church owns 6.2 nearby acres that would also be needed for the development.

In addition, the proposal indicates some additional acreage would be needed from Chesterwood Village, a nearby retirement community. According to the proposal, the additional acreage from Chesterwood Village will make the difference between having a Kroger Marketplace at 117,000 square feet, or having a non-Marketplace at 95,500 square feet. In addition, it is possible zoning changes would be required for the activity center and church.

The proposal includes a timeline for the development that suggests construction could begin by June, 2021 with a grand opening of the new Kroger store by July 2022.