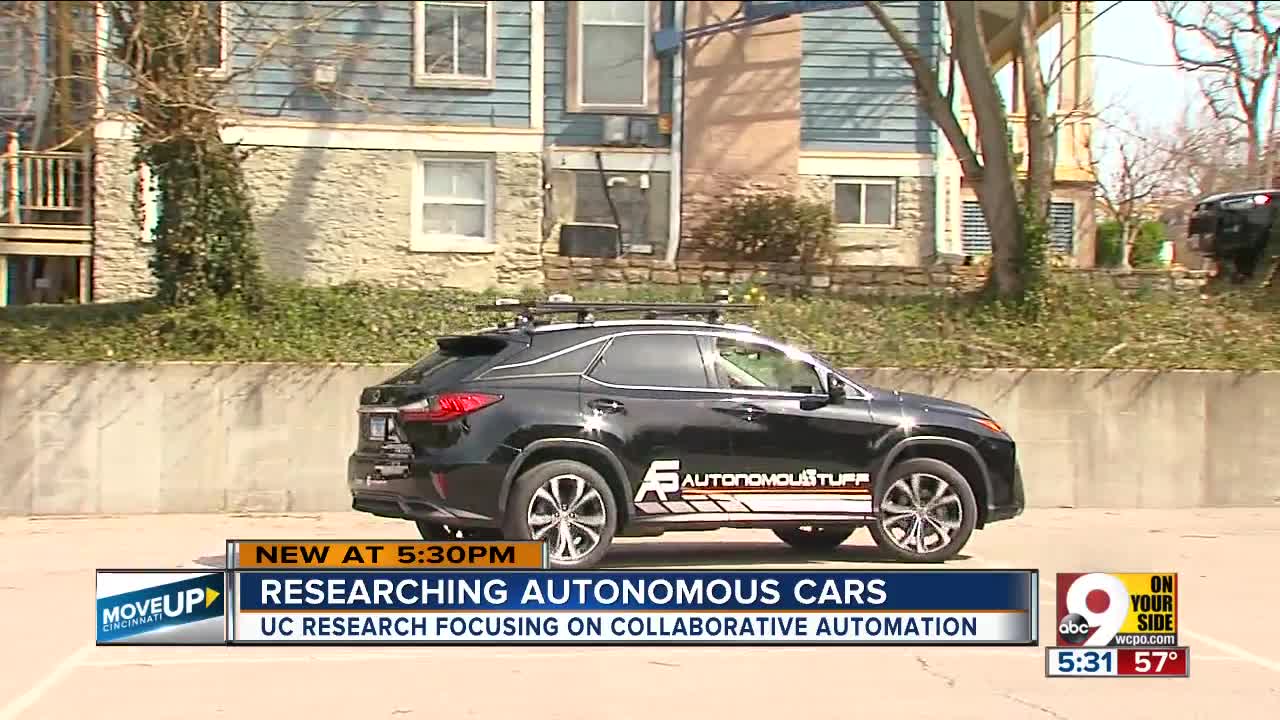 The future is on its way to Cincinnati, and city leaders are going along for the ride. 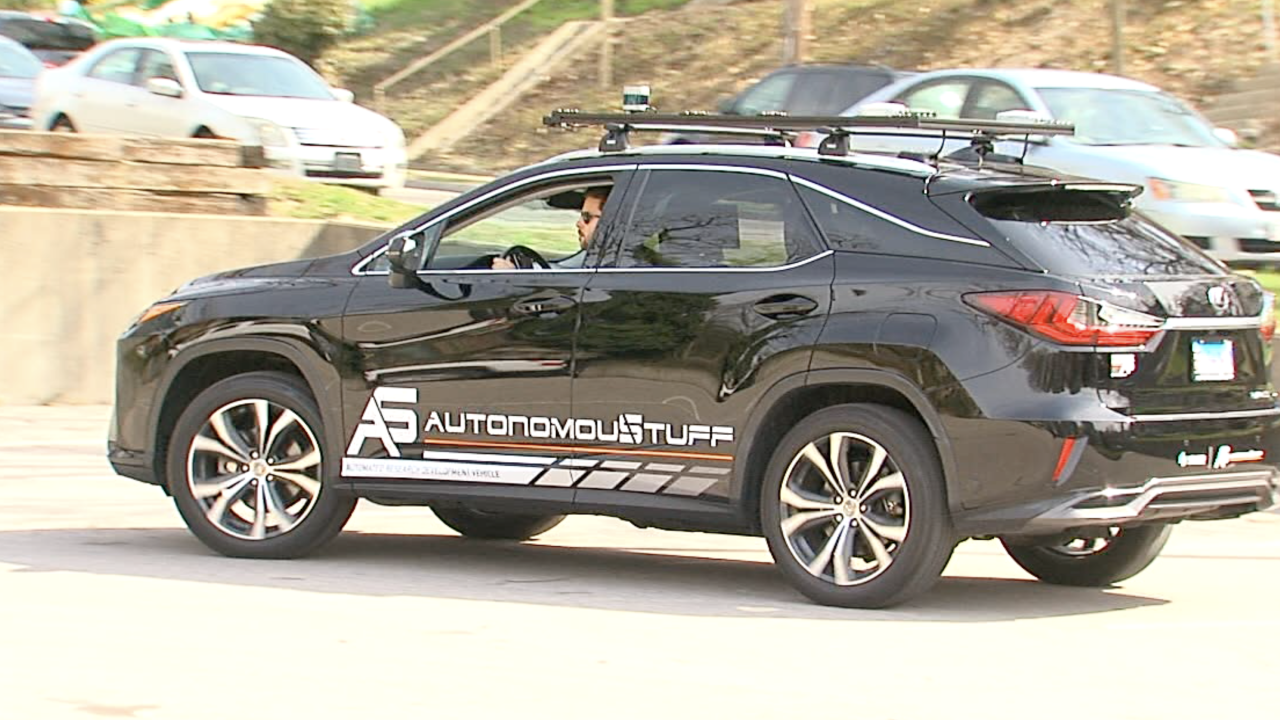 CINCINNATI -- The University of Cincinnati is spearheading research on self-driving cars, and the university will soon have its own autonomous vehicle.

Autonomous vehicle research in Cincinnati is being headed by Dr. Jiaqi Ma, assistant professor at UC's College of Engineering and Applied Science. Soon, Ma and UC will have an autonomous vehicle, completely equipped with cameras to capture visual data and radar to detect speed and lidar.

"It will generate a thing called point cloud that basically tells you what is the distance between you and the object in front of you," Ma said.

The University of Cincinnati joins a long list of universities, companies and communities studying how to apply autonomous vehicle technology in a real-life setting.

Ma said the focus of his research will be getting autonomous cars to work in harmony with technology on local roadways.

"Our expertise we call collaborative automation," he said. "We want to equip vehicles and infrastructure all together so that they are going to collaboratively do autonomous driving."

Experts estimate it could be 20 years or more before driverless cars dominate our roadways. At least three Ohio regions are already testing some form of autonomous vehicles currently under a program administered by DriveOhio.

Dr. Ma's research will look at vehicles that are considered to be more than low-level autonomy.