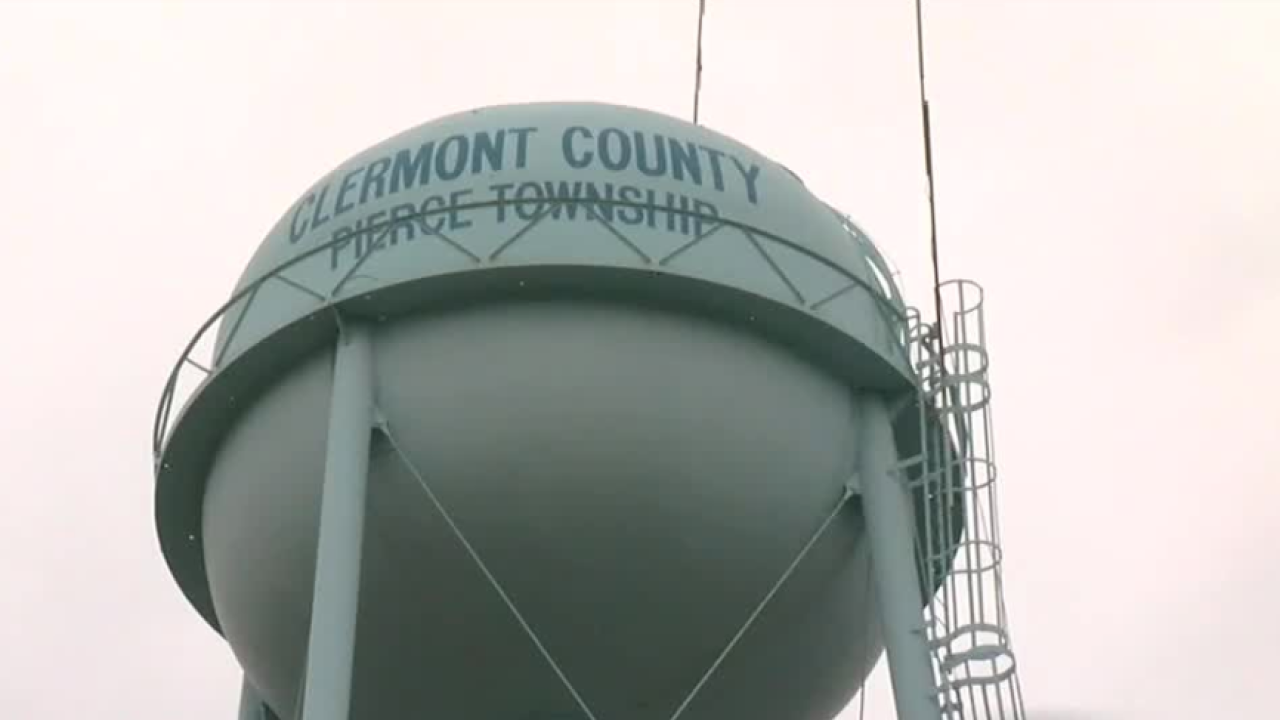 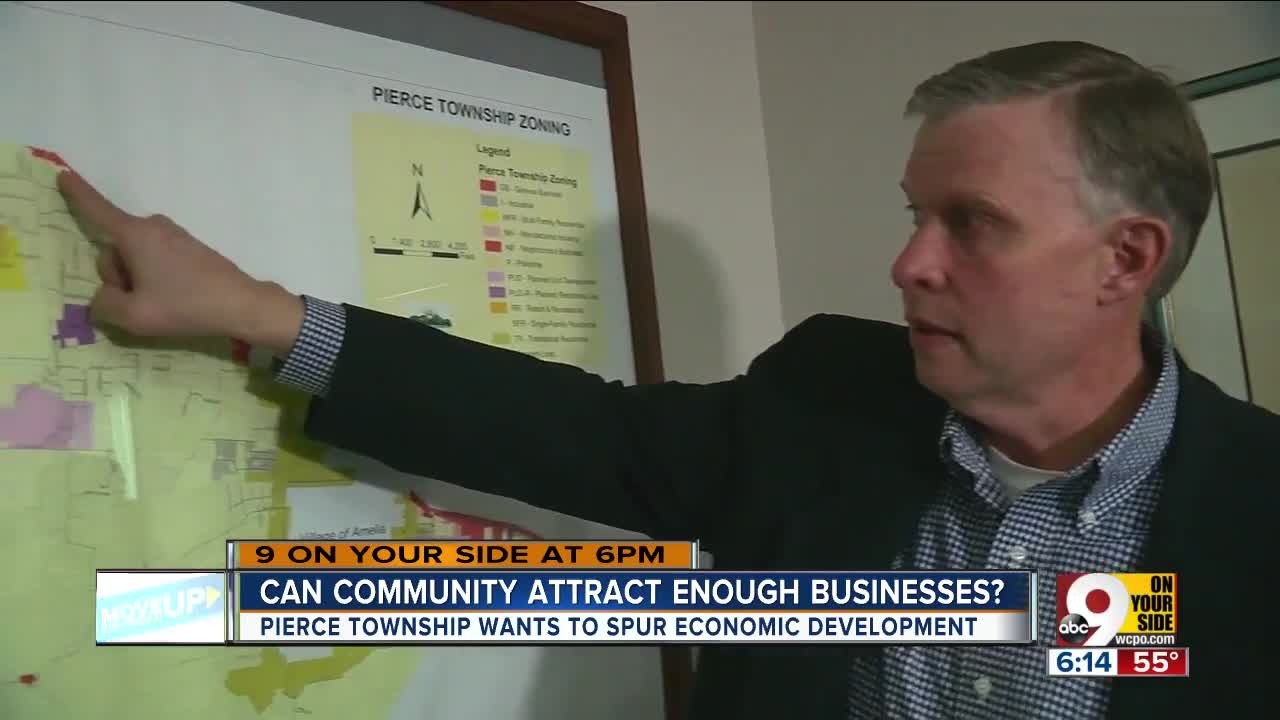 PIERCE TOWNSHIP, Ohio — While Valentine's Day week is one of the busiest times of year for Amelia Florist, not every business along the Route 125 corridor between Amelia and Pierce Township is doing as well.

Some other businesses have been closing their doors, even as new homes are being built. That's a concern for Allen Freeman, a Pierce Township trustee and longtime resident. According to Freeman, the township doesn't have as much commercial activity as it should.

"That would be able to provide additional services to the folks that are living here, as well as people we'd like to attract here as well," he said.

Conducting a traffic study is the first step to economic development, Freeman said.

"Pierce Township does not sit on 275, it does not have an expressway that runs through it, so we have to be mindful of what types of business we can attract," he said.

Given the limited access points, the township is looking to build around three key points of interest. One of them is the Pierce Point Cinema, which could potentially draw big crowds on a good night, helping restaurants and other entertainment venues Freeman said could all supplement one another.

Tom Awad, the owner of Awad's Upholstery, knows firsthand how traffic flow can make or break a business. It's the reason he moved his business to the other side of 125.

"Much easier location to get in and out of and much more visibility," he said.

Having access to other venues that draw a lot of business is how Vickie Wenstrup's shop, Amelia Florist, has been able to flourish.

"Now that Kroger's is here, a couple of other stores and restaurants are moving this way, I hear that all the time," she said.