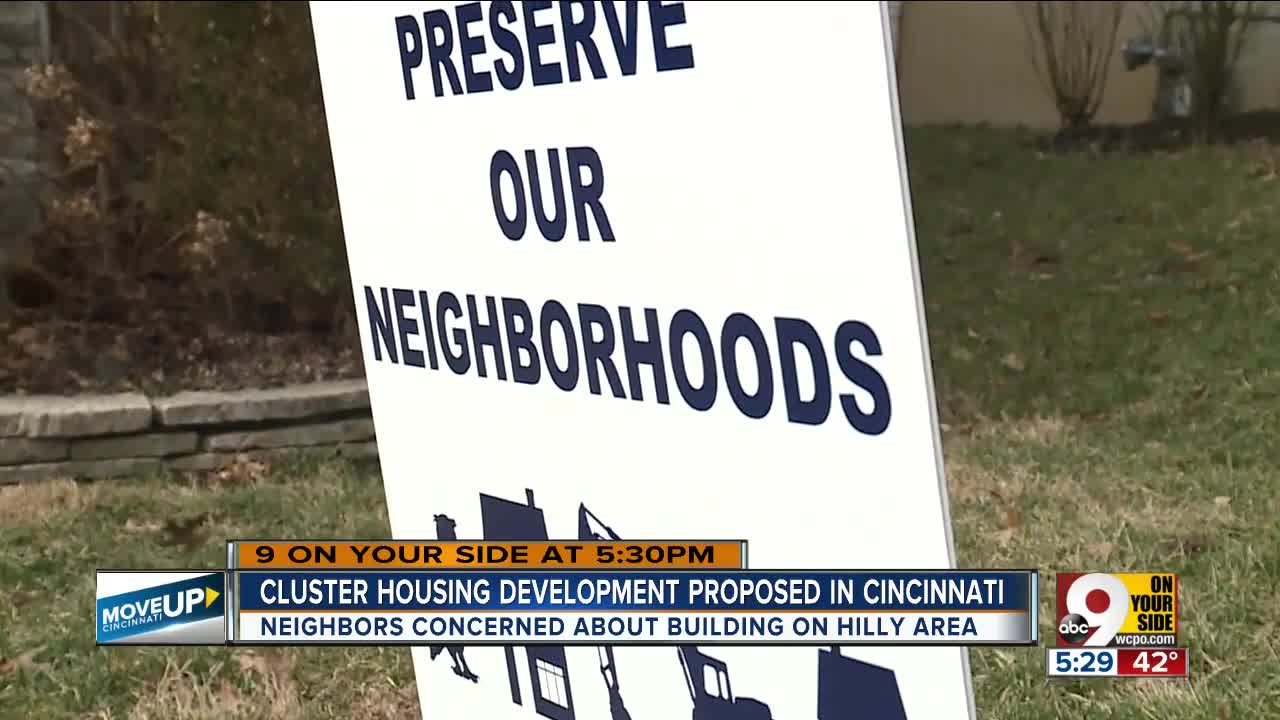 It's a debate spreading throughout the Cincinnati area, where some want historic homes and properties restored, while others want to tear them down and build new homes or even several homes where one once stood. 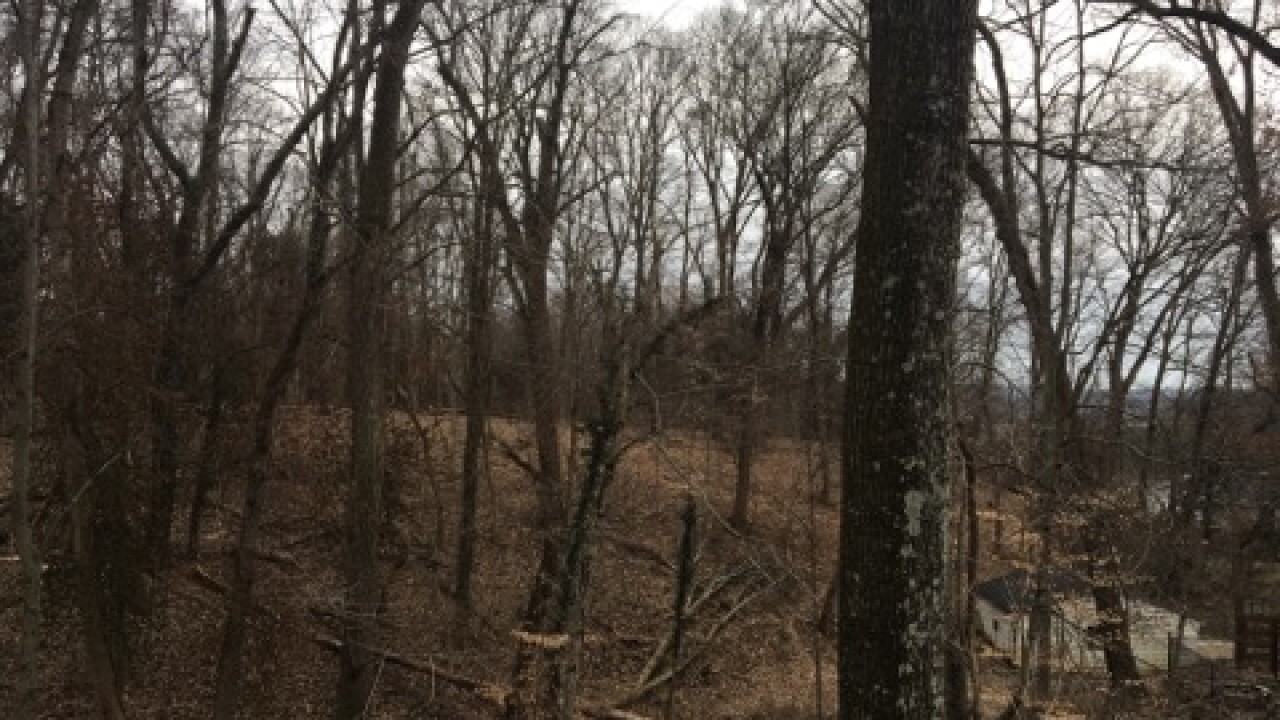 It's a debate spreading throughout the Cincinnati area, where some want historic homes and properties restored, while others want to tear them down and build new homes or even several homes where one once stood.

That's what has several residents in Mt. Lookout and Linwood worried.

Drive along many residential streets in those neighborhoods and you will see signs that something is on the minds of residents: "Preserve Our Neighborhoods."

WCPO's ongoing series Move Up Cincinnati will bring you stories about how people in your area are transforming our city and the way we get around. We will also tell the stories of those left behind -- and the people working to bring our community together.

Riddle moved into his home four years ago. It's over 100 years old, but it's been rehabbed to look nearly new. It also backs up to an open wooded space adjacent to several properties on Linwood Avenue. Six of those homes could be torn down based on a draft application from a developer. The replacement would be Cluster Housing.

Cluster Housing is described in the city of Cincinnati's code of ordinances, but so far, has not been used according to one city official. The code describes the purpose of Cluster Housing as providing "for efficient and economical development of a specific property while protecting natural open space, ecological, topographical and historic features that may exist on the site from damage that might occur from traditional zoning and subdivision regulations."

The six homes on Linwood Avenue are owned or under contract by Redstone MTL, LLC. When combined, they create a 4.6 acre site that is made up of streams, trees and hillsides.

"You've got a ridge that's 68 feet tall," Riddle said. "You have streams running back there. You have very steep slopes over 50 percent. It just doesn't seem like an area that could be developed."

Annie Bolf is another worried resident whose property is adjacent to the land being considered for development.

"The scary part for us is the development of the hillside which we all moved in thinking that that was an undevelopable site," Bolf said.

Bolf and Riddle have helped organize residents in the community through a neighborhood website called lookingout4mtlookout.org. They say more than 300 residents have signed up to receive information and yard signs and that their main concerns are erosion, landslides and increased traffic.

According to the draft application, there could be 18 attached homes and 12 additional detached homes. 9 On Your Side spoke to Paul Schirmer from Redstone MTL, LLC, who said the number of homes to be built has not been finalized. He also emphasized the application is not completed. Under city requirements for a Cluster Housing application, the plan must include a layout of the development, streets, drives, parking areas, drainage, grading, landscaping and more.

"What bothers me personally is it seems like they're exploiting the cluster housing development process so they can extract as much money as they can from this development," Riddle said. He said he has not spoken to the developer yet.

Community council meetings are scheduled in both Mt. Lookout and Linwood. Schirmer said he will be there to answer residents' questions and explain his development plans in more detail.

"The neighborhood would actually support if he just developed where the homes are currently," Bolf said.