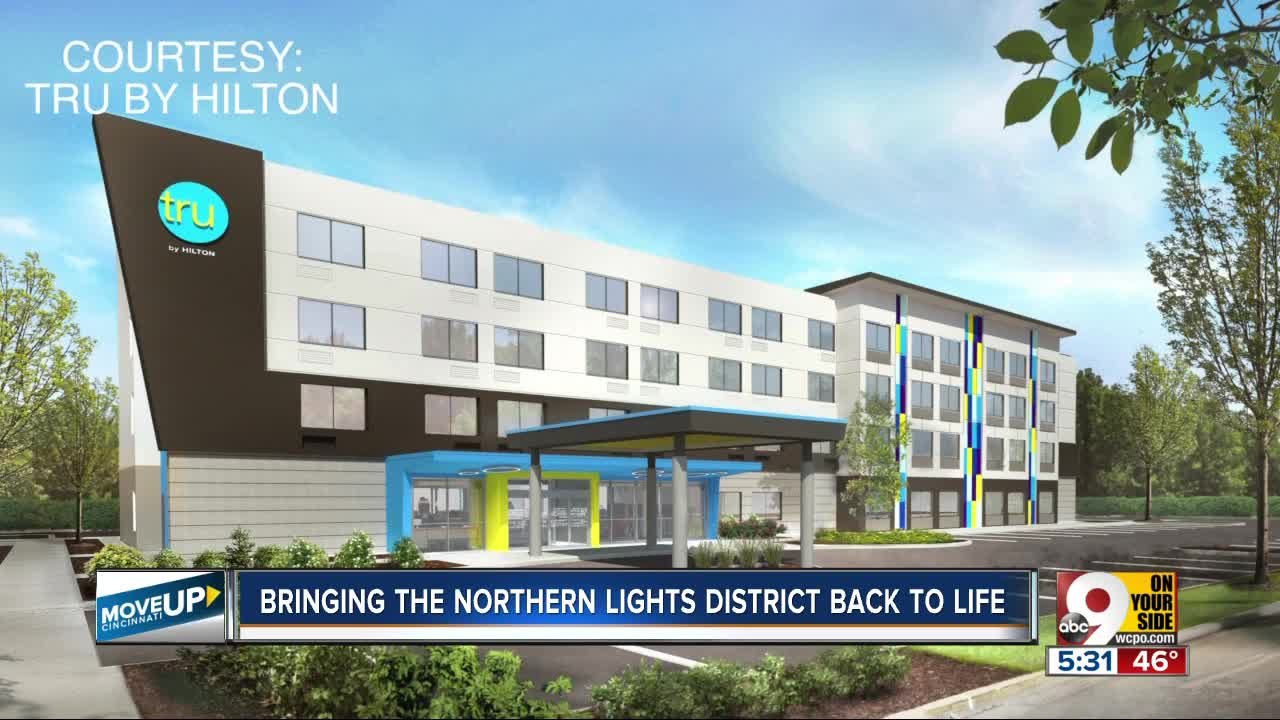 A new brewery and an expanded convention center are expected to be focal points for growth. 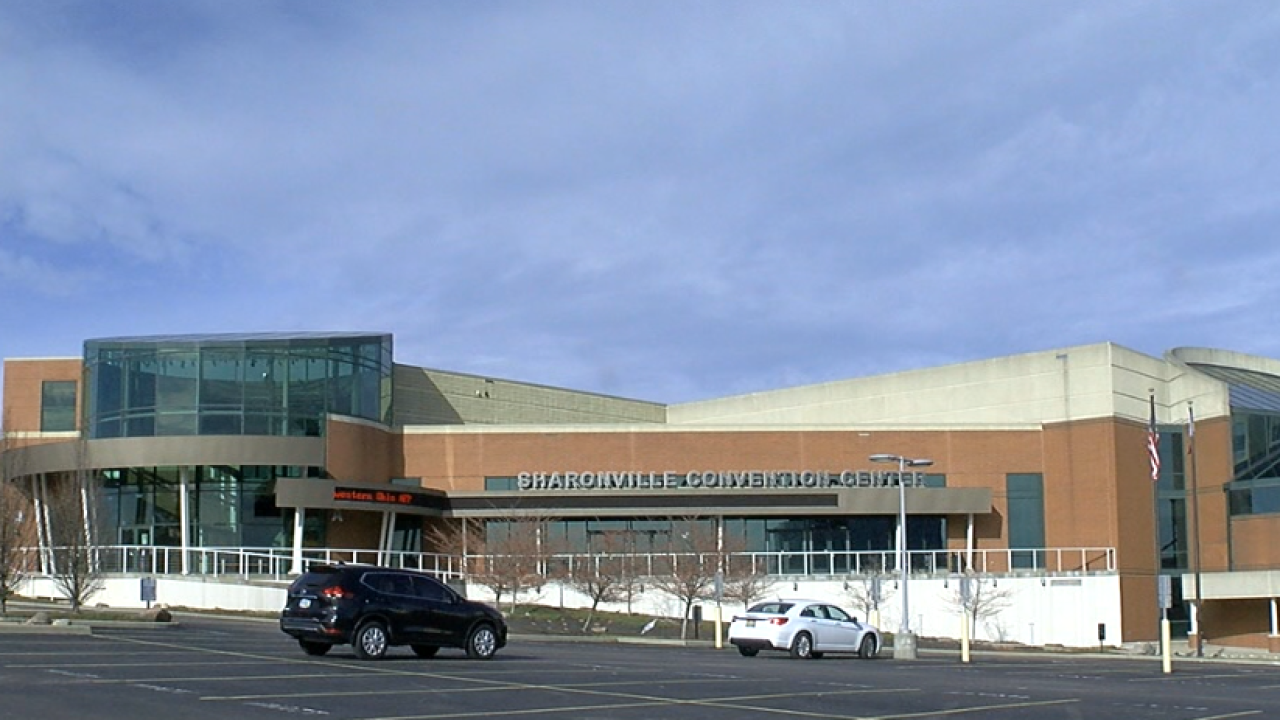 Years ago, before Over-the-Rhine and The Banks were popular Cincinnati hot spots, Sharonville's Northern Lights District was a popular spot for a night out.

"Back in kind of the '80s and '90s and that sort of thing, this was a very happening strip,” said Tom Collins, a Cincinnati native and co-founder of a new brewery opening this spring in Sharonville called Third Eye Brewing Company.

It's one of several new developments along Chester Road in an area that many hope will become a popular destination once again.

"I’m super excited to see and be part of the revitalization of this area," Collins said.

Brewery co-founder Tom Schaefer said the duo have had their eye on Cincinnati's brewing scene for several years and think Sharonville is the perfect fit.

“(We) looked at all of the improvements that were being made around us and figured that this would be a really high traffic area and a good spot to put a brewery,” Schaefer said.

Bringing the sparkle back to Chester Road and the Northern Lights District is Sharonville city leaders' goal. This year they expect to see a lot of life breathed back into the area: In addition to the brewery, two new hotels are opening and the Sharonville Convention Center will begin a $16.5 million expansion around June. It will result in double the exhibition space, from 20,000 square feet to 40,000 square feet. That will also increase the convention center's capacity from 3,200 to nearly 5,000 convention goers at one time. The economic impact will grow as well, which currently is $15 million in direct and indirect spending annually.

Will this convention expansion allow Sharonville to rival others in the area -- including Downtown, which has had its share of difficulties in recent years?

“With the expansion we’re supposed to almost double that and get to about $27 million within five years,” said James Downton, executive director of the Sharonville Convention Center. He said added amenities will include more restrooms, expanded public spaces, a full kitchen, restaurant and bar, ticket booth and promoter's show office.

“The vision is of people walking up and down the street, celebrating with friends and family, going to entertainment leisure opportunities, coming to the convention center and really making this a destination,” said Katy Huffman, small business liaison for the city of Sharonville. She said the city has been working on its vision for the re-imagined Northern Lights District for several years, which started with major road enhancements on Chester Road.

“We put in $10 million of investment into roadway improvements," Huffman said. "We buried all of the utilities, we put in stamped sidewalks on either side so it’s very pedestrian-friendly.”

Now, she said the city is ready to bring in the visitors with establishments like Third Eye Brewing. With 14 liquor licenses up for grabs, Huffman is welcoming new businesses.

“So we want more restaurants, more bars," Huffman said. "We really want people to come here as their night out."

The Northern Lights District stretches beyond Chester Road, and includes Dowlin Drive and Crown Point Drive on the opposite side of I-75.

“Now is the time, really," Huffman said. "We’re really seeing this area come back to life. We’re seeing people come here and spending their time in Sharonville as far as their entertainment choices."

Two weeks ago, a brand new Tru by Hilton hotel opened on Dowlin Drive. Meanwhile, a new Marriott brand called Delta Hotels is taking over the former Ramada Plaza on Chester Road. It will be the first in the brand in Cincinnati and is expected to open this spring.

"They are investing millions of dollars redoing that hotel from top to bottom," Huffman said. "Brand new event rooms, every room is being redone. So, it’s basically going to be a brand new hotel."

Meanwhile, having adequate hotel rooms near the convention center is a must.

“If you don’t have the hotel portion, you’re not really gonna maximize, and so the timing of our Marriott Delta property is fantastic," Downton said. He said those added rooms will be necessary for additional conferences and events taking place at the expanded convention center. Currently, the convention center is typically booked about 80 percent of the weekends per year. Downton said they have even had to turn down contracts because the venue is already booked.

“We estimated there’s about 300-350 events that represent a few hundred thousand hotel room nights in the market that meet in the Midwest that we’re not in play for,” he said.

The convention center expansion should be completed by June of 2021.