Ready to help with COVID-19 patients 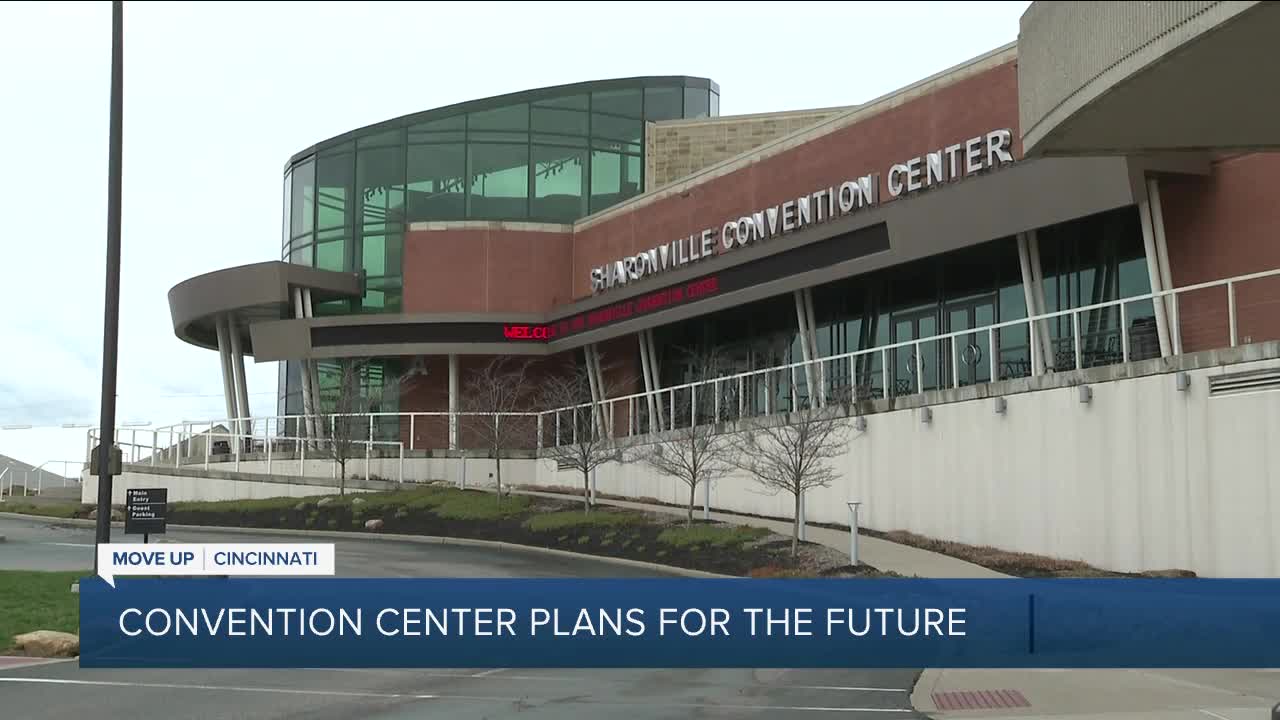 The convention center sees nearly 400 events a year with about 200,000 attendees, mostly on the weekends. Staff is working hard to fit the canceled bookings into other openings later in the year. Ironically, the job of rescheduling has kept the convention center staff busy.

For two weeks now, the hallways and exhibit halls have been empty at the Sharonville Convention Center. Like all the other non-essential operations around the region, everything is on hold.

“So right now the facility is not operating," said Jim Downton, executive director of the Sharonville Convention Center.

It canceled about five weeks' worth of bookings following Ohio's order against large gatherings over 100 people. Now, there's a stay-at-home order in effect as well.

The convention center sees nearly 400 events a year with about 200,000 attendees, mostly on the weekends. Downton and his staff are working hard to fit the canceled bookings into other openings later in the year. Ironically, the job of rescheduling has kept the convention center staff busy.

“Customers are calling, we’re working together and we're able to do that just as if they were here at the facility," said Downton. "The staff is working remotely but has been able to keep up with the demand. We’re kind of on a 30-day rolling calendar. So, all of our events from now until April 20th definitely are not happening in that timeline. They’ve rescheduled."

“They’ve rescheduled to late May, but even with that we’re gonna need to be flexible should this continue further out than to May,” Downton said.

Meanwhile, with the facility closed, staff have used the time to do some maintenance, cleaning and donating.

“We had two large events that were scheduled the day of and the day after Governor DeWine put in his order," said Downton. "Both of those events we had purchased food for and then donated.”

The non-perishable food was donated to La Soupe, a non-profit that provides meals for families and children in need.

Also, with the uncertainty of how long medical resources will keep up with COVID-19, Downton said the convention center property is available if needed by local health officials.

“As you know, we have a large facility, we have a large parking lot footprint, any way that the city of Sharonville or the convention center can help support,” Downton explained. "We’ve made that known to the county and are here waiting should they need our location.”

Downton said plans are still in place to make that footprint larger. A $16.5 million expansion is still on schedule to begin this summer. It will add 20,000 square feet to the exhibit space, which will double the exhibit space that's available. He expects bidding to begin next month with the start of construction in June.

But, the coronavirus remains the unknown.

“We’re confident that within whatever that time frame is, be it a month, two months, that we’ll be ready and back and open,” he said.