As clock is ticking on affordable West End homes, residents are worried it will become 'OTR 2.0'

Organizations trying to 'flip this neighborhood' 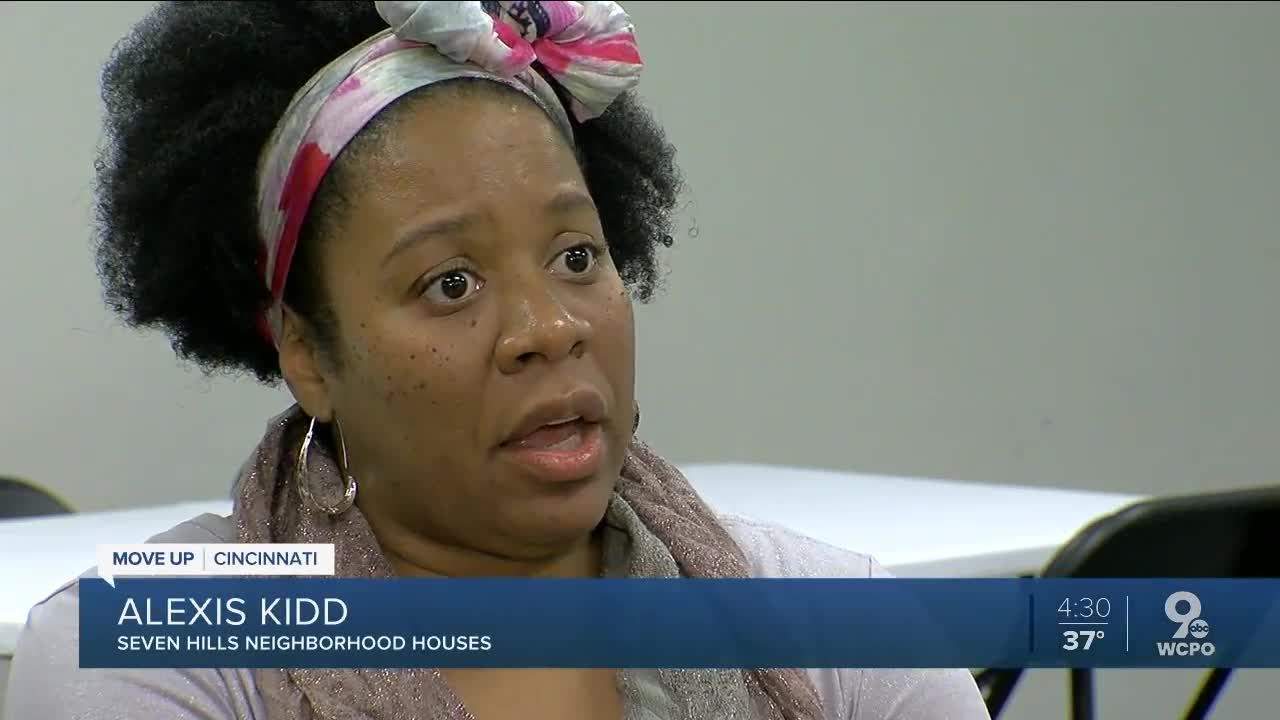 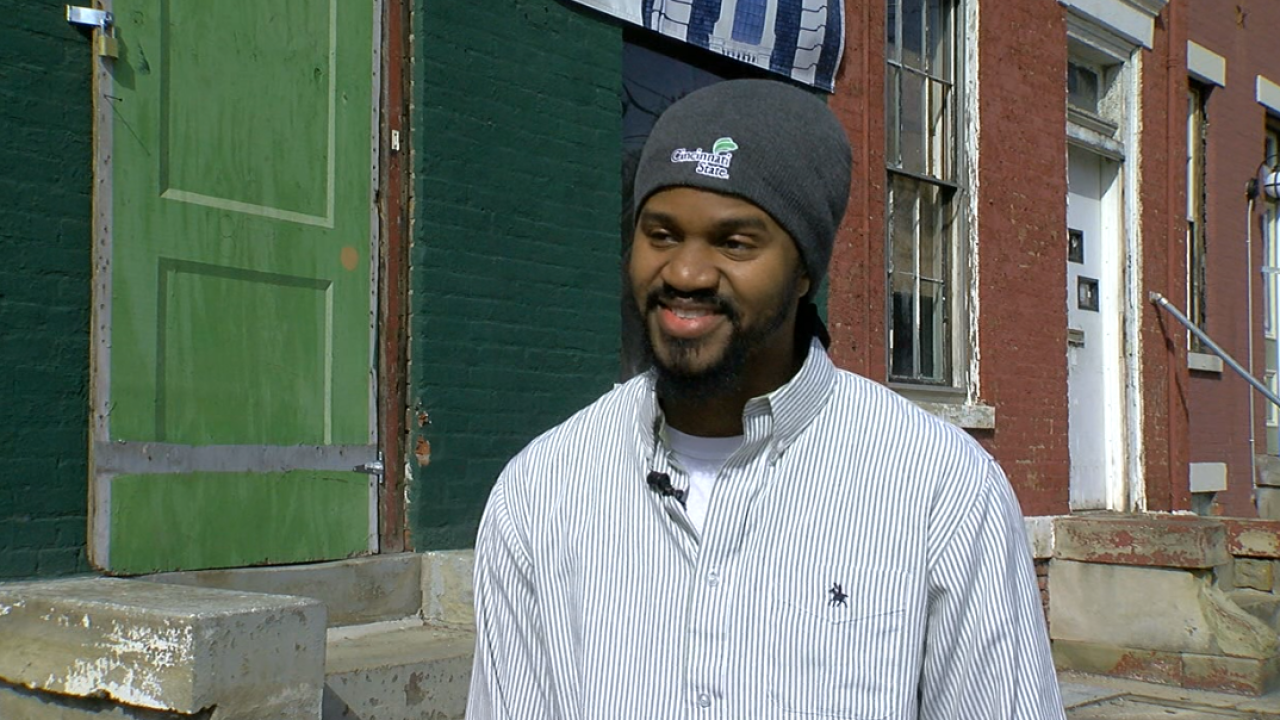 When Marquavius Casey talks about his West End neighborhood, it's like listening to a love story.

He moved to the West End when he was 16 and never left. Now, he wants to move the relationship forward: He wants to buy a house. He realizes it can be an arduous process.

He would also prefer not to have the stiff competition he's facing with a brand new FC Cincinnati stadium in the backyard.

"I am now competing with organizations that are trying to, you know, flip this neighborhood," he said.

Many West End residents are at risk of being displaced if measures aren't taken to solidify and reinforce their position in the neighborhood -- before it's too late.

FC Cincinnati and the Port paid for the study, which indicates that doing nothing could increase the displacement risk, especially for those in subsidized units set to expire.

Alexis Kidd, executive director of Seven Hills Neighborhood Houses, said there is a ripple effect creating pressure in the West End housing market. Those who can afford to pay higher prices are purchasing properties, which drives up prices overall.

"So they're coming into a property that could be affordable for someone else, which puts pressure on the next tier of people," Kidd said. "So, it basically kind of pushes people out of places that were naturally affordable."

One possible positive is that there are a lot of vacant homes in the West End -- about 20 percent of the homes don't have any dwellers, according to the study. Kidd said that creates an opportunity for current and future residents.

But it will take time and money to make those existing homes habitable, and Kidd said many West End residents are low on both.

"It's like now, we're on this speed clock that things have to move or there won't be anything available," Kidd said.

The clock is also ticking for Casey.

"I don't want to let organizations or urban renewal kick me out of our neighborhood, but it does affect me," he said.

He expects FC Cincinnati will attract a lot of amenities to the neighborhood, like coffee shops and breweries, which he sees as more competition.

"What I want to do is start the process of buying a house the right way, and that takes time," Casey said. "I mean the properties could be gone, especially the ones that, you know, I wanted."

There are a few homes slated for upgrades to become affordable houses on Baymiller Street. Habitat for Humanity, the Port and Seven Hills all have homes they plan to rehab. There are also some homes being renovated for market-rate housing as well.

Kidd said there needs to be room for both new residents and those who have called the West End home for decades.

"I think there’s a way that we can do it together, and I would like to see the West End be that different neighborhood,” she said. “Great landlords, great renters, great neighbors, great homeowners. It really can be a community that is different.”

She said without housing that includes various income levels, long-term residents who have lived in the West End for generations will be lost.