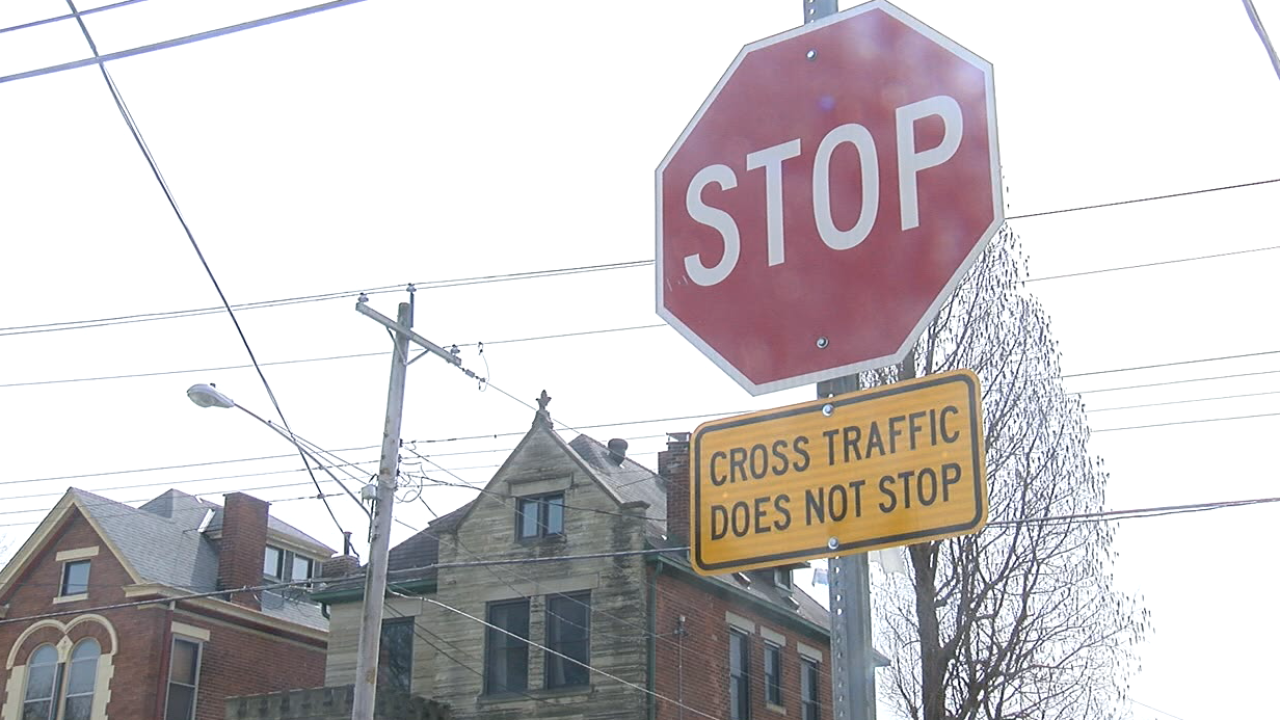 The residents said many drivers speed through the intersection of Chase and Florida avenues. Pamela Miller, who has lived just a couple doors away from the intersection for more than three years, said there have been too many crashes there to count.

"It barely phases us to hear the squealing tires, a loud crash, and run outside with our phones to call 911 again," she said.

Miller sent a letter officials. Thirty-nine homeowners living in the area have signed it.

"We're pleading with you to please put in a four-way stop," Miller said, reading from the letter.

Miller shared photos from various crashes. In 2017, a car spun onto her neighbor's yard. Another car did the same later that year. In November 2018, Miller said a woman and her son were hit.

The City Council passed a motion to put up more signs at the intersection, despite the Department of Transportation and Engineering saying the four-way stop "is not warranted."

Councilman Wendell Young said he supports DOTE, but it's important to listen to residents.

"This doesn't come up unless people who live there feel that it's dangerous," Young said.

The Council also passed a motion for the intersection of Sunset and St. Williams in West Price Hill, where residents also said many drivers speed by daily.

Charles Jones has five children ranging in age from 6 to 11. Their home sits just feet away from the intersection.

"It's something about this side of town, everybody speeds," he said. "Everybody is just — I don't know — selfish, and don't worry about anyone else's wellbeing.

St. Williams School sits at the other end of the street. Principal Jenny O'Brien said she agrees something needs to be done.

"We have kids that are walking to and from school, and particularly this time of year when it's so dark outside, we've had quite a few near misses," O'Brien said.

The motion approved by city officials calls for new stop signs on Sunset Avenue and for crosswalks to be restriped and made brighter.

"As we know, kids will start out the street thinking they have the right of way," O'Brien said. "Technically, they do if they're in the crosswalk. But cars don't see them sometimes."