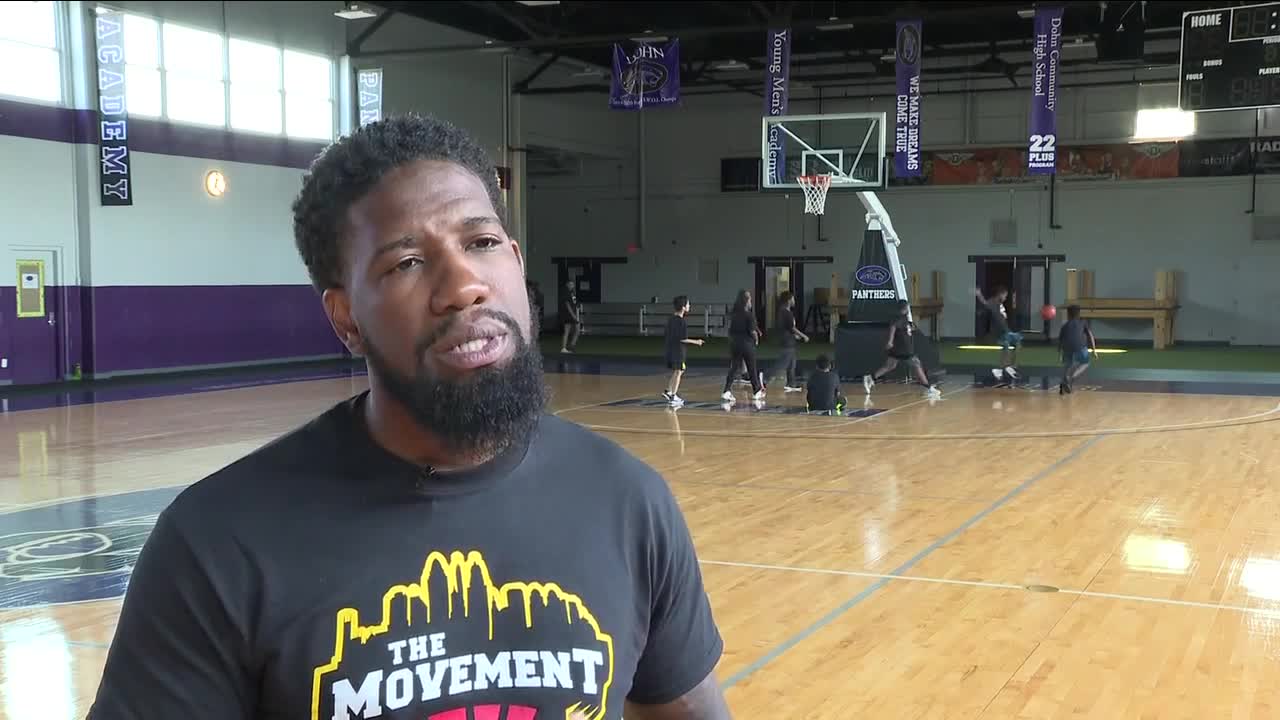 Obstacles brought on by the COVID-19 pandemic challenged longtime educator Brian Strayhorn to take his game to a whole other level. Now, he's running two separate summer camps for kids to learn and play games while accommodating social distancing. 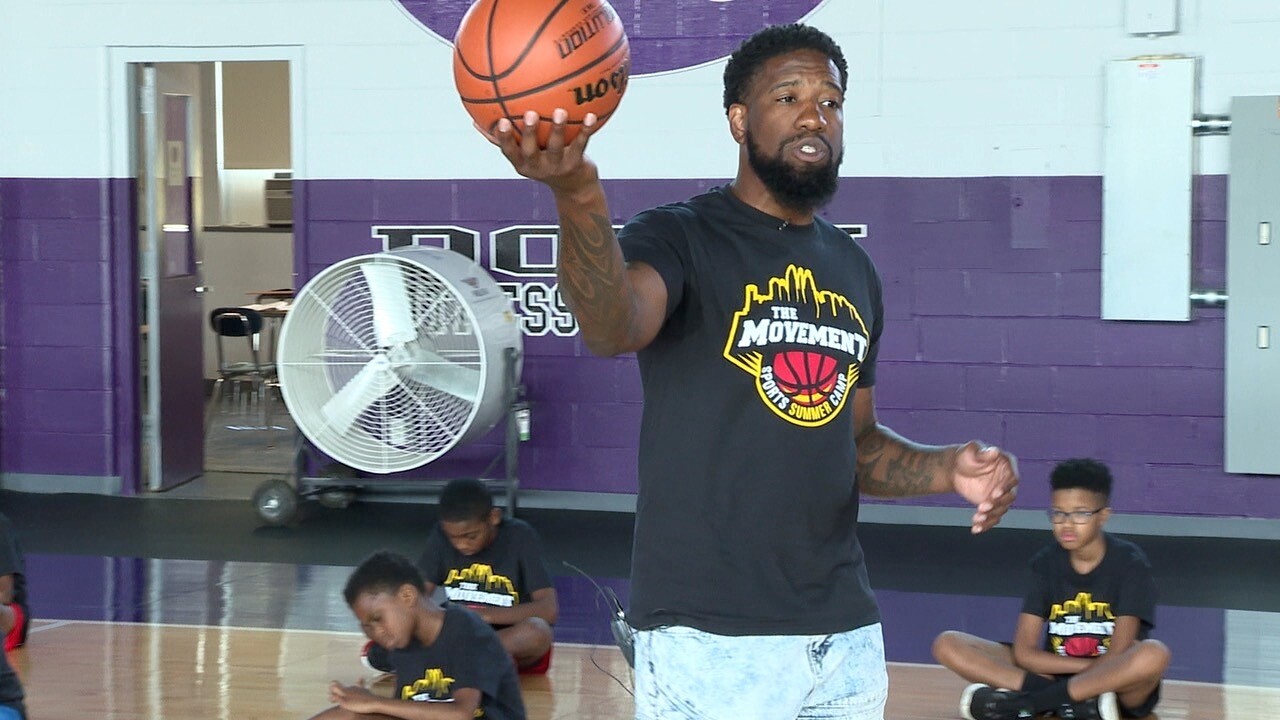 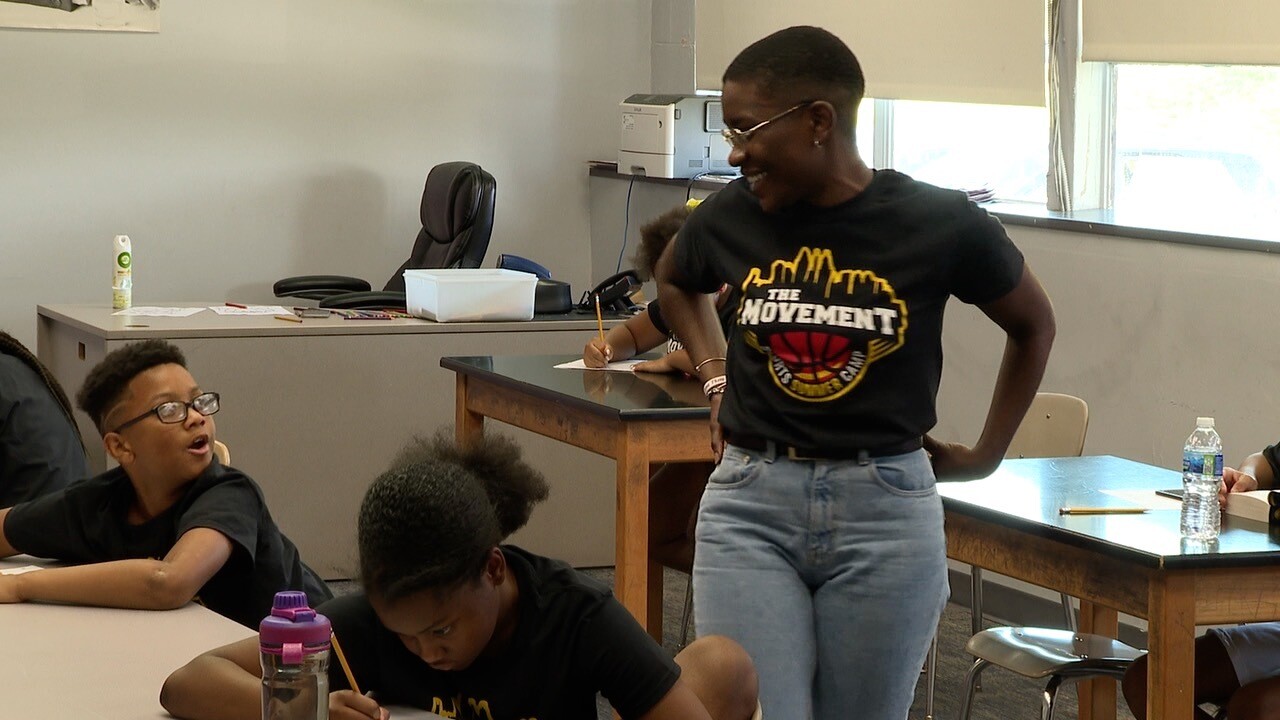 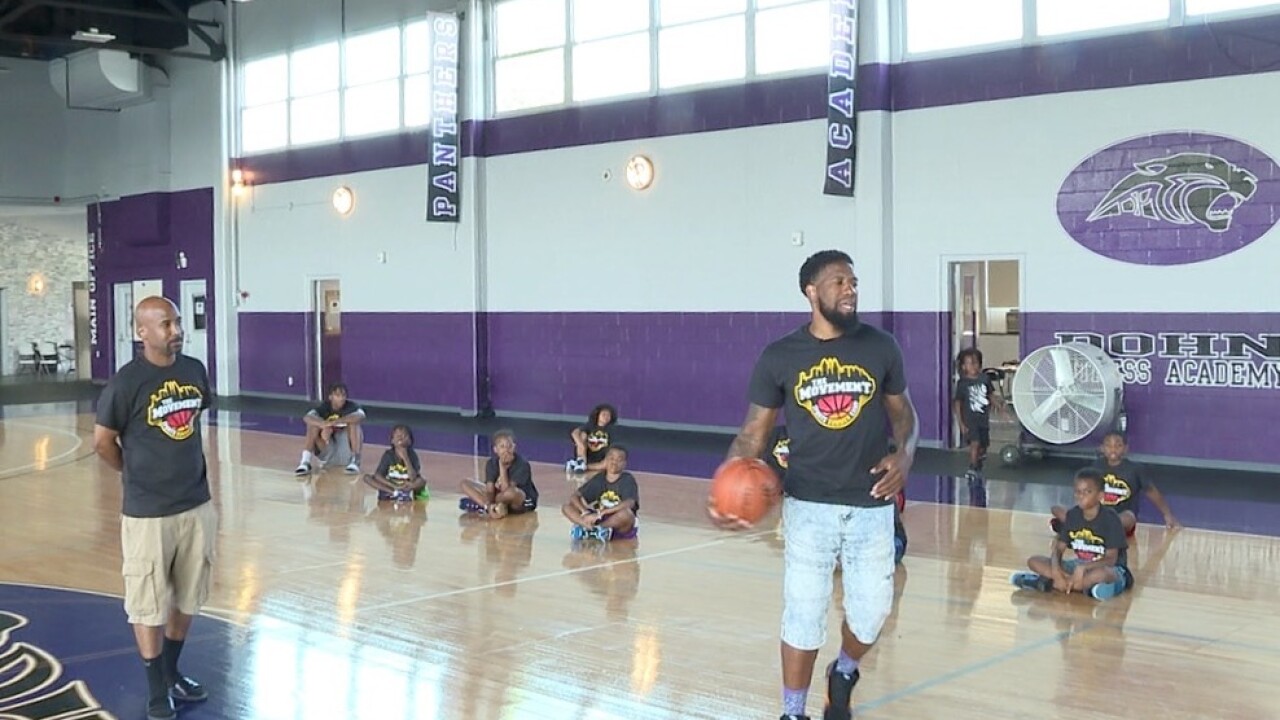 However, obstacles brought on by the COVID-19 pandemic challenged the 36-year-old educator to take his game to a whole other level.

“Due to state regulations, we had to minimize the number of kids,” Strayhorn said. “Usually we're running about 100 kids at a campsite. I'm down to about 40 or 50 this year, which was truly a challenge to our parents.”

The families whose kids were left out of Bright Star’s campsite due to social distancing guidelines were just one group that needed to be helped. Strayhorn said there were also a number of other children around Cincinnati who had long been sitting on the sidelines because of the quarantine.

These children needed something fun and productive to do for the summer, and Strayhorn wanted to create something that would meet that demand for valuable summer programming for kids.

That's when Strayhorn made what might be the biggest rebound of his career. Using his connections as an educator and the tight-knit team at his nonprofit, The Movement Sports and Enrichment Foundation, Strayhorn channeled his passion for basketball into a brand new venture.

“We partnered with Dohn Community High School, we got into their gym, and we created a seven-to-five, Monday-through-Friday summer camp that's geared towards sports," he said. "So we kind of merged the sports with enrichment for all-day programming, and it turned out to be just a fantastic, fantastic merge.”

The Movement Sports Summer Camp, which provides space for 50 children who couldn't participate in Bright Star, is eight weeks of academic sessions followed by coaching in basketball, football, boxing and soccer. The program’s schedule is intense and includes a long list of offerings, but the overtime Strayhorn and his team have been putting in seems to have made it a slam dunk.

“I think it’s really cool that we get to do all this stuff,” said Roberto Williams, a camper from College Hill. “I really like that the counselors put a lot of effort into it for us, and I really appreciate it.”

One mother we spoke to said her son cannot get enough of the action.

“He absolutely loves it. He wants to be the first one here and the last one to leave,” said Downtown native Brandi Scott. “It gives him something to look forward to every day with the whole pandemic situation going on. The kids have been home since March, so he’s excited about being around other kids.”

A newly hired camp counselor told us she has found acceptance and a sense of community while working for the program.

“My look is different,” Jamira Holt said. Referencing her shaved head, she says not many Black women look like her. But she says her unconventional look has helped her build relationships with the children that can be hard to find elsewhere. “I relate to the boys with barbershop talk. I relate to the girls because they find out that I’m not so boyish under this haircut.

“I just always keep it real with them, because kids can see through that,” Holt said. “They need transparency.”

Having a sizeable number of children and counselors engaging with one another throughout the gym creates an extensive extra set of responsibilities for Strayhorn and his team. Strayhorn listed having to do things like:

“(T)aking temperatures for kids, doing hand washing procedures, sanitation. Materials for cleaning has gone up due to pandemic measures. But once again, thanks to our parent base, we've been able to buy and keep money flowing so that we're able to, you know, purchase the things that we need so kids can have a great summer.”

Strayhorn’s sights are set on raising money through his nonprofit in order to expand The Movement Sports Summer Camp next year. His goal is to serve over 100 children, and to incorporate field trips into the program. He and his team aim to take the kids to local sports entities like FC Cincinnati, as well as the Bengals and Reds.

“We want to give them as much experience as possible,” Strayhorn said.

To learn more about The Movement Sports and Enrichment Foundation or to make a donation, you can go to themovementbasketball.com.